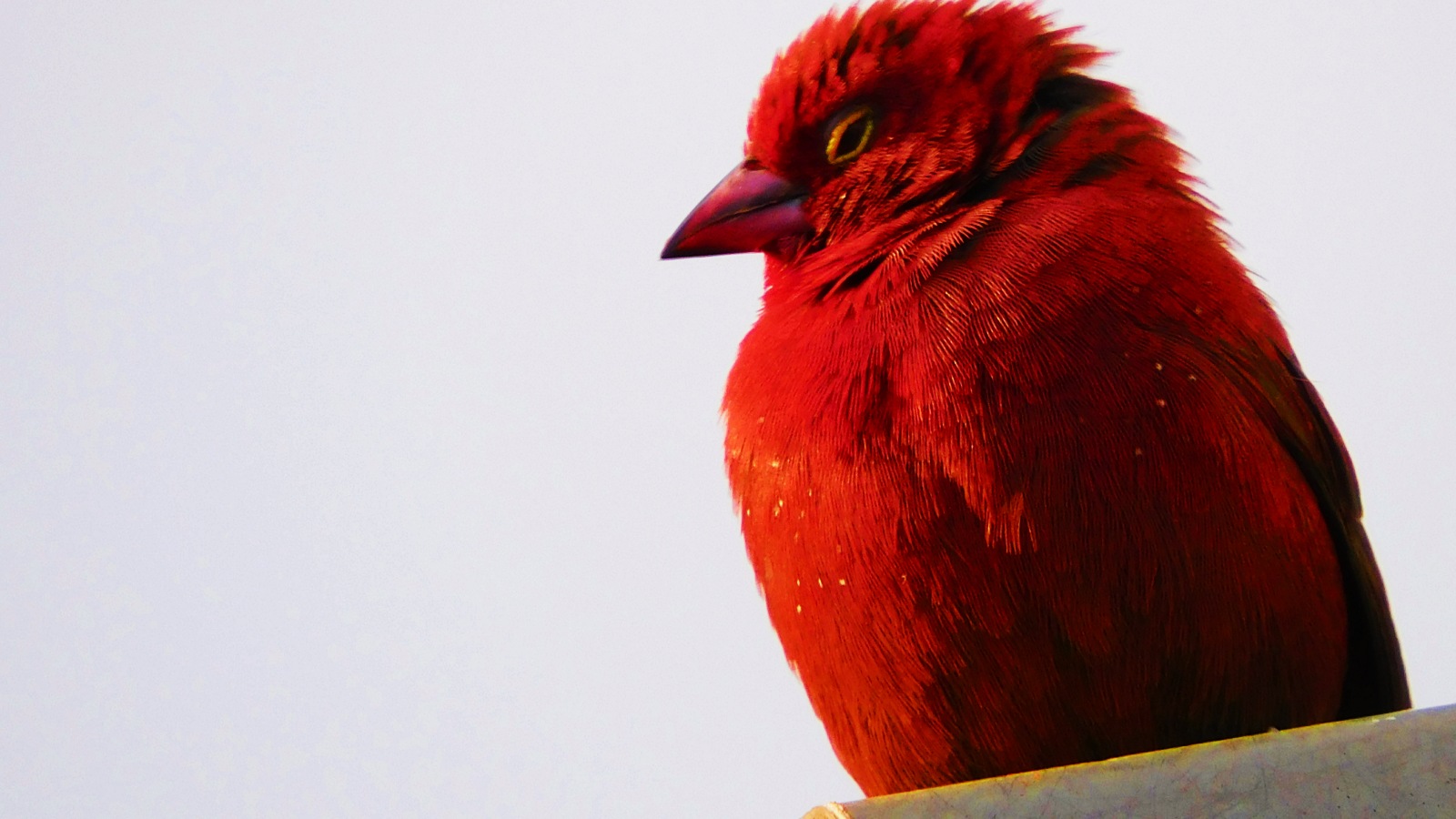 Microsoft says that a recently spotted Windows worm has been found on the networks of hundreds of organizations from various industry sectors.

The malware, dubbed Raspberry Robin, spreads via infected USB devices, and it was first spotted in September 2021 by Red Canary intelligence analysts.

Redmond's findings align with those of the Red Canary's Detection Engineering team, which also detected this worm on the networks of multiple customers, some of them in the technology and manufacturing sectors.

Although Microsoft observed the malware connecting to addresses on the Tor network, the threat actors are yet to exploit the access they gained to their victims' networks.

This is in spite of the fact that they could easily escalate their attacks given that the malware can bypass User Account Control (UAC) on infected systems using legitimate Windows tools.

Microsoft shared this info in a private threat intelligence advisory sent to Microsoft Defender for Endpoint subscribers and seen by BleepingComputer.

Once the USB device is attached and the user clicks the link, the worm spawns a msiexec process using cmd.exe to launch a malicious file stored on the infected drive.

Security researchers who spotted Raspberry Robin in the wild are yet to attribute the malware to a threat group and are still working on finding its operators' end goal.

However, Microsoft has tagged this campaign as high-risk, given that the attackers could download and deploy additional malware within the victims' networks and escalate their privileges at any time.

Taron Egerton Wants To Take Over The Role Of...