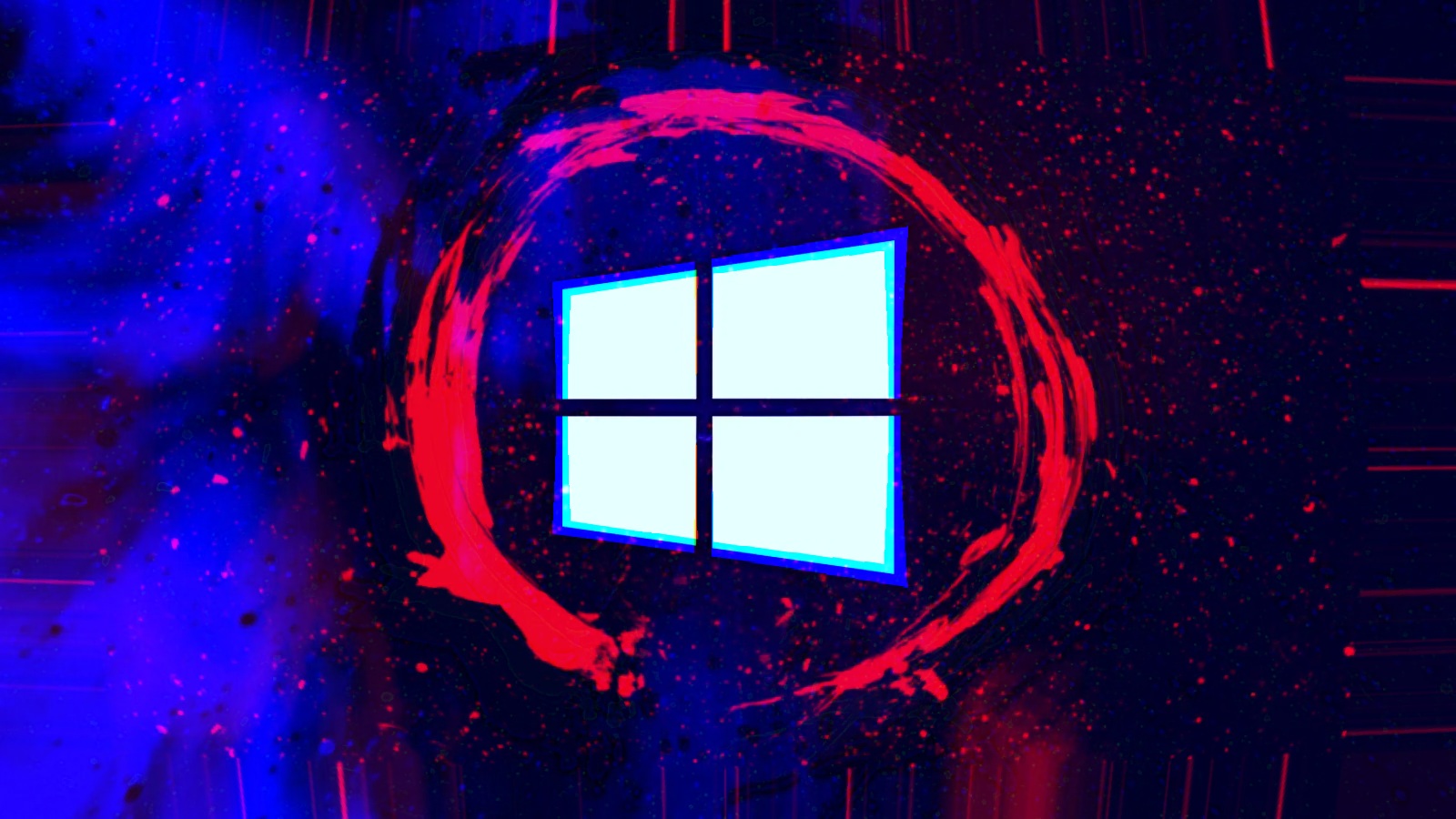 Microsoft is investigating and working on fixing Remote Desktop issues on Windows 11 systems after installing the Windows 11 2022 Update.

"An example of this connection scenario is when connecting to a Remote Desktop Services collection. RemoteApp and Desktop Connections are ways in which this connection is accomplished."

Home users are unlikely to experience issues while using the app because it uses a connection process different than the one on enterprise devices, the ones affected by this known issue.

Redmond added that it's currently working on a resolution, with more details regarding this issue to be provided in a future update.

Until Microsoft provides a fix, affected customers can work around the Remote Desktop app freezing by terminating the process using the Windows Task Manager:

To do that, you have to go through the following procedure:

"Remote Desktop sessions which connect over WAN (wide-area network) might experience poor performance following the application of the below workaround," Microsoft warned.

"Setting this policy also disables UDP (User Datagram Protocol) for all Remote Desktop connections made from the device. We strongly recommend that this Group Policy change is reverted once this issue is resolved in a future Windows update."

Under investigation since late September

As BleepingComputer previously reported, Microsoft has been investigating this issue since late September following a stream of reports from administrators and home users saying that installing Windows 11 22H2 will cause Remote Desktop clients not to connect, randomly disconnect, or freeze unexpectedly.

"I understand the issue is with the Client, it makes absolute sense. I am asking all these questions in the attempt to reproduce the issue on my side," a Microsoft employee said o September 22, confirming the company was looking into the issue.