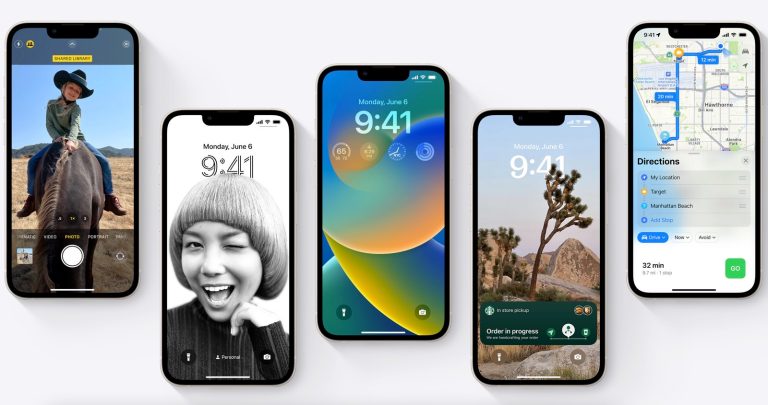 iOS 16 introduced a new feature on the iPhone called Sound Recognition that instructs the iPhone to always listen for specific sounds. Once the iPhone hears the sound, it can play an alarm to warn you about what's going on.

The best part is that you can record custom sounds that might be specific to devices around you and then set up special iPhone alarms for each one.

END_OF_DOCUMENT_TOKEN_TO_BE_REPLACED

Joe Jonas Shares A Long-Awaited Update On The...

The "Top Gun:Maverick" trailer, but in LEGO