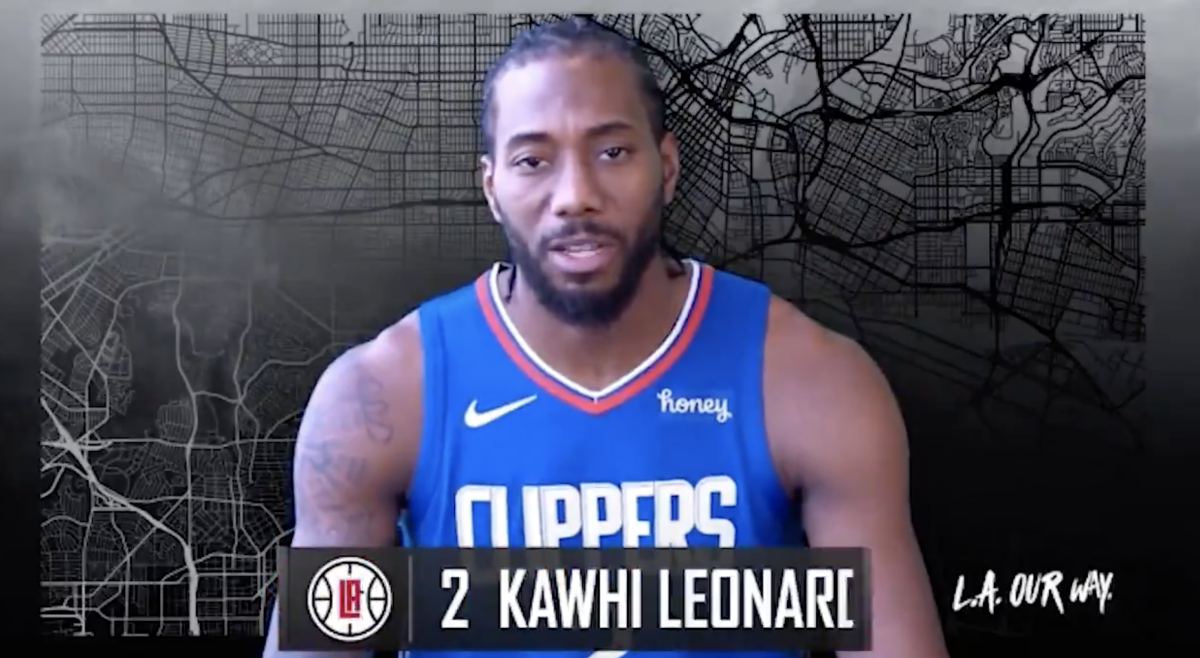 Kawhi Leonard is certainly among the NBA's most interesting characters. With a rather serious and laid-back kind of attitude, fans often liken him to a robot, and it has become a running joke within the community.

But, on Tuesday, Kawhi broke the internet with a rare and awesome moment, in which he cracks a joke about being a "fun guy."

It's honestly nothing special, but fans were having a kick with it on Twitter, coming up with all kinds of reactions...

As one fan pointed out, Kawhi is funny in an almost unintentional way. The way he speaks, and the chill manner in which he behaves almost makes some of his actions funnier, and that seems to be the case here, even if he is making a pun.

And while it's great to see that side of Leonard, it's likely he's got other things on his mind right now.

With his Clippers fighting for respect in the West, Kawhi will have to be at the top of his game, especially once the playoffs begin later this month.

It will be interesting to see what Leonard is able to do, and how far he is able to take his team.

Who knows, we might even get another joke or two in the meantime...