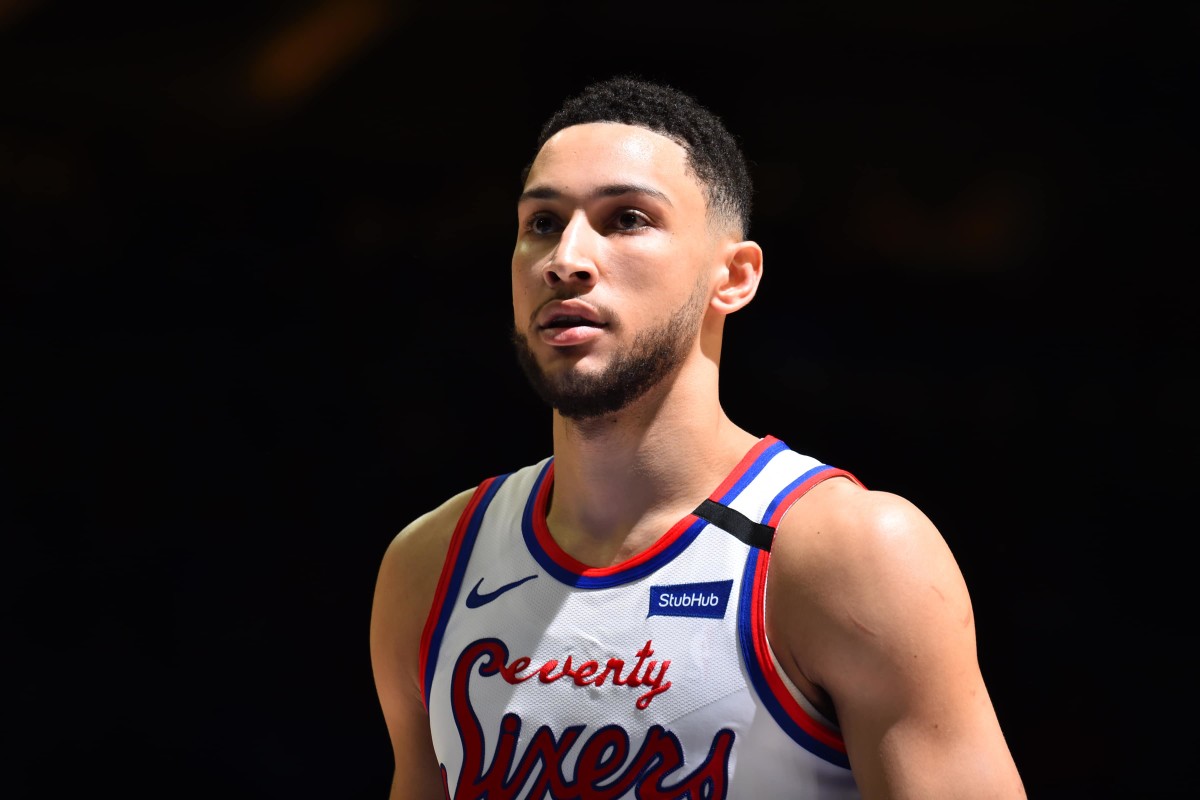 It is true that Ben Simmons isn't a perfect player. Some of his flaws are pretty obvious: he cannot score from the perimeter and doesn't hit free throws at a good rate. At the same time, there's a lot to like about Ben Simmons' game. He is a top-tier defender who also happens to be one of the game's best playmakers.

Ever since it was made clear that Ben Simmons and the Philadelphia 76ers wanted to part ways with one another, plenty of teams have been reported to have given the 76ers trade offers for Simmons. The latest report from Jake Fischer of Bleacher Report, reveals that there are 10 total teams who are interested in a Ben Simmons trade, with one "mystery" team having "held substantial trade conversations" with the 76ers.

There is a 10th “mystery” franchise that has held substantial trade conversations with Philadelphia of late, sources told B/R, yet it remains unclear, even to members of Klutch Sports, who this purported additional suitor is. No team, however, has come near Morey and the Sixers' firm asking price for Simmons, with simultaneous goals to further their championship contention around Embiid and remain in play to some day acquire a potentially available superstar—either from Portland or Washington, or some other unexpected franchise that will eventually arise.

While it is obvious that there isn't a team that has been able to provide the 76ers with a suitable trade package for Ben Simmons yet, the 3-time All-Star is still drawing interest from a third of the league. The 76ers are holding out for a premier package, and it was reported that even a five-player package arranged by Rich Paul wasn't enough to meet the 76ers high demands.

It remains to be seen if any of the 9 known franchises targeting Ben Simmons will get him, or whether the "mystery" team will come out of nowhere to seal the deal. As of now, Ben Simmons has returned to the city of Philadelphia, and we'll see what the next steps will be for the Sixers. Mark Cuban Shares That He Loves Winning Against... Why enterprises are massively subcontracting...

7 This Artist Creates Fun Comics That Will Probably Make...