NBA Youngboy's visuals to his new song “I Know” featured a lot of symbolism. This is a breakdown of what this could mean. 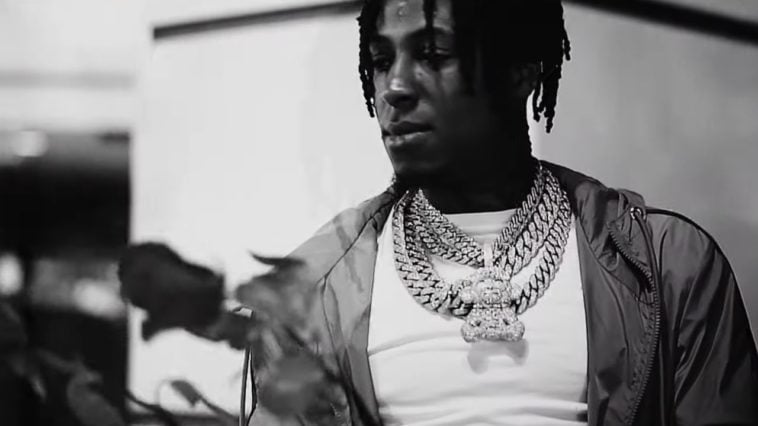 The popular rapper from Baton Rouge has just released his latest album, The Last Slimeto.

In addition to the album, he has released a rather interesting visual for the album’s intro, “I Know.”

In his first video since being found not guilty on charges, Youngboy can be seen in different settings using a green screen behind him.

Some of the backgrounds included him in a dark jail cell, surrounded by fire, and outside during a tornado formation.

YoungBoy can be seen rapping in the video with fire behind him.

This could symbolize anger. He often hints at personal trauma with family in his previous music, such as “Loney Child,” “My Mama Say,” and “Genie.”

Tornados can often be used to symbolize rage.

The Baton Rouge rapper has expressed past experiences lashing out in his music.

He also has a past of acting impulsively in situations and has been involved in many rap beef.

YoungBoy has gotten involved in many legal issues recently involving a gun and ammunition charge.

If YoungBoy had been found guilty of those charges, he would have faced a 10-year sentence.

The dark and muggy jail cell could represent his time being incarcerated in his life and feeling alone.

Each background directly correlates to the lyrics, as shown.

Furthermore, the “Untouchable” rapper appears to be emotional and pouring his heart out. One of the lines from the song is:

“I need someone to hold me, and keep me safe in this world”

The video was released at midnight, and it has reached nearly one million views.

Youngboy’s Back At It Again

NBA Youngboy is back in action with the release of his fourth studio album, The Last Slimeto.

Right before the album’s release, Youngboy shared the tracklist on Instagram.

The album features 30 tracks and features from Kehlani, Rod Wave, and Quavo. 5 Reasons Black Patients Should Participate in...