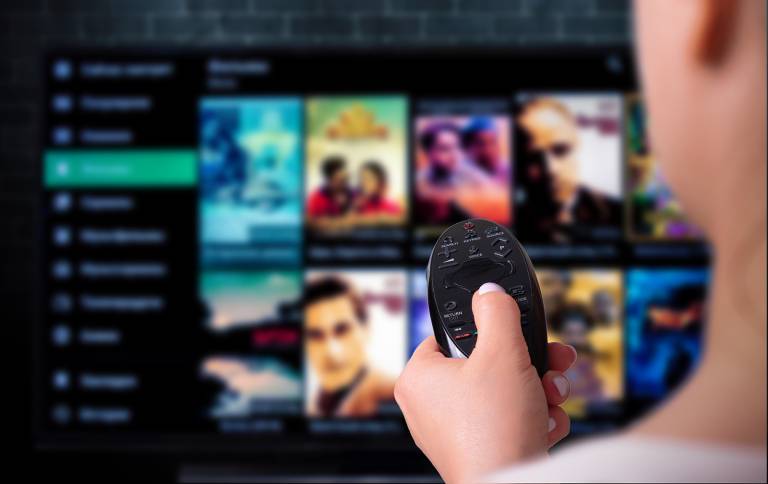 We showed you the full Netflix releases list for August 2021. Then, we narrowed things down to just the new Netflix original movies and shows coming next month. Now, it's time to focus on all the new movies coming to Netflix in August 2021. After all, movies are a huge part of the reason so many people subscribe to Netflix. And next month, Netflix has plenty of exciting new movies in store for subscribers.

The action starts immediately on Sunday, August 1st when Netflix plans to release a whopping 26 different movies. And that's just one day! There's plenty more to come next month, and we're going to cover it all right here. 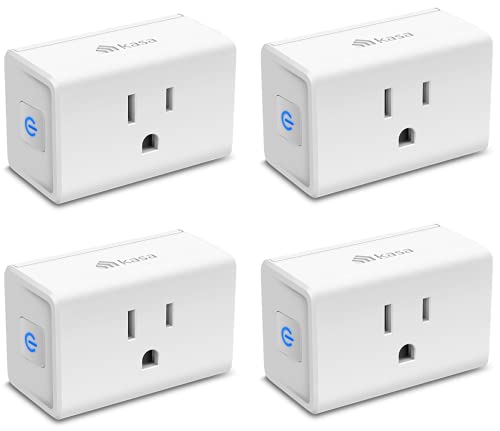 There are definitely some gems coming in that big movie dump on August first. Inception, Pineapple Express, Catch Me If You Can, and My Girl are just just a few examples. And let's not forget Ferris Bueller's Day Off! All those movies have one thing in common, however. They're older movies from third-party studios. Netflix is saving all of its new original movies and documentaries for later in the month. And trust us when we tell you that there are some hotly anticipated releases in store.

Scroll down for the full calendar of Netflix movie releases in August 2021.

How NASA is using knowledge graphs to find talent

‘Loki’ changes what we thought we knew from...