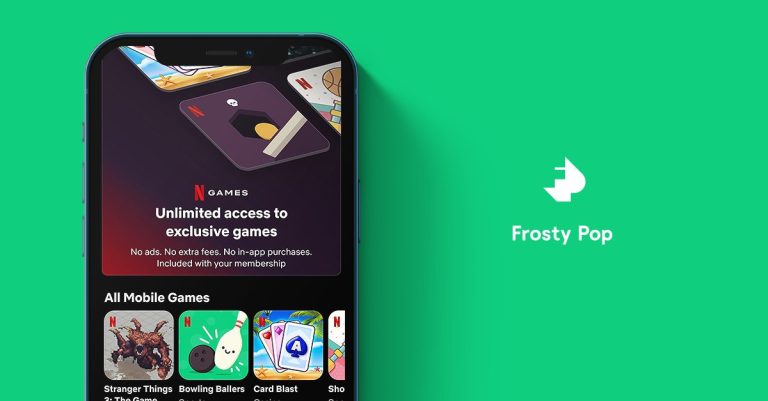 Earlier this year, rumors began to spread about Netflix expanding its repertoire with free games for subscribers. A short time later, the streaming service confirmed these plans. Netflix Games launched on November 2nd, bringing five free mobile games to the app on Android devices. A week later, they hit the iOS App Store as well. The five games were Stranger Things: 1984, Stranger Things 3: The Game, Shooting Hoops, Card Blast, and Teeter Up. It wasn't clear when or how often Netflix would add to its selection, but two new titles have since joined the Netflix Games library.

END_OF_DOCUMENT_TOKEN_TO_BE_REPLACED