Netflix releases: Everything coming and going the week of August 14 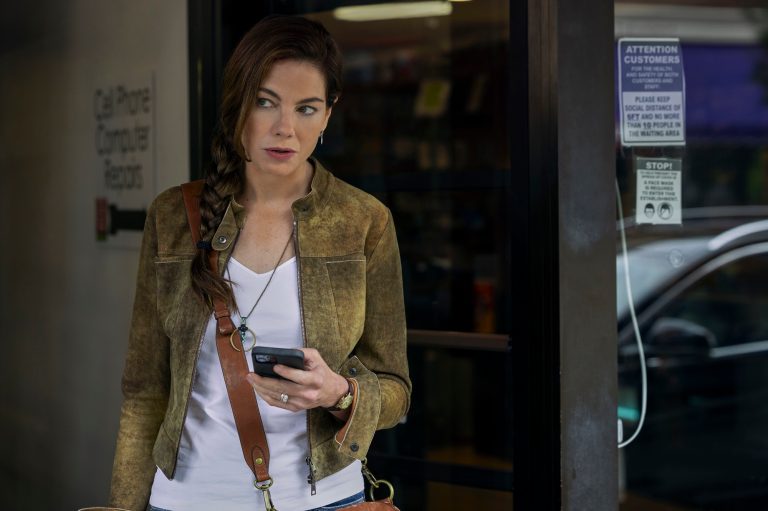 If you're a fan of animation, Netflix has you covered for the week of August 14. On Monday, the Netflix children's series Deepa & Anoop makes its debut. On Thursday, Tekken: Bloodline and the third season of He-Man and the Masters of the Universe start streaming. Finally, on Friday, The Cuphead Show! returns for part two.

Scroll down to see everything coming and going on Netflix from August 14 to August 20.

END_OF_DOCUMENT_TOKEN_TO_BE_REPLACED

The post Netflix releases: Everything coming and going the week of August 14 appeared first on BGR. "Mud and Merchandise at Woodstock '94" compares...