Lil Baby fans are not happy with his latest merch drop. Many are stating they love him but wish they could have a crack at designing the products. The apparel prices range from an affordable $28-$50. 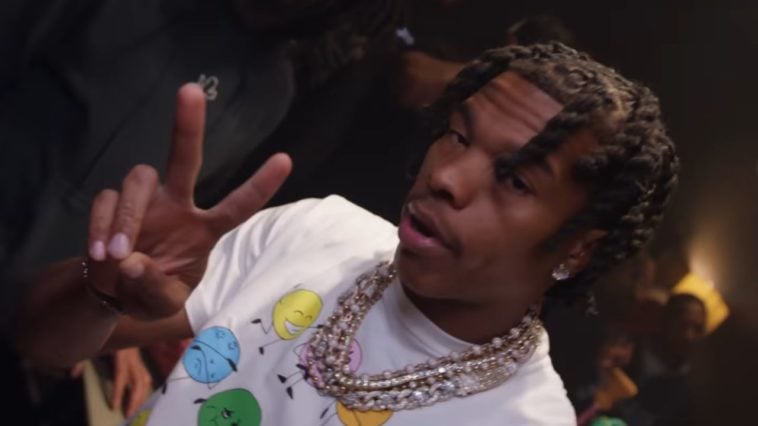 It appears Lil Baby can do no wrong to the public, especially the City of Atlanta.  From brand deals, to headlining major sporting events that were all well-received by his fans. An update to his merchandise was long overdue.

Unfortunately, after announcing his latest merch drop in a since-deleted Instagram post, fans flooded the comments with disappointment.

Fans took their frustrations to Twitter, claiming the products could have been designed better, and they wouldn’t have had a problem purchasing them. One fan even suggested that he should fire his entire design crew.

Some fans expressed that the clothing items appeared “outdated” and the acid wash fashion trend was old.

The products are still available for purchase on his official online store. Most items feature Baby’s face and a large WHAM logo representing the “Yes Indeed” artist’s cannabis brand.

Speaking of merch that was not well-received, yesterday, Yung Miami faced backlash over her “Real Bad” T-shirts many fans claim the items were too “pricey.” 7 The Top 12 Beauty Products Of The Year