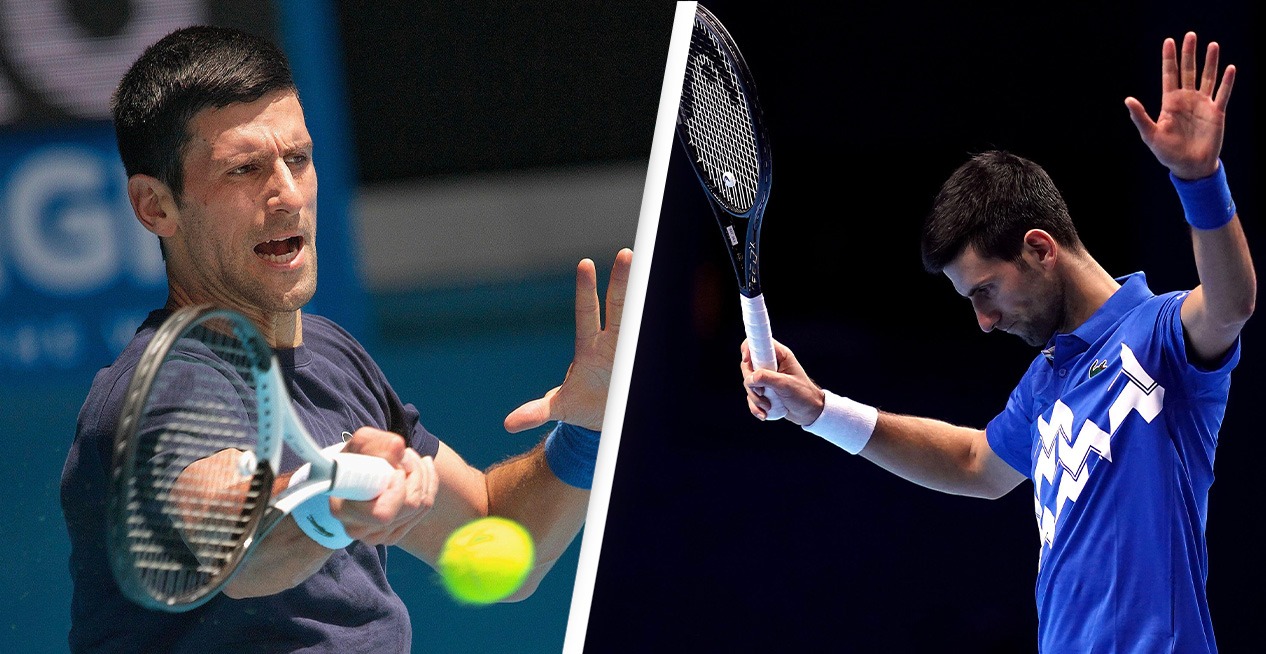 Novak Djokovic is facing deportation from Australia after his visa was cancelled again.

The world tennis number one has been the subject of controversy amid his fight to enter the country and compete in the Australian Open while remaining unvaccinated.

Initially, he’d been granted a ‘special exemption’ by Tennis Australia, but his entry was refused by the Victorian government due to a failure to meet its COVID-19 vaccination exemption requirements, and he was placed in immigration detention. 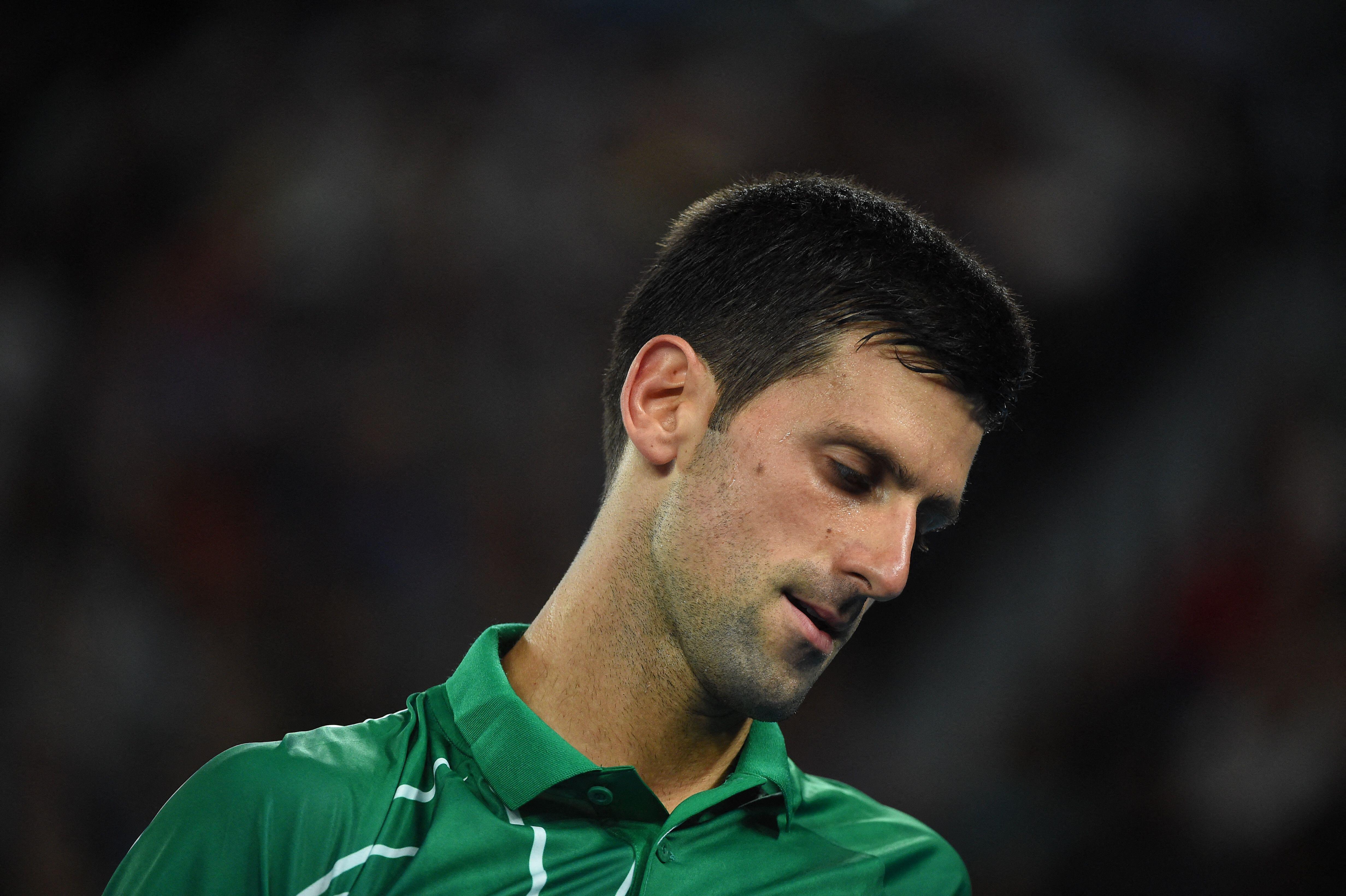 The Federal Circuit Court then overturned the decision to cancel his visa, but his case was still under investigation by Border Force officials, who said he’d ‘failed to provide appropriate evidence’ to receive a vaccine exemption and found inconsistencies on his travel form. Now, Immigration Minister Alex Hawke has cancelled his visa again.

While the judge earlier ordered that Djokovic be released from detention, Hawke used separate powers under Australia’s Migration Act to deny the 34-year-old Serbian’s visa, allowing him to deport anyone who poses a risk to ‘the health, safety or good order of the Australian community’.

Djokovic will be able to appeal this decision, but if it’s upheld he won’t be able to obtain a new Australian visa for three years. 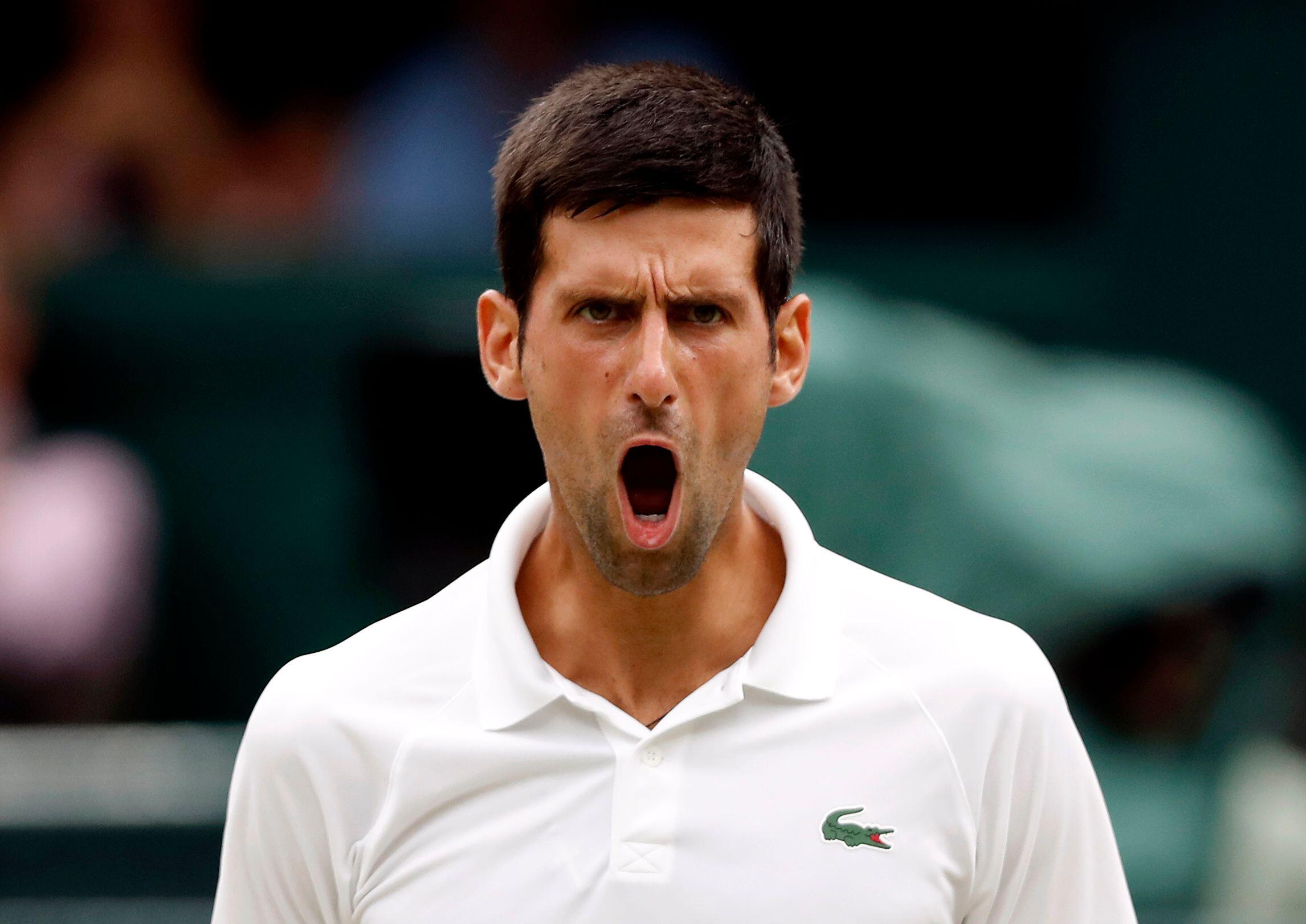 ‘Today I exercised my power… to cancel the visa held by Mr. Novak Djokovic on health and good order grounds, on the basis that it was in the public interest to do so,’ Hawke said in a statement, as per BBC News.

Djokovic, who is opposed to vaccination, has since admitted to attending a children’s tennis event before receiving confirmation of his positive PCR test on December 16, before still going ahead with an interview the next day.

‘I didn’t want to let the journalist down, but did ensure I socially distanced and wore a mask except when my photograph was being taken,’ he wrote on Instagram.

‘On the issue of my travel declaration, this was submitted by my support team on my behalf – as I told immigration officials on my arrival – and my agent sincerely apologises for the administrative mistake in ticking the incorrect box about my previous travel before coming to Australia,’ Djokovic continued.

‘This was a human error and certainly not deliberate. We are living in challenging times in a global pandemic and sometimes these mistakes can occur.’ 62 Times People Would’ve Rather Had Plates And...