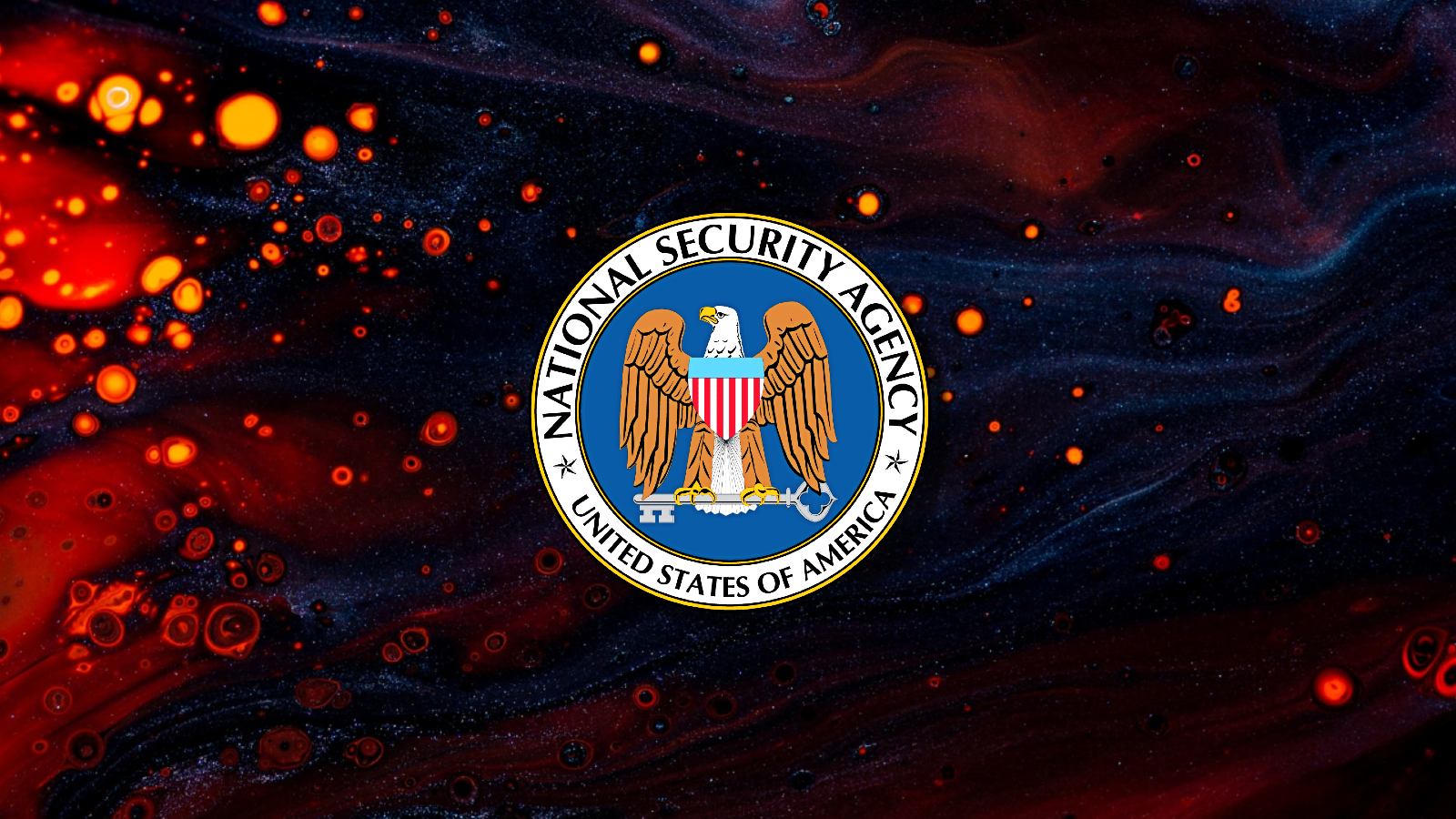 The joint advisory shares info on all the steps used by malicious actors to compromise IT-enabled OT and ICS assets which provide a larger attack surface and highlights measures security professionals can take to defend against them.

The advisory also "notes the increasing threats to OT and ICS assets that operate, control, and monitor day-to-day critical infrastructure and industrial processes. OT/ICS designs are publicly available, as are a wealth of tools to exploit IT and OT systems."

In today's advisory [PDF], you can find detailed information on how to block threat actors' attacks at every step, including attempts to collect intelligence, gain initial access, or deploy and execute malicious tools in compromised critical infrastructure systems.

However, some defenders may be unable to implement some of the recommended security strategies that could help mitigate many common tactics used to target critical infrastructure control systems.

For them, NSA and CISA provide some security best practices to counter adversaries' tactics, techniques and procedures (TTPs):

"It is vital for OT/ICS defenders to anticipate the TTPs of cyber actors combining IT expertise with engineering know-how," the two federal agencies added.

"Defenders can employ the mitigations listed in this advisory to limit unauthorized access, lock down tools and data flows, and deny malicious actors from achieving their desired effects."

Today's advisory builds on previous guidance from 2021 for stopping malicious attacks targeting OT control systems and from 2020 on how to defend Internet-exposed OT assets.

It also comes after several initiatives spearheaded by the Biden administration recently to boost and upgrade critical infrastructure security.