Ohio Cop Who Shot And Killed Casey Goodson Jr. Has FINALLY Been Charged With Multiple Counts Of Murder Welp, it only took just under a year, but the former Franklin County Sheriff’s deputy who shot and killed Casey Goodson Jr. in Columbus, Ohio, On December 4, of last year has finally been charged with murder. 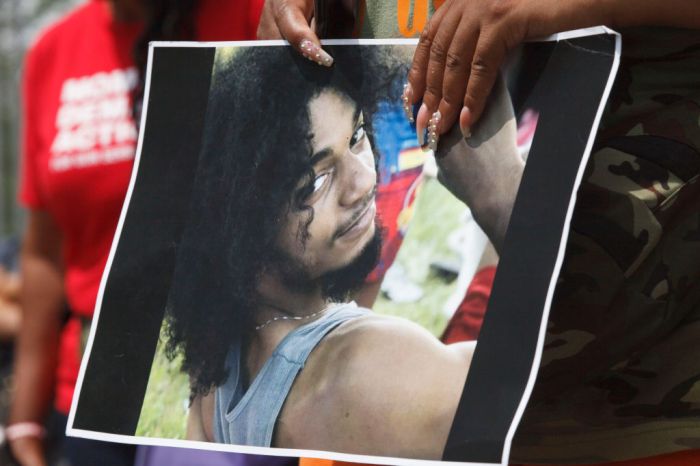 According to WBNS 10, ex-deputy Jason Meade—the 17-year police veteran who somehow wasn’t trained well enough to distinguish a Subway sandwich from a firearm (either that or he was just itching to shoot a negro five in the back and once in the buttocks)—was charged Thursday with two counts of murder and one count of reckless homicide.

In the first murder count, Meade is accused of “purposely” killing Goodson. The second count relates to Meade fatally shooting Goodson “as a proximate result of the offender committing or attempting to commit an offense of violence.” 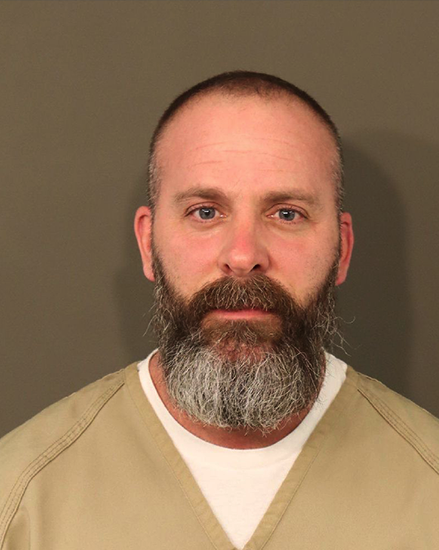 In other words: He did that sh**, he did it on purpose and he was reckless AF in doing said purposeful thing—which is why he was also charged with reckless homicide.

As previously reported, last December, Meade had joined the U.S. Marshals Office fugitive task force in searching for a fugitive. Goodson was not that fugitive. U.S. Marshal Peter Tobin initially claimed Goodson drove by Meade and pointed a gun at him and that was the reason Meade confronted him in front of his grandmother’s home while he was carrying a bag of Subway sandwiches inside, according to his family members.

Tobin later withdrew the claim that Goodson had brandished a gun from inside his vehicle saying that remark was based on “insufficient information.” He also said Meade was “not performing a mission” for the marshals at the time of the shooting, which begs the question—why the hell was that murderous cop confronting Goodson in the first place?

According to police, a witness claimed Meade told Goodson to drop his gun—which he had a license to carry—and shot him after he refused to do so. Goodson’s family said he wasn’t holding his gun and that he had a bag of sandwiches in one hand while using the other to open the door. Of course, the truth in that matter would be difficult to uncover as the sheriff’s office deputies, for whatever reason, do not wear body cameras.

All cops should be wearing body cams at all times—period.

Hopefully, Meade is placed under the jail where he belongs.