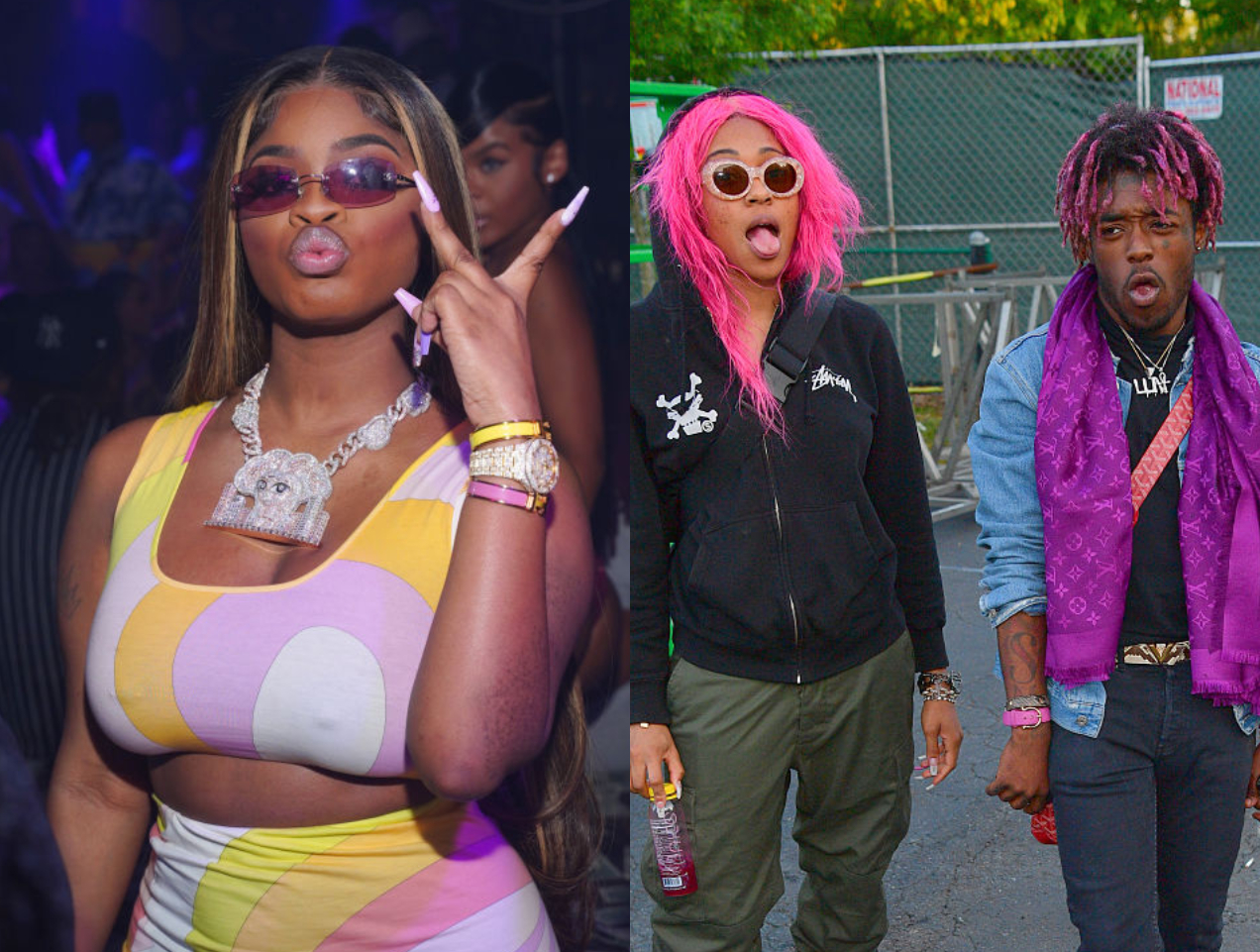 JT and Lil Uzi Vert’s relationship has done a complete 180. They went from not confirming their coupledom to slamming his Uzi’s ex together online. In their defense however, neither of them started it!

Last night Lil Uzi’s ex girlfriend Brittany Byrd confused people after she shared some cryptic messages that seemed to insist he still had feelings for her. Brittany and Uzi’s relationship dates back to more than five years ago, although they have not been seen together as a couple in recent years. He’s in fact been seen with multiple women after they broke up in 2017. So were these messages old?

Scroll down to read them. 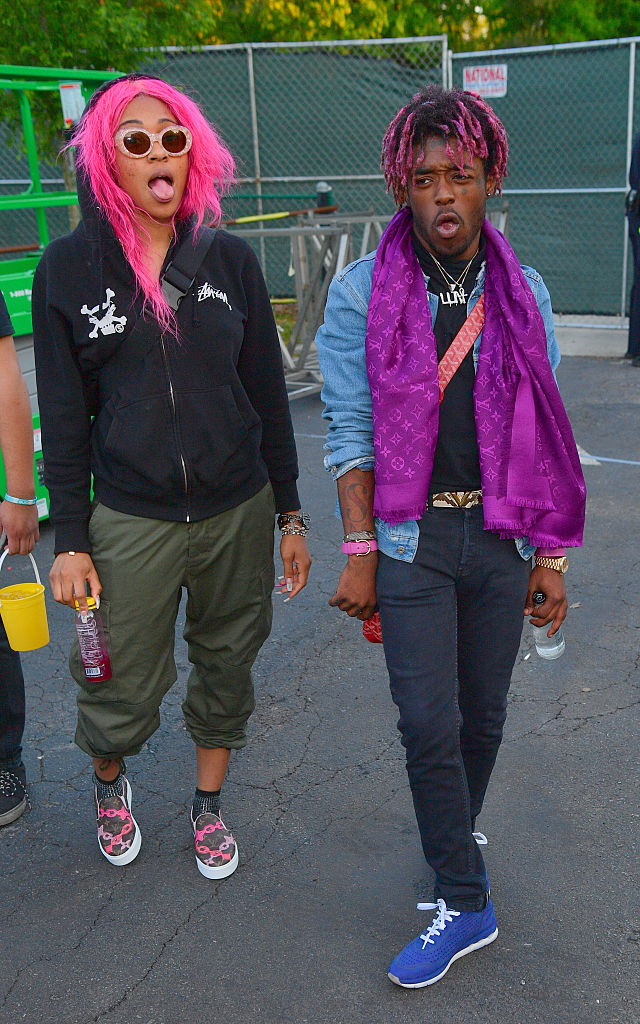 Brittany Byrd posted the following messages to her IG story, captured by TheNeighborhoodTalk. What does it look like she’s trying to accomplish with these messages, knowing Uzi is now dating JT?

After confusing fans with her message, both Uzi and JT seemed to respond to Brittany on twitter. Who Looked More Bangin’ At The 2021 Golden Globes? Companies use this email trick to spy on you...

4 Ian Lazarn Nationality- His Wife Family, Age And Net Worth