Paul George Sends A Message To The Haters: “I’m Pretty Sure The Second I Start Shooting Poorly And Struggling, It’s Going To Be The Same Narrative” 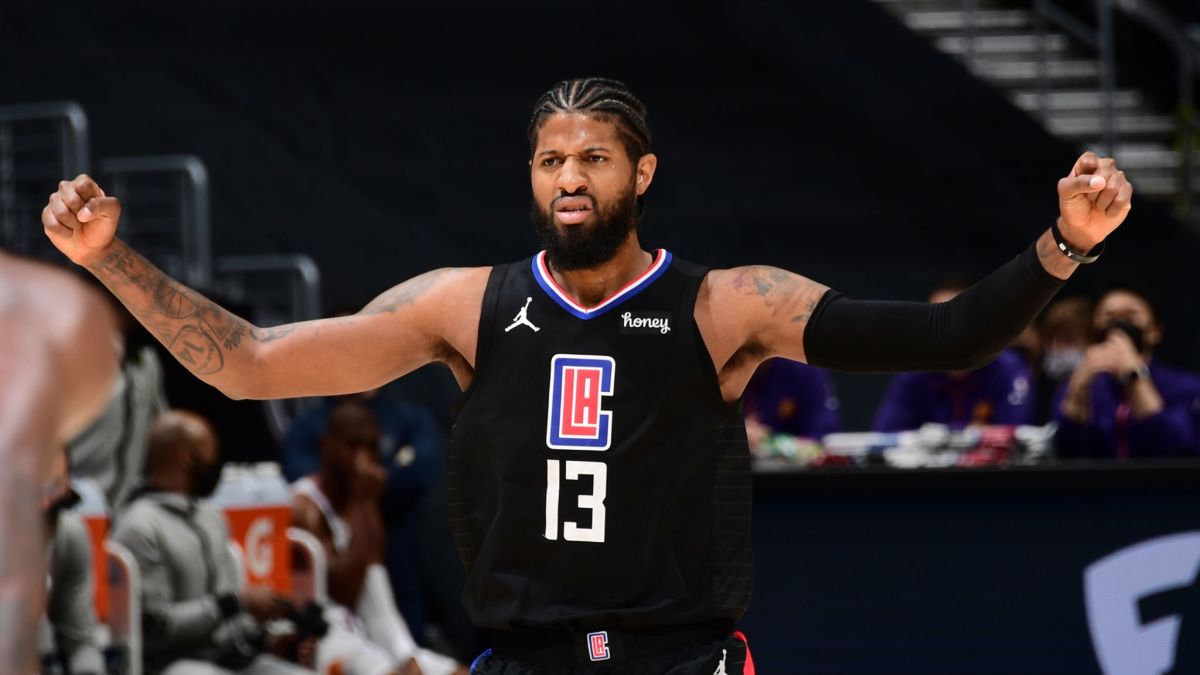 Paul George is having a season to remember, willing the Los Angeles Clippers to victories single-handedly. But the seven-time All-Star is all too familiar with how quickly the fans can turn against a player if there is a dip in production.

For years, fans have trolled George on bad shooting nights and lack of success in the playoffs, which birthed the name 'Pandemic P,' which is why George is basking in the praise coming his way right now, albeit cautiously. After the win over the Portland Trail Blazers on November 9, George said:

"I’m pretty sure the second I start shooting poorly and struggling, it’s going to be the same narrative."

The Los Angeles Clippers endured an abysmal start to the season, losing four of their first five games. However, no team has been able to snap their five-game winning streak since the start of week 3.

George has always been an elite-level scorer, but his collapses in critical situations haven't made him one of the most dependable players in the NBA. Nonetheless, PG is a great two-way asset and can impact games.

It has been an incredible start for George so far this season, as he has picked up where he left off in the 2021 playoffs. The Clippers had to play without Kawhi Leonard, and PG13 took matters into his hands.

The 2019 steals champion led the Clippers to the conference finals for the first time in franchise history, and he did so with The Klaw sidelined. So far this season, he is ranked 3rd in points per game and second in steals.

The 2021-22 NBA season has recorded some of the worst shooting numbers in league history as far back as the start of this century. The primary cause of the shooting slump is the ball change.

Before the start of the new season, the NBA announced that they will be switching from Spalding to Wilson. That decision, coupled with the rule change to prevent offensive players from initiating content to draw fouls has kept the averages of some of the best shooters in the league low. However, George, despite acknowledging the effects of the ball change has continued to deliver the goods for the Clippers. Kevin Garnett Says His Trade To Boston Was... ‘Squid Game’ Is Even More Popular Than ‘Game Of...