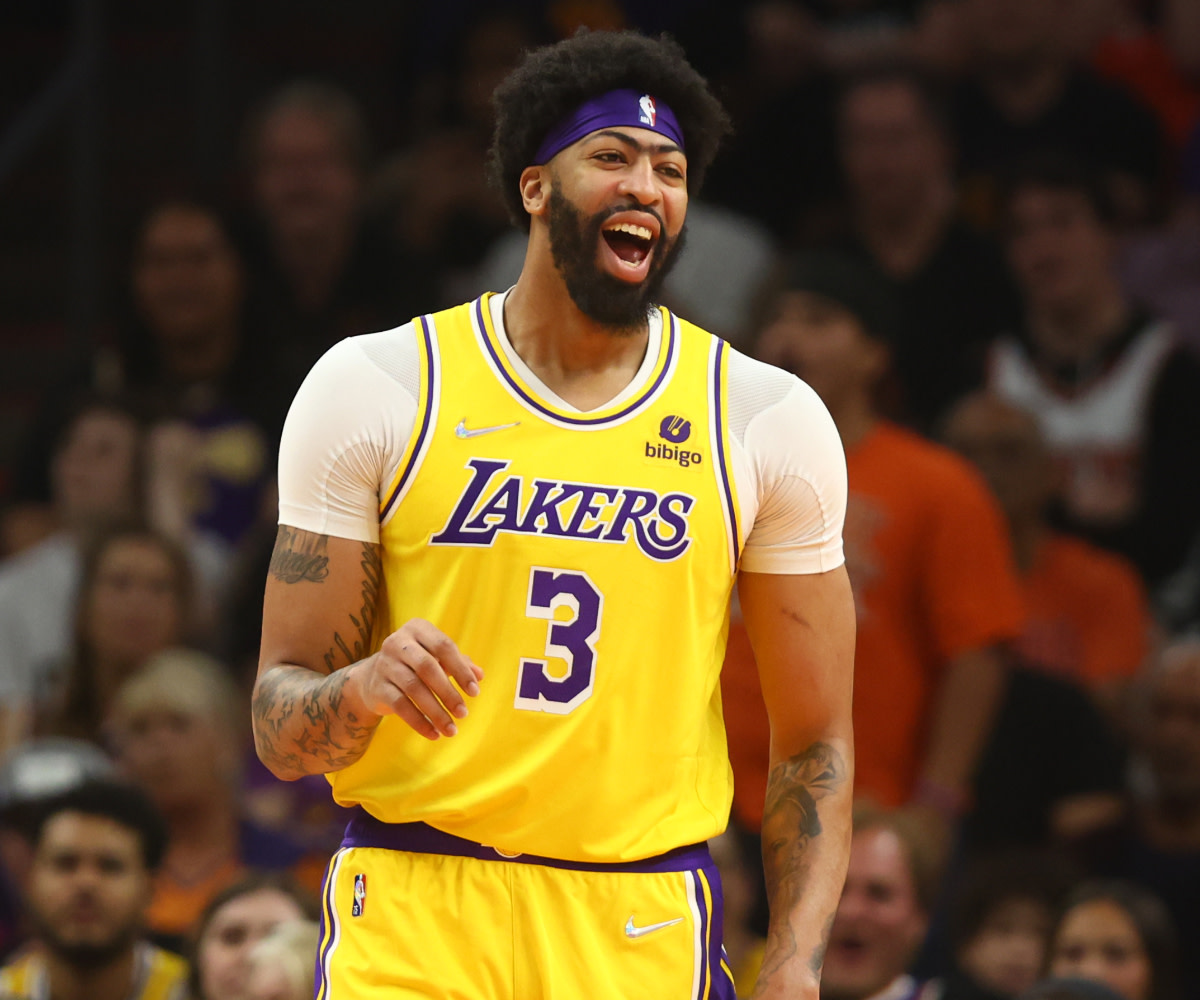 The Los Angeles Lakers have been a poor team this year, but it seems as though they are slowly managing to turn things around. A large part of their turnaround has been because of Anthony Davis, who looks like one of the most dominant if not the most dominant big man in the league.

Paul Pierce has recently claimed that the Los Angeles Lakers can easily be a playoff team if Anthony Davis continues to play with "KG mentality". There is no doubt that the big man is currently

This is the Version of Anthony Davis everyone was waiting to see . His ability says he’s capable of it ,but we all questioned his mentality. Yo AD ain’t no going back now blood. KG mentality rest of season , if so Lakers easily a playoff Team also hope u stay healthy


Hopefully, we see Anthony Davis manage to lead the Los Angeles Lakers back to the playoffs this season. Paul Pierce is right in saying that the Lakers can definitely be a good team this year, and with Anthony Davis playing at this level, they have a chance against anyone.

It is well-known that Kevin Garnett is a player that is blunt when commenting on modern players. Previously this year, Kevin Garnett challenged Anthony Davis to "carry the torch" for the Lakers instead of LeBron James.

I'm talking to AD right now... Bro get lost. Go to Hawaii somewhere. When you come into camp, come in to camp better in shape than anybody and everybody. That's what you should be focuse on. You should go for the MVP for the 2022-23 seaosn... That is my OG advice to AD... It's his turn to carry the torch... AD came to the Lakers to be an MVP, to take the torch from bro and carry. So this what we on.

At this point, how far the Los Angeles Lakers go will be up to Anthony Davis. Hopefully, he is able to continue dominating this season, and perhaps he'll prove to the world that he is an MVP-caliber player.