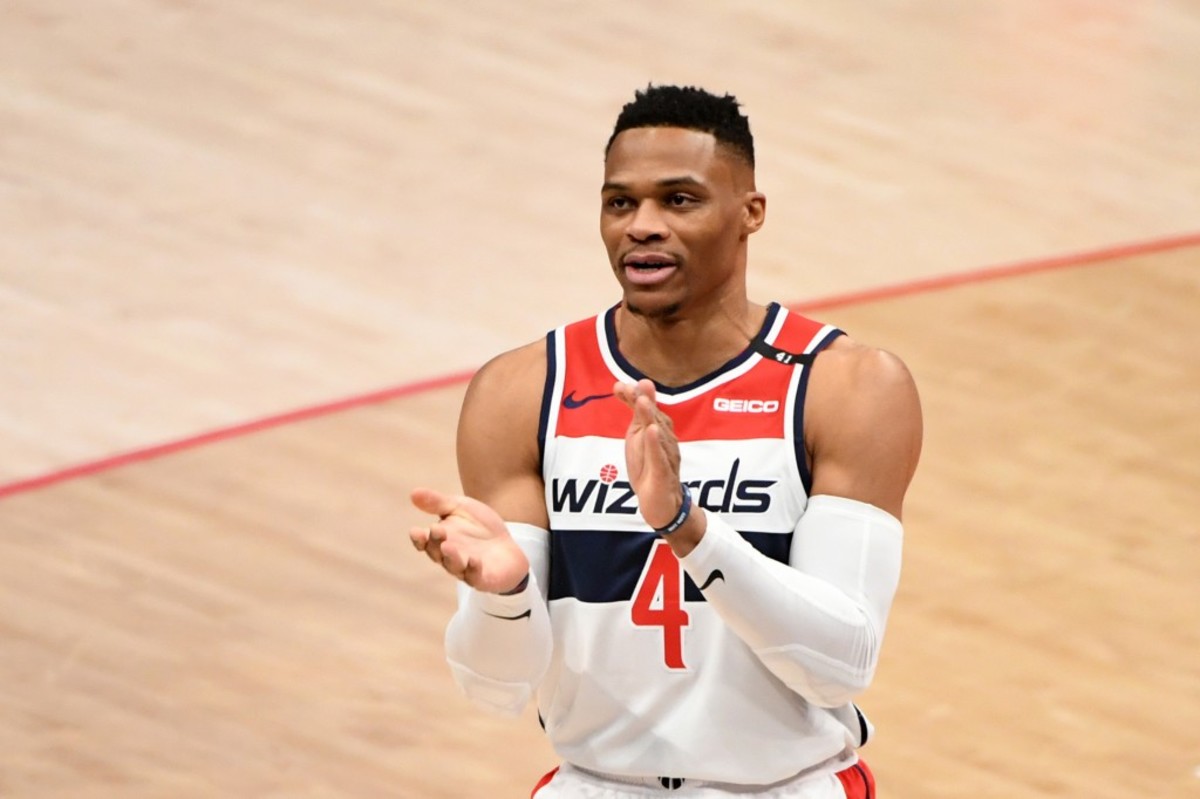 (via Wiz of Awes)

We're taking Russell Westbrook for granted and that's just a travesty. We're talking about one of the most accomplished players of all time, putting up video game-like stats no one else is able of putting.

If 20 years from now we were to look back on Westbrook's numbers, chances are that people would say one of these two things. 1: He's one of the greatest players of all time or 2: he played against plumbers.

Well, I think we can all agree that this is one of the most competitive eras in basketball history, and while saying that he's one of the greatest players ever could be a bit of a reach, we gotta give credit where it's due.

Russell Westbrook has made a habit out of recording triple-doubles and will average 10+ points, 10+ rebounds, and 10+ assists for a full season for the fourth time in his career. That's a record unlikely to be matched. Ever.

That's why former NBA Champion Paul Pierce took his hat off to Westbrook after he recorded a career-high 21 rebounds and 24 assists last night vs. the Indiana Pacers, calling him the greatest athlete in NBA history:

Some people may think that Pierce is overreacting, but he's actually got a valid point. While not the best player ever, Westbrook has a strong case to be considered the most athletic guy to ever set foot on an NBA hardwood.

You may call him a stat-padder but Westbrook's teams have a 75% winning percentage whenever he gets a triple-double, so it's not like he's only doing it just for the show.

Westbrook getting a triple-double is so usual now that we've somehow normalized it, even though there's absolutely normal about that. So let's appreciate greatness while we still can. Andrew Bogut On Stephen Curry Adapting To Any...