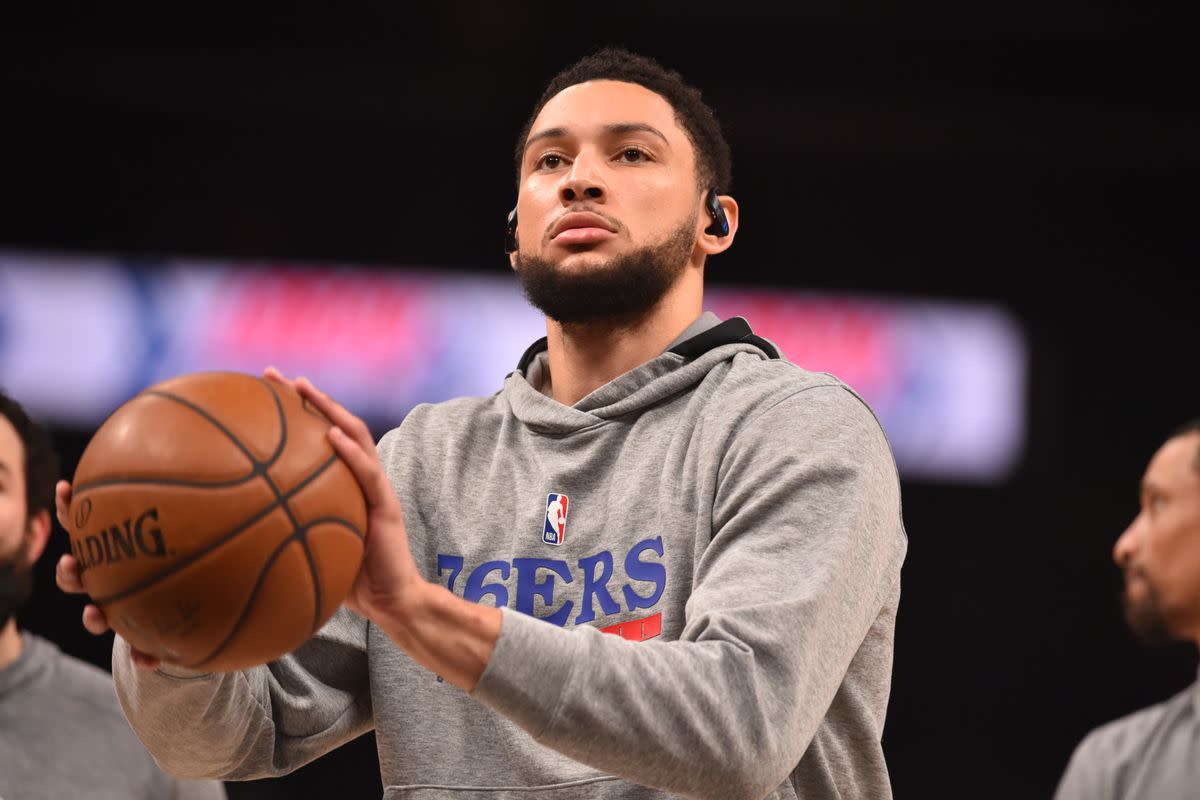 Ben Simmons has done more than enough to earn Philadelphia 76ers' hate. Ever since he collapsed in Game 7 of the Eastern Conference second round against the Atlanta Hawks, the point guard has been subject to criticism from fans and media members in Philly.

After Simmons skipped his scheduled individual workout on Thursday, fans weren't so happy with him and blasted the player on social media. Adrian Wojnarowski of ESPN reported that Simmons described 'back tightness' to Sixers medical staff, was treated by it, and cleared to practice. However, he decided to skip the shootaround and went straight home.

Fans had a lot to say about this, posting memes, criticizing the man and urging the team to trade him before he creates more unnecessary drama.

It's clear that fans aren't happy with Ben, and nothing points out that they will change their minds in the future. That said, recent developments suggest Simmons is willing to return to the team, but he needs some time to get mentally ready.

This morning, the player addressed teammates and head coach, saying he's ready to take responsibility for past issues. Yet, Simmons added that he needs some time to be mentally ready to play again.

This could be the answer the Sixers need from Ben. It's hard to see them trading the 25-year-old now, and they want to see how much they can get in return for Simmons. Even though the player wants to leave as soon as possible, he could help himself and the team by playing and raising his stock.

Time will tell when he returns to action, what his role with the team, and how he'll mesh with players.

Hayden Christensen Will Appear In The Star Wars...