Phishing gang behind millions in losses dismantled by police 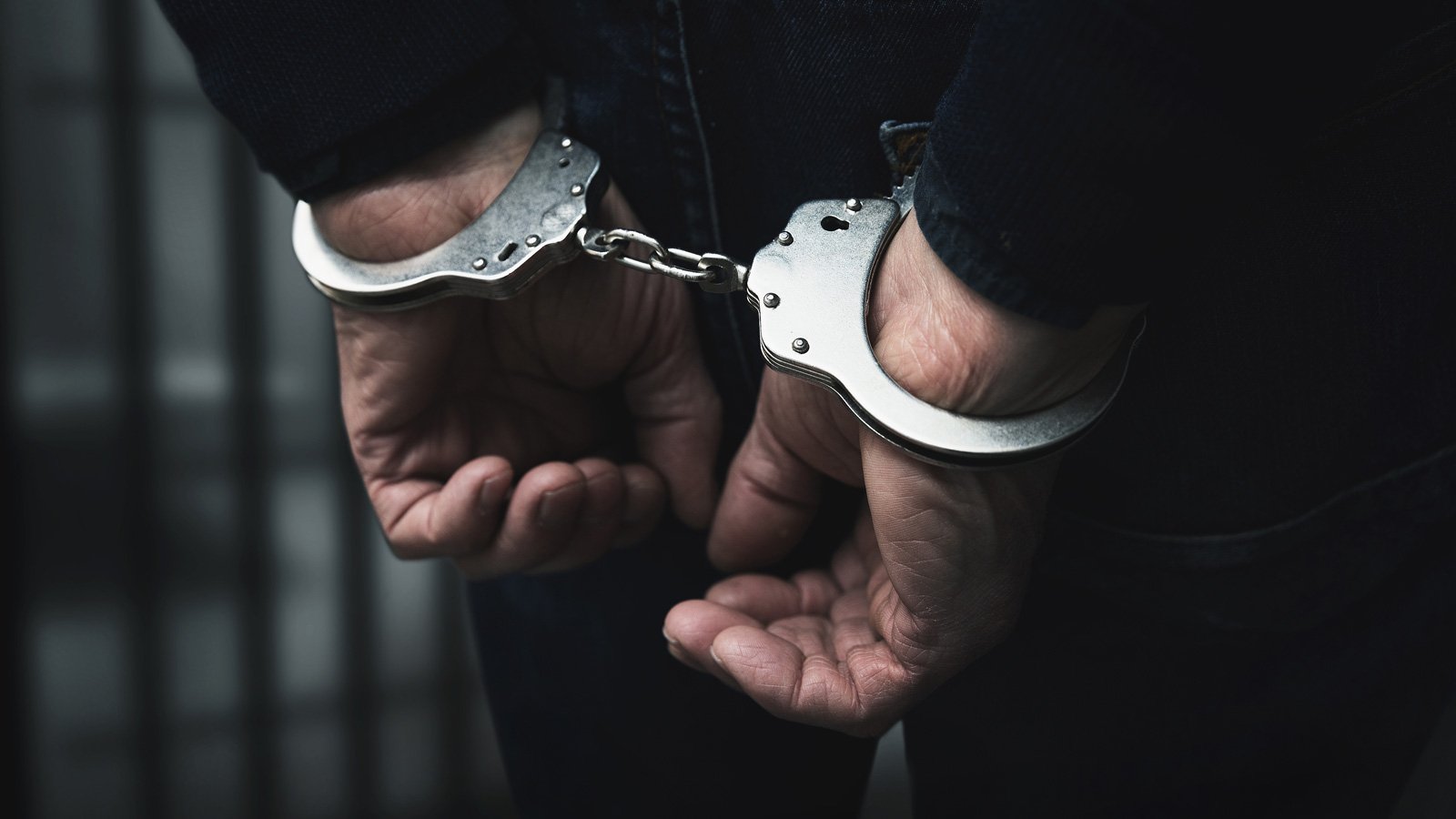 Members of a phishing gang behind millions of euros in losses were arrested today following a law enforcement operation coordinated by the Europol.

"A cross-border operation, supported by Europol and involving the Belgian Police (Federale Politie) and the Dutch Police (Politie), resulted in the dismantling of an organised crime group involved in phishing, fraud, scams and money laundering," the Europol announced on Tuesday.

The police officers apprehended 9 suspects after searching 24 houses in the Netherlands and seizing firearms and ammunition, jewellery, electronic devices, cash, and cryptocurrency.

"These messages were sent by the members of the gang and contained a phishing link leading to a bogus banking website," Europol added.

"Thinking they were viewing their own bank accounts through this website, the victims were duped into providing their banking credentials to the suspects."

Phishing gang behind several million euros worth of losses busted in &

The cybercriminals, some of them also linked by investigators to drugs and firearms trafficking, used money mules to empty their victims' bank accounts of all funds and cash out the fraudulently obtained money.

As the Europol revealed, three of its experts were deployed to the Netherlands to provide investigators with real-time analytical support, as well as forensics and technical expertise.

Earlier this month, Europol also announced the takedown of FluBot, one of the largest Android malware operations in existence.

Unlike last year, in March 2021, when the botnet was revived following the arrest of some key members, this month law enforcement took control of FluBot's infrastructure so that it can no longer be used to target Android users.

In April, Europol also coordinated Operation TOURNIQUET which led to the seizure of the RaidForums hacking forum and the arrest of its administrator and founder, Diogo Santos Coelho, on January 31 in the United Kingdom. 7 Of Forgiveness Without Compromise – Opinion