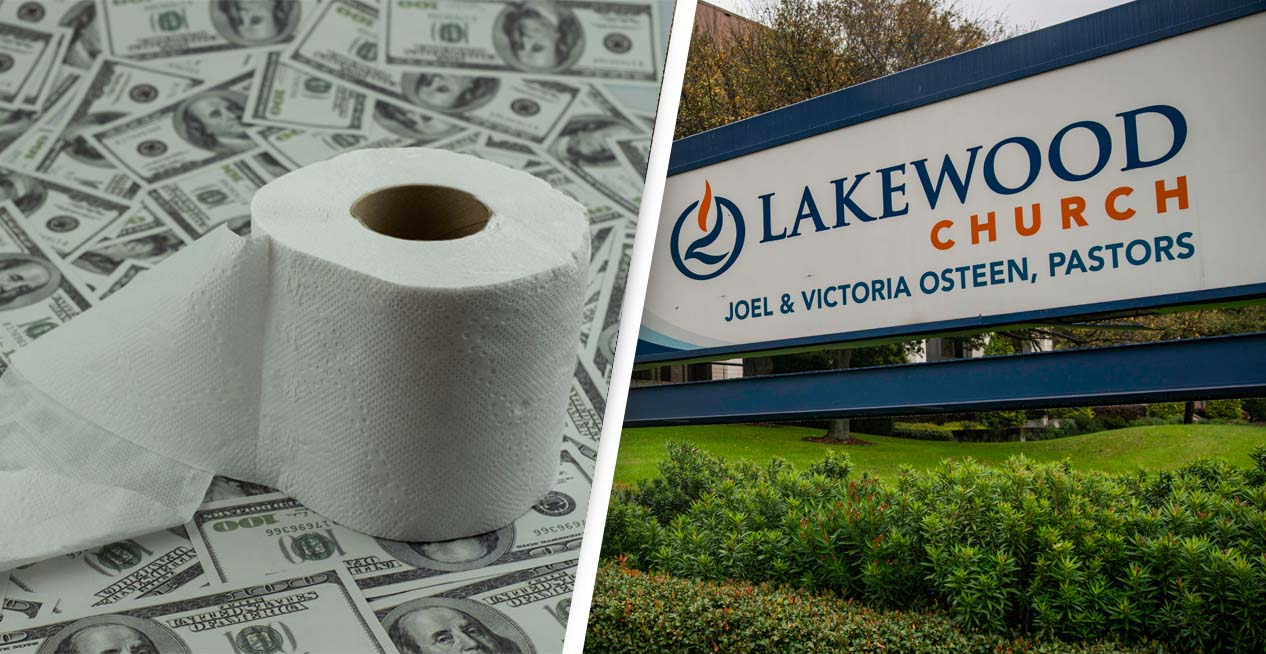 A plumber has revealed how he found a wad of cash behind a loose toilet at preacher Joel Osteen’s mega-church in Texas.

The Lakewood church is the regular location of services performed by 58-year-old American pastor and televangelist Joel Osteen in Houston. However, it has now become known for the hundreds of envelopes apparently containing a lot of cash, which ‘fell out of the wall’ into the lap of a plumber.

Upon finding the stash, the plumber rang The Bull, a Texas radio station, to share his story, with his discovery being called ‘unbelievable’. 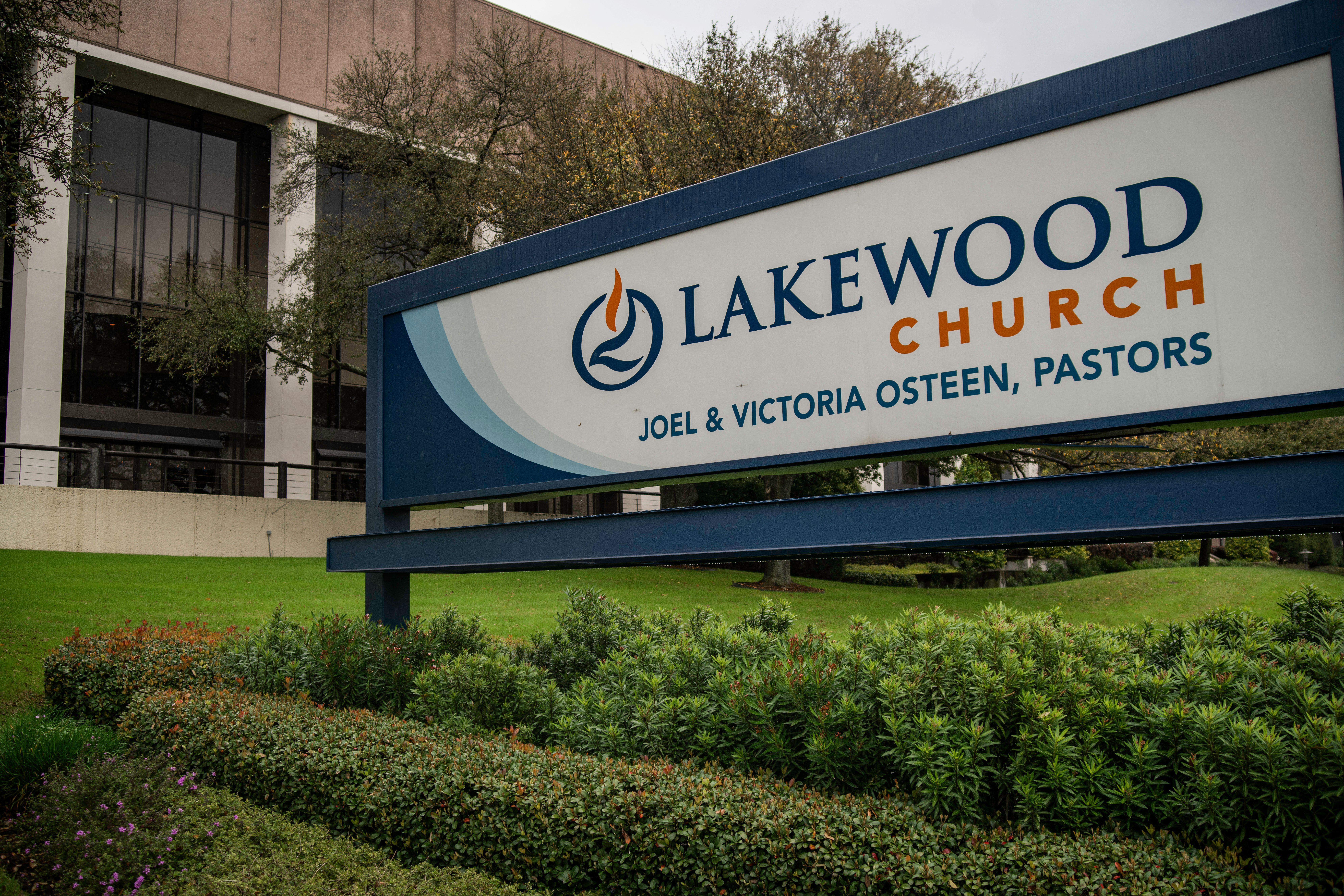 The plumber had been attending a wobbly toilet after it was reported as being loose against the wall when he made the bizarre discovery, DFWCBS reports.

[I] went to go remove the toilet and I moved some insulation away and about 500 envelopes fell out of the wall.

The Houston Police Department were notified of the cash and cheques that were found and later confirmed the discovery in a statement, though they did not disclose just how much cash was found. The church is said to be assisting with official’s inquiries. 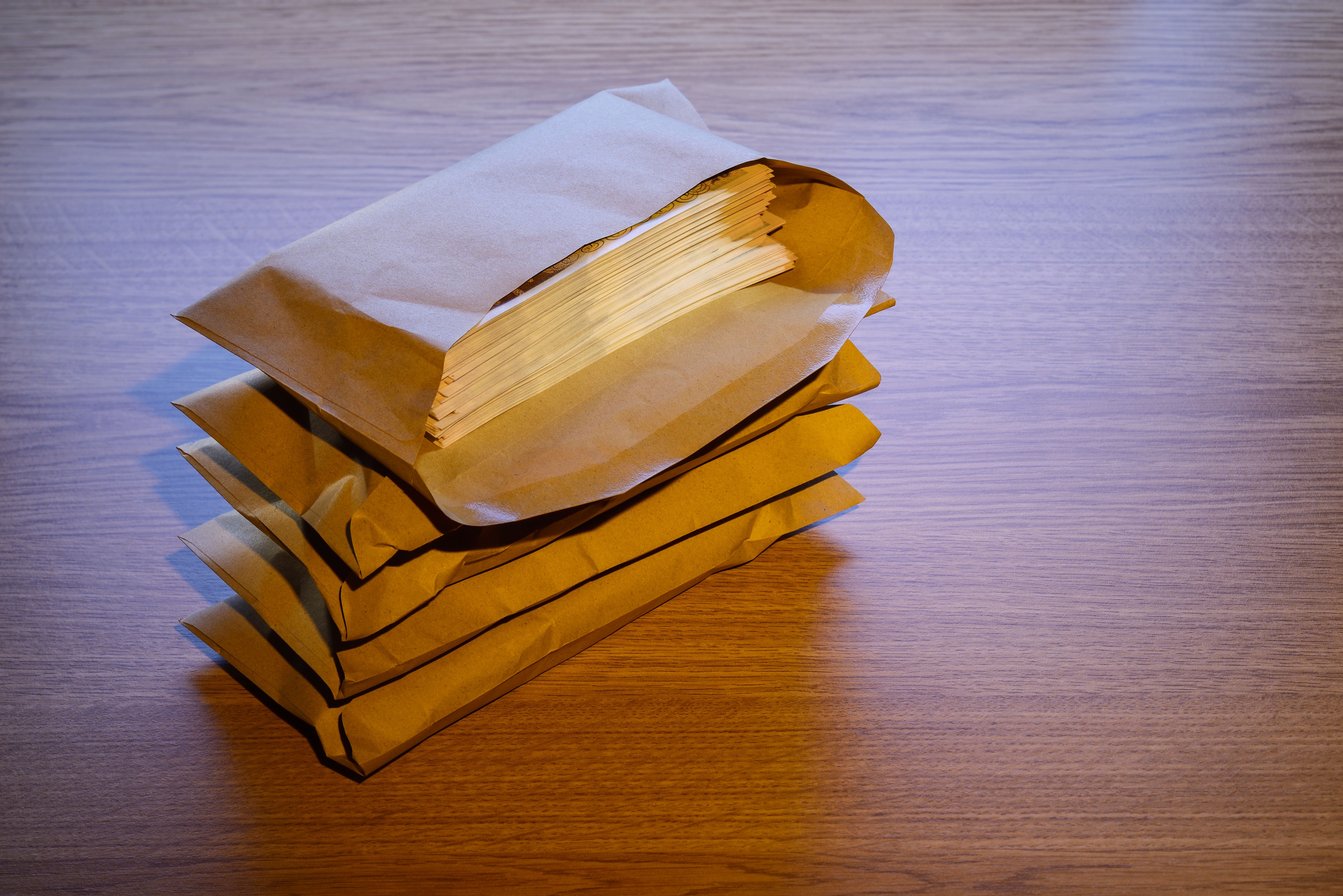 Co-host of the Morning Bullpen, George Lindsey, said the team was ‘blown away’ when the plumber called in to tell them the story.

Lindsey also said the plumber recalled that ‘in 2014 there was a big story about money being stolen from the Lakewood mega-church’, which is a case still currently under investigation.

It has not yet been revealed how much money the plumber discovered, however around seven years ago $600,000 reportedly went missing from the church. School Locks Leopard In Classroom After It...