Are you ready for Riches? 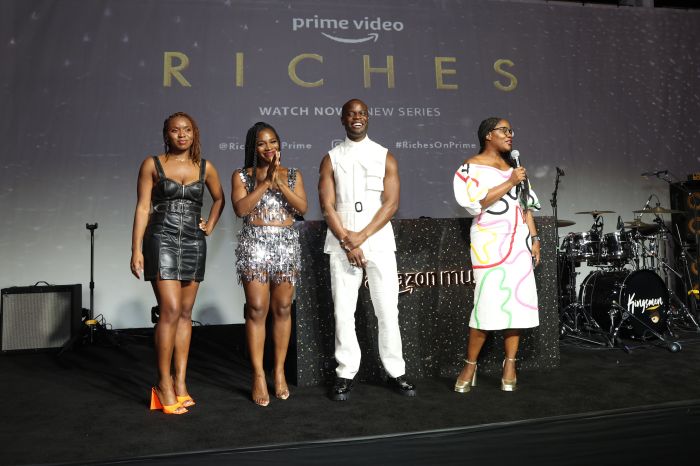 Prime Video celebrated majestically melanated drama series Riches with a luxurious art activation at Art Basel in Miami. And yes, we wish we were there. 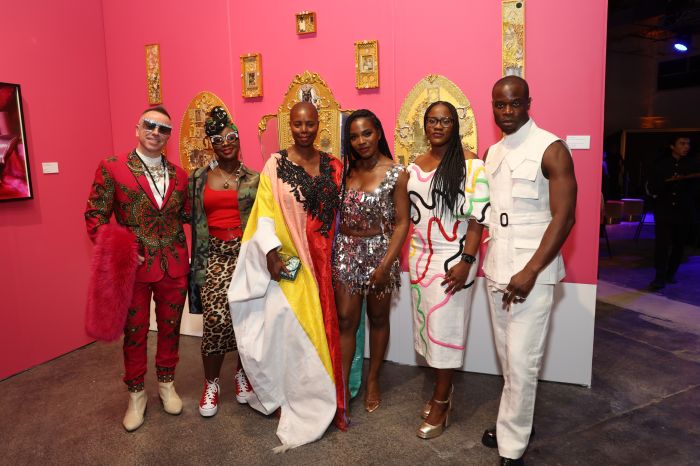 “The Crown We Never Take Off” showcased elements from the show that represent the freedom of expression and identity across the Black diasporic experience through several mediums including photography, sculpture, painting, music, video and performance art. ​ 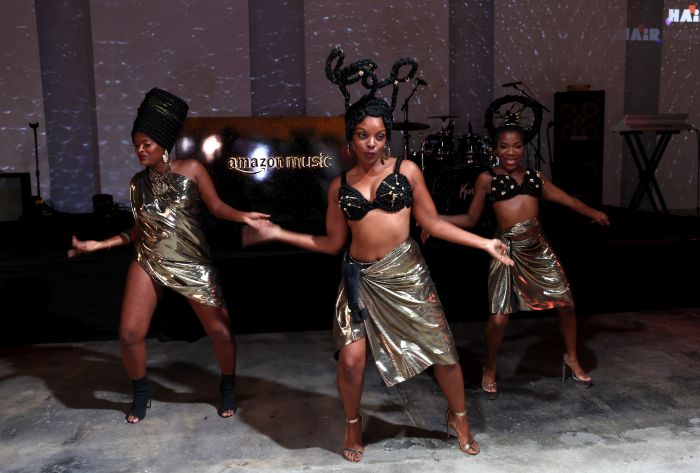 Curator Donnamarie Baptiste invited guests to enjoy various art forms from artists like Marryam Noma, Carlos Idun-Tawiah, Tammie Knight, and Morel Doucet that connect to the overlooked efforts of Black entrepreneurs and creatives who, like the Richards family, push boundaries and excel despite the odds. 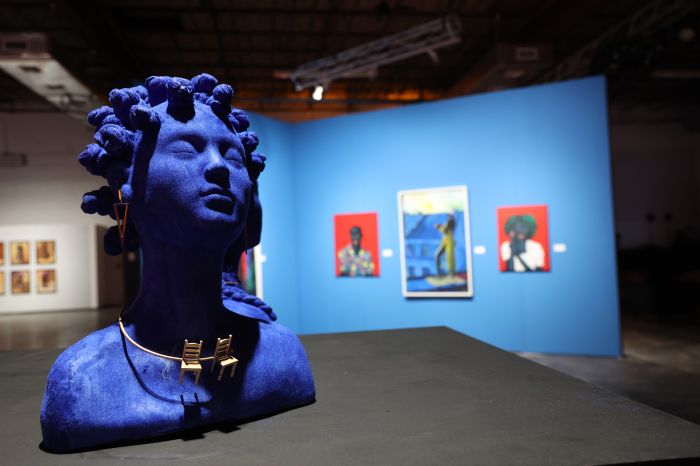 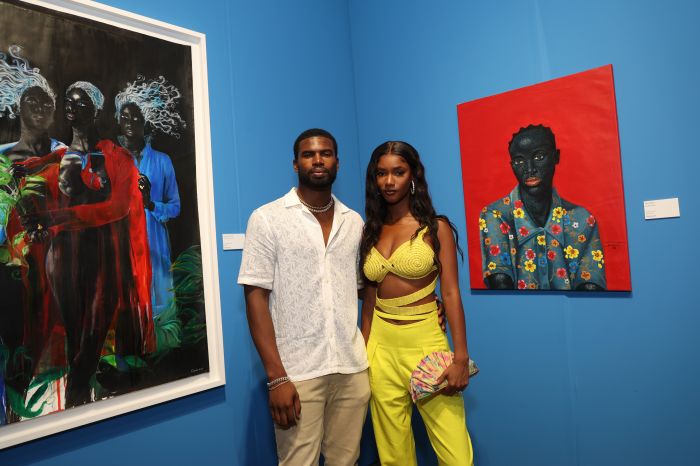 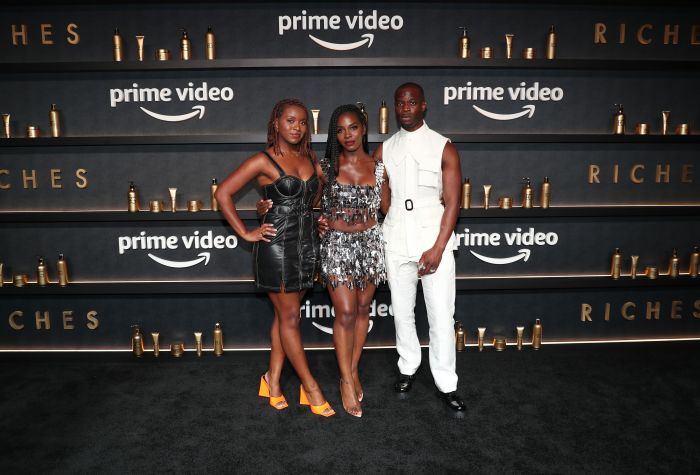 Peep all of the selects below: 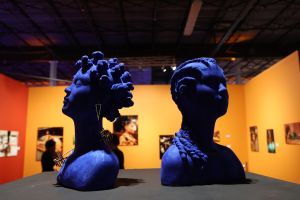 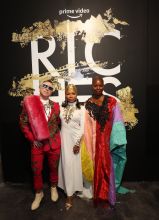 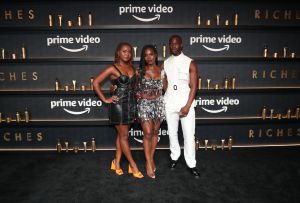 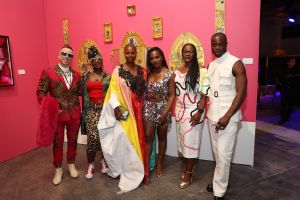 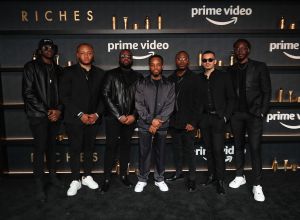 “’Riches’ is a love letter to Black London and it has been thrilling to create the Richards family and celebrate their opulence, their ambition, and their immigrant grit,” said Ajayi in an interview with Variety.

“Our talented ensemble of actors are a joy and I’m excited to be partnering with Amazon Studios and ITV, and working alongside the powerhouses of Greenacre Films and Monumental Television to bring this show to the screen.”

All episodes of Riches are now exclusively streaming on Prime Video.