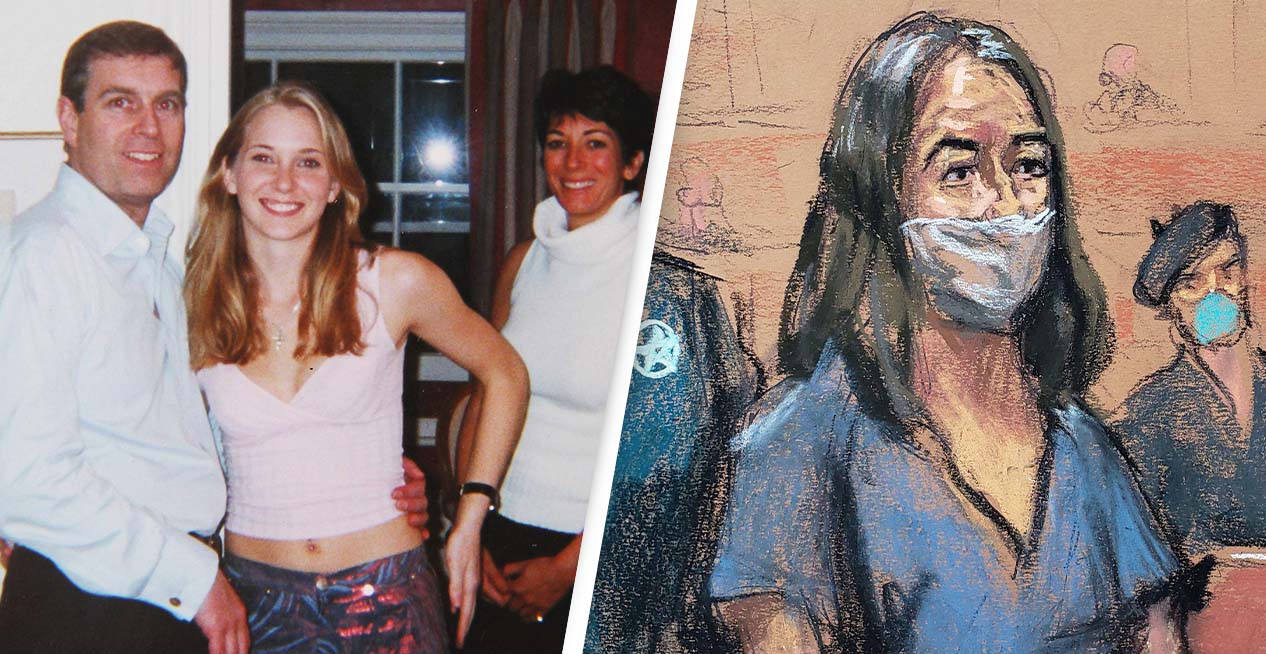 Virginia Giuffre’s lawyer has implied that a recent request made by Prince Andrew’s legal team follows in the footsteps of what happened in Ghislaine Maxwell’s case.

The Duke of York has been accused of sexually abusing Giuffre when she was 17 years old and allegedly being trafficked by Jeffrey Epstein, though Andrew has repeatedly denied the allegations.

A judge denied Andrew’s request to dismiss the case, so now his legal team appear to be putting together their defence for the civil trial planned for later this year. As part of the preparation, the team has requested access to Giuffre’s mental health records including confidential notes from her counselling sessions.

They reportedly want to question Giuffre’s psychologist, Dr Judith Lightfoot, about her ‘alleged emotional and psychological harm and damages’, including inspecting prescriptions, and quiz her on the ‘theory of false memories’.

Lawyers also plan to ask about Giuffre’s ‘alleged childhood trauma and abuse’, however the request has been slammed by Giuffre’s lawyer, David Boies, as he argued that ‘people may misremember a lot of things, but they don’t misremember sexual abuse by a prince of England.’

Shame on Prince Andrew and his legal team for implying there is something mentally wrong with Virginia Giuffre. Many people will face a mental health challenge at some point in their lives; that doesn't make them psychotic or something.

Speaking to the Daily Mail, Boies noted that the move was ‘exactly what [Ghislaine] Maxwell tried’, adding: ‘It didn’t end well. In addition, Prince Andrew needs to say that all the other people who saw them together also have ‘false memories”.

Maxwell, who was found guilty last month of sex trafficking, used a ‘false memory expert’ during her trial who claimed memory ‘doesn’t work like a recording device’ and that we are ‘actually constructing our memories while we retrieve memories.’

Boies noted evidence of a relationship between Andrew and Giuffre is made up of more than claims as he drew attention to a photograph of Andrew and Guiffre taken in 2001, saying: ‘And how does a “false memory” create a photograph?’ 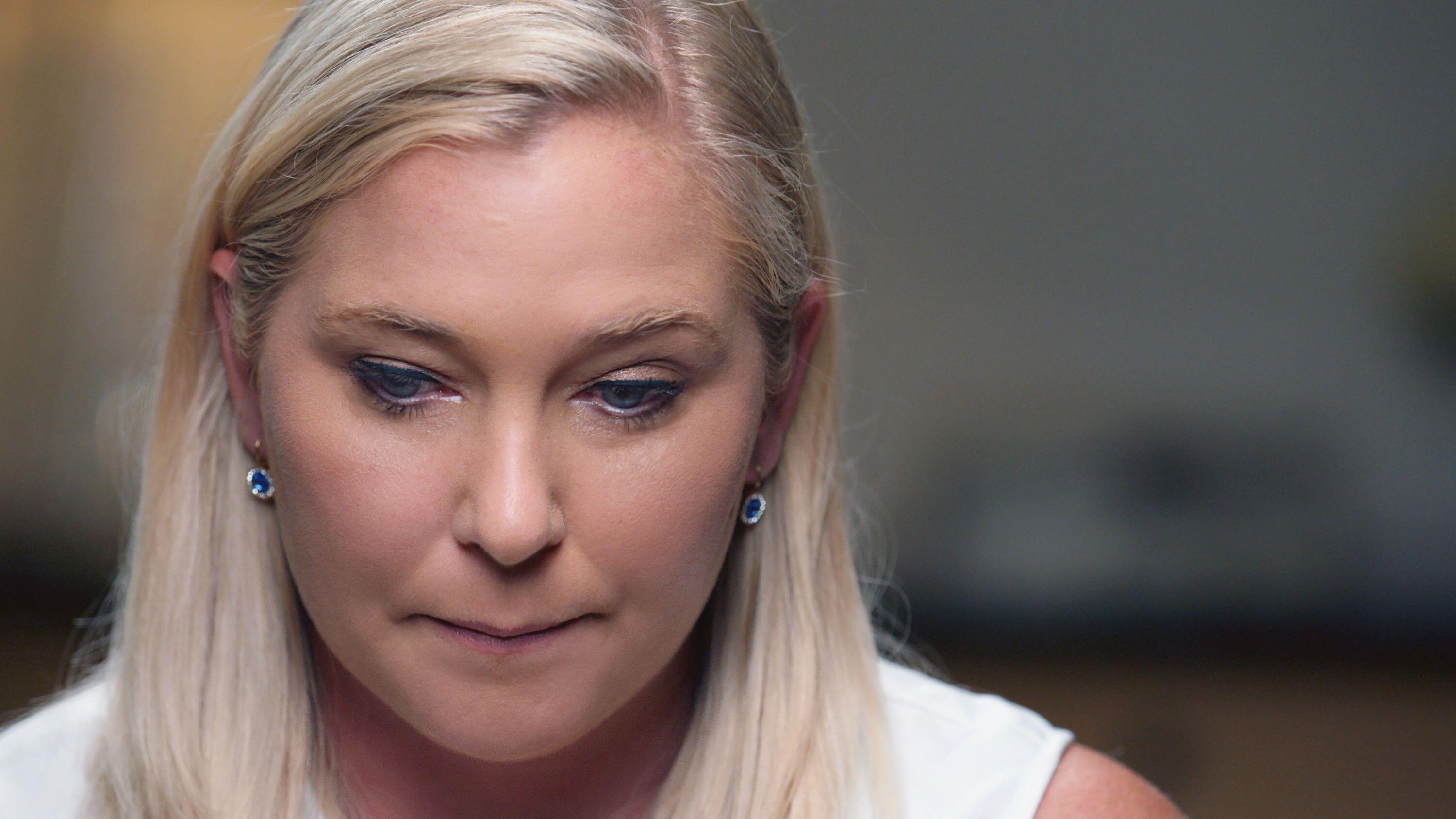 A source close to Andrew has confirmed the lawyers’ request was legitimate, telling Sky News: ‘Ms Giuffre put her mental health at issue by suing for emotional distress damages. The duke’s legal team are perfectly entitled to test her claims, determine her damages, if any, and see what she told her therapist or not.’

Dr Charlotte Proudman, a barrister and Cambridge academic, accused the team of ‘victim blaming and gaslighting’ by trying to tie the case to Giuffre’s mental health records, saying that ‘for that to be used, manipulated and twisted against her is likely to be harmful and extremely damaging, and probably will be traumatising.’

Andrew’s lawyer is said to have requested in the filing help from the Australian government to depose Dr Lightfoot. Utah Editorial Board Calls for Using the...