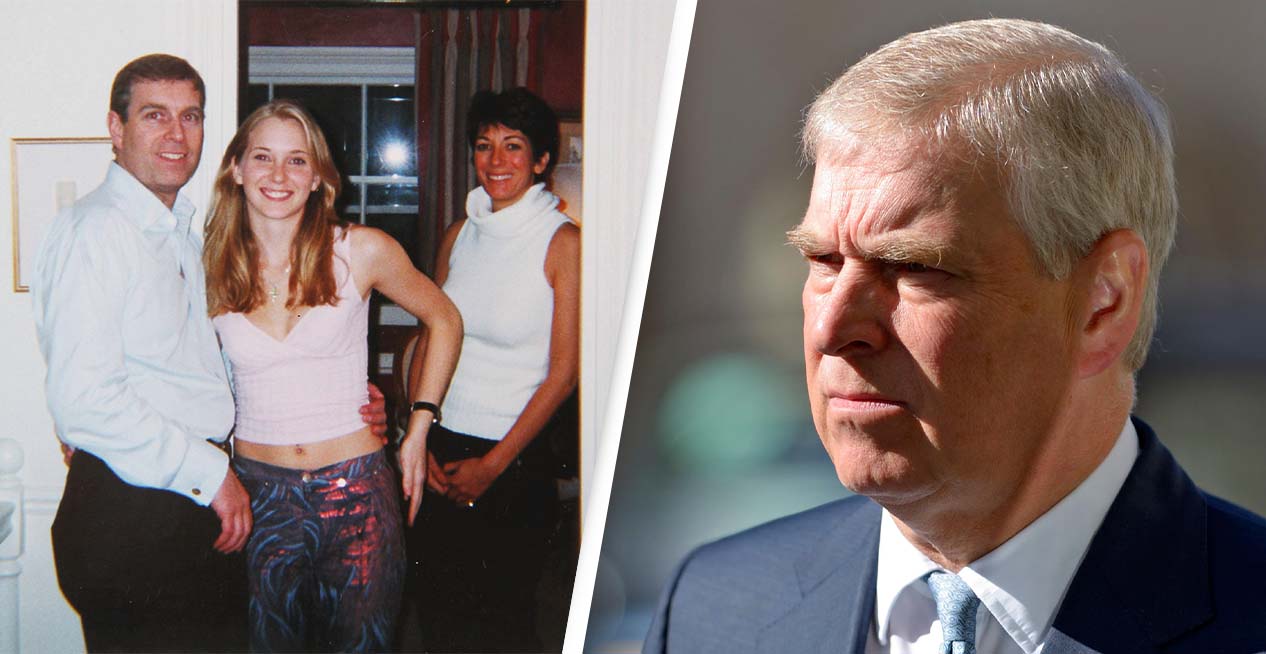 Prince Andrew’s legal team has reportedly asked for permission to interview Virginia Roberts Giuffre’s husband and psychologist after the royal claimed that she may suffer from ‘false memories.’

Court documents reveal that in a summary of his defence Prince Andrew contends that his accuser ‘may suffer from false memories’ because her accounts of ‘the circumstances under which [he] allegedly assaulted her have repeatedly changed over the years.’

His lawyers have asked to take evidence under oath from Robert Giuffre, claiming that he may have insight about his wife’s ‘alleged emotional and psychological harm.’