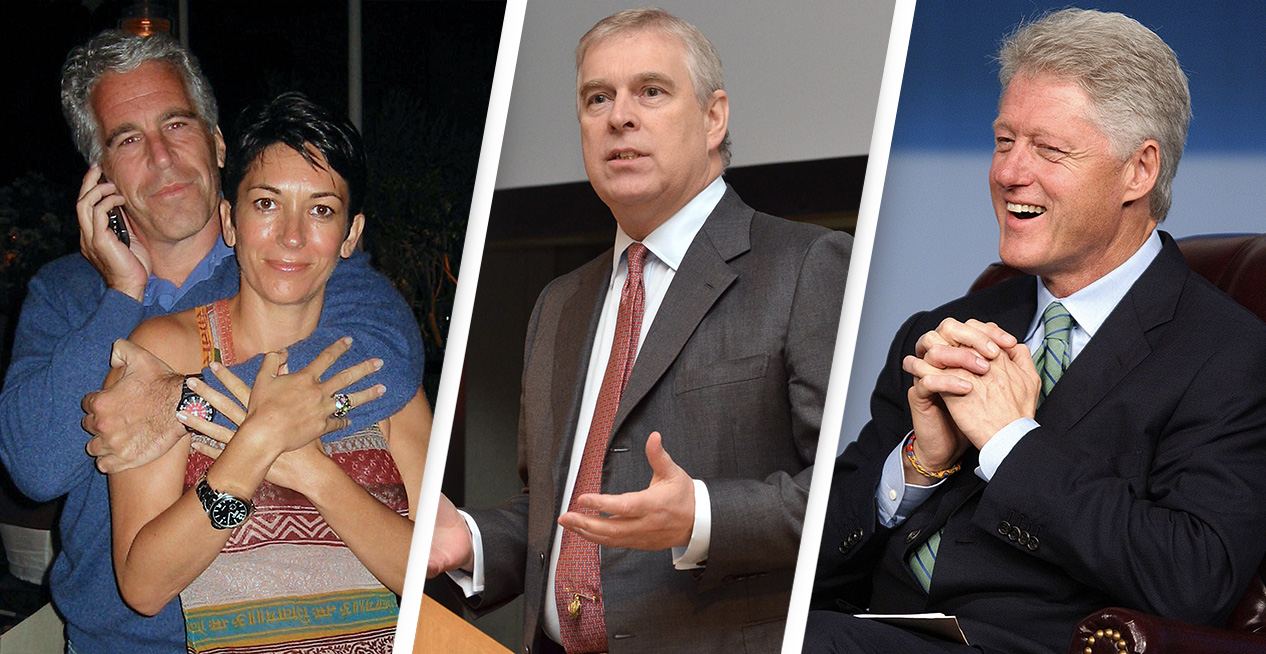 The relationship between Prince Andrew, Jeffrey Epstein and Bill Clinton is explored in a new documentary in which the latter were described as being ‘like brothers’.

Ghislaine, Prince Andrew and the Paedophile aired on ITV in the UK last night, January 18, and saw Andrew’s ex-girlfriend Lady Victoria Hervey share an insight into the relationship between the three notable men.

Hervey, who is the daughter of the 6th Marquess of Bristol, met both Epstein and Ghislaine Maxwell 20 years ago, and recalled them being like ‘Batman and Robin’. 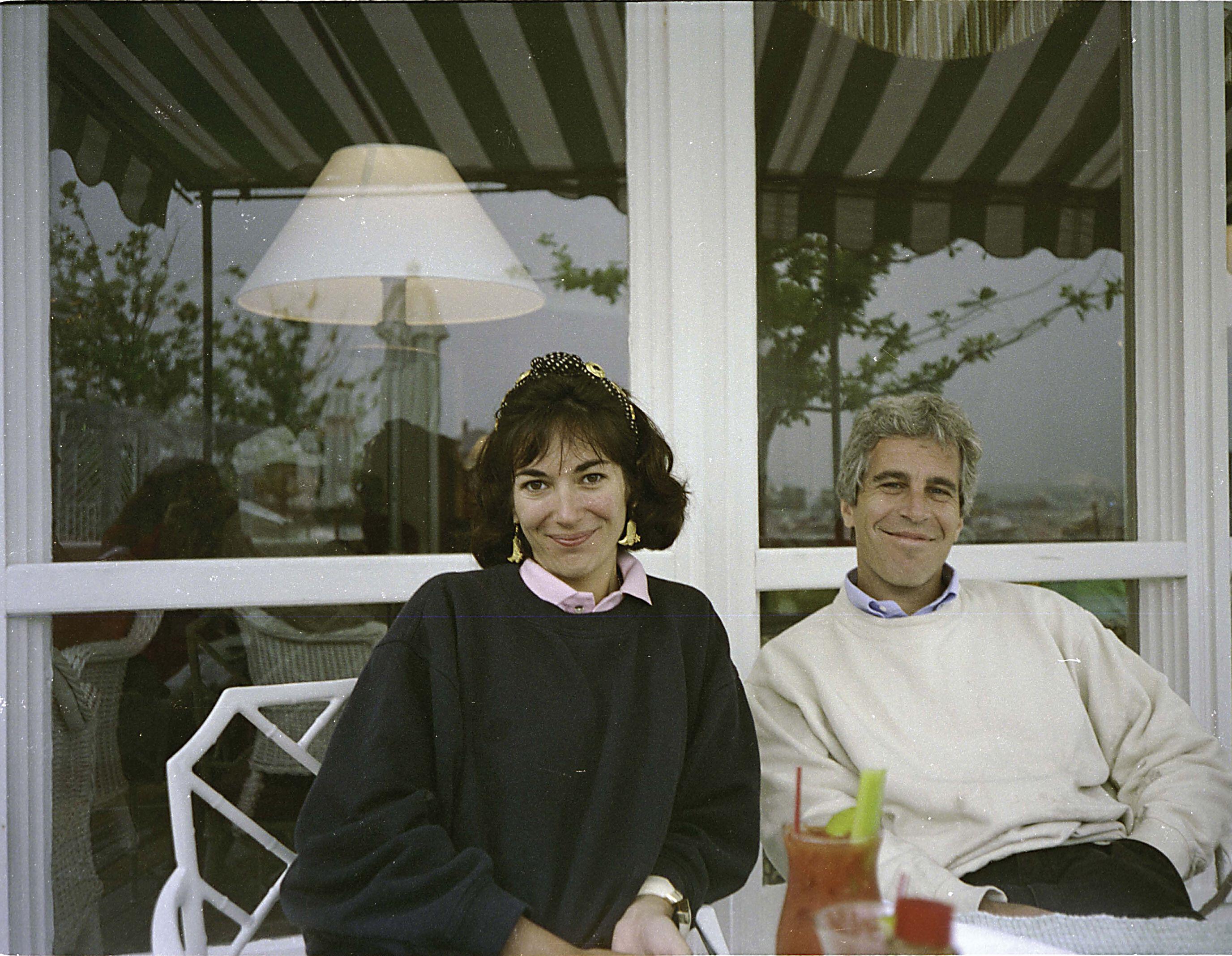 She expressed belief Epstein couldn’t ‘have done any of it without Ghislaine’, who was convicted last month of sex trafficking, and noted that Clinton was ‘definitely very close to Jeffrey’.

In the documentary, as cited by Mail Online, she said:

I don’t know if you saw the paintings that were in Jeffrey Epstein’s house? One of them being a portrait of Bill Clinton wearing the dress that Monica Lewinsky wore when they had the affair.

So yeah, he was super close to Jeffrey Epstein. They were like brothers, you know, and he was close to Ghislaine as well.

Clinton has denied being close with Epstein, though in 2010 Maxwell was a guest at the wedding of Clinton’s daughter, Chelsea.

As for Clinton and Epstein’s relationship with Andrew, Hervey pointed out the prince ‘was the son of the Queen of England’, adding: ‘Americans love that. Jeffery loved that. Bill Clinton loved that.’ Elsewhere in the doc, British investment banker Euan Rellie, who attended the University of Oxford with Maxwell and was a guest at dinner parties that she and Epstein hosted, alleged Maxwell ‘described Andrew as being her friend, not Jeffrey’s’.

He continued: ‘I got the sense that Prince Andrew and Ghislaine had probably been girlfriend and boyfriend in the past. They had an easy warmth around each other.’

Andrew is currently facing allegations of sexually abusing Virginia Giuffre after she was allegedly trafficked by Epstein when she was 17 years old. He has vehemently denied the accusations.

Male Survivors Partnership is available to support adult male survivors of sexual abuse and rape. You can contact the organisation on their website or on their free helpline 0808 800 5005, open 9am–5pm Mondays, Wednesdays, Fridays; 8am–8pm Tuesdays and Thursdays; 10am–2pm Saturdays Arthur Is Coming To An End Following Final...