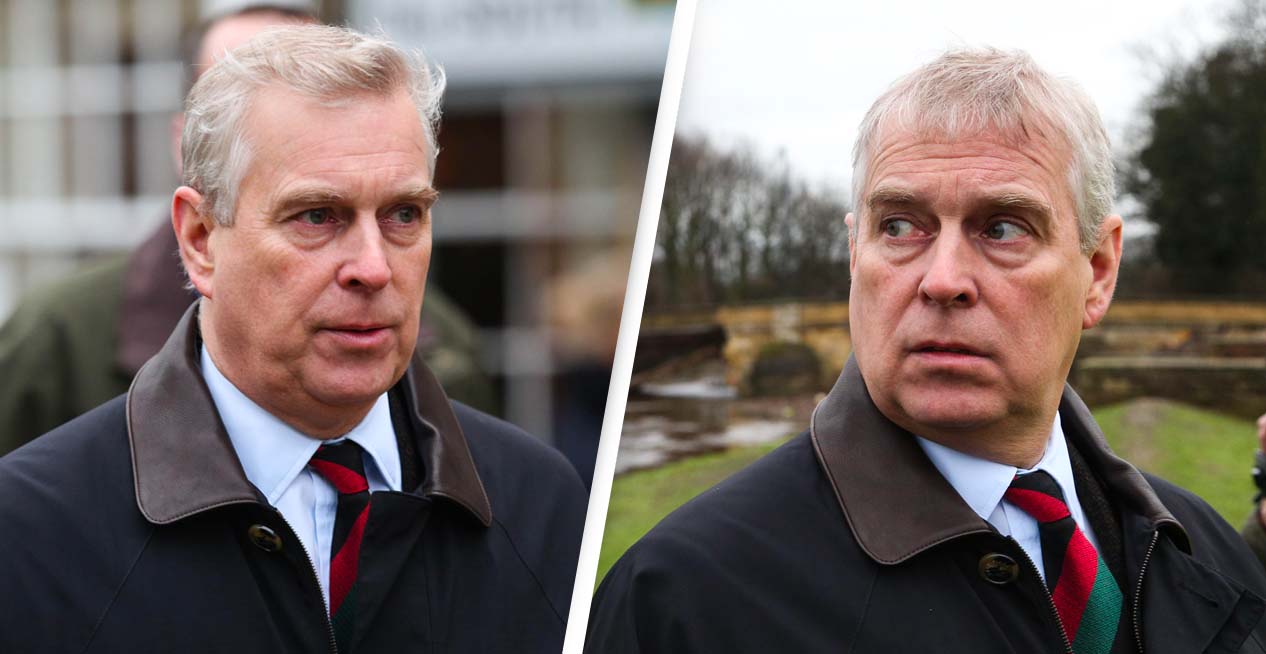 Prince Andrew could be interrogated about his ‘private parts’ if the sexual assault case brought against him by Virginia Roberts Giuffre goes to a civil trial.

Giuffre filed a lawsuit against Prince Andrew in August 2021 under the New York Child Victims Act. She claimed she had been trafficked by convicted sex offender Jeffrey Epstein to meet with the Duke of York on three occasions, where she was forced to have sex with the Prince while she was just 17 years old.

Prince Andrew’s lawyers have fought hard to have the case dismissed, citing Giuffre’s $500,000 agreement with Epstein in 2009, however US Judge Lewis A Kaplan dismissed the attempt.

Subsequently, the Duke of York could face a civil trial and being questioned under oath with ‘nothing off limits’. Prince Andrew may be asked about topics such as his marriage, his sex life, and even intimate details about his body, The Mirror reports.

It is also anticipated that not only his ex-wife Sarah Ferguson, but his daughters, Princess Eugenie and Beatrice, could be deposed. The deposition of Meghan Markle, the Duchess of Sussex, who has previously been noted as checking ‘all three boxes’ as a witness, could also be discussed.

A lawyer of one of Epstein’s victims has even claimed that the Queen could be deposed.

He mentioned his wife as well as his daughters. They can now all legally be deposed. The lawyers could even try for the Queen. I don’t doubt they will, but as a sovereign, it will be almost impossible to do. If the Duke of York does face trial, and his lawyers are left unable to find another way to try and have the case dismissed, it will likely take place later this year, between September and December.

Giuffre and Prince Andrew’s lawyers will now exchange evidence and information about witnesses, all of which could be presented at trial, as the civil case has reached the ‘discovery’ phase. The ‘discovery’ phase will also see both parties write transcripts or partake in videotapes as part of out-of-court statements given ‘under oath, under penalty of perjury of US law’.

While the Duke of York will no doubt be interrogated about his relationship with Epstein and convicted sex trafficker Ghislaine Maxwell, Kuvin explained that, in his view, ‘It is without question the Duke will be asked about his private parts.’

‘Nothing is off limits because if an underage girl can describe what the Duke of York’s private parts look like…. how would that be if they had not had a relationship,’ he noted. According to legal experts, if the case should go to trial, the Prince would not even be required to travel to the US.

A source close to the Duke of York explained that while it was ‘not an option being considered at the moment’, Prince Andrew’s lawyers could push for the lawsuit to be settled outside of the court.

However, David Bois, the Duke of York’s lawyer, told The Sun how a ‘settlement is always a possibility’.

Boies noted that he expects the deposition to take place in February. Prince Andrew has continued to strenuously deny the allegations and is said to be desperate ‘to clear his name’.

If the lawsuit is successful, Giuffre could reportedly ‘easily’ receive over £14 million for unspecified damages, according to Kuvin.

If you’ve been affected by any of these issues and want to speak to someone in confidence regarding the welfare of a child, contact the NSPCC on 0808 800 5000, 8am–10pm Monday to Friday, 9am–6pm weekends. If you are a child seeking advice and support, call Childline for free on 0800 1111

Male Survivors Partnership is available to support adult male survivors of sexual abuse and rape. You can contact the organisation on their website or on their free helpline 0808 800 5005, open 9am–5pm Mondays, Wednesdays, Fridays; 8am–8pm Tuesdays and Thursdays; 10am–2pm Saturdays Online Group “Where You Can Learn How To Do... Jason Momoa And Lisa Bonet Have Split Up...