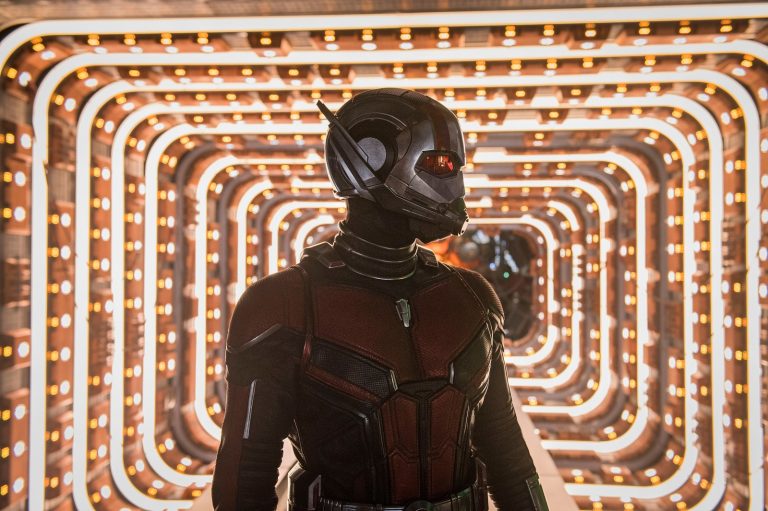 Opening on February 17th, 2023, Ant-Man and the Wasp: Quantumania will be the first movie of the MCU's Phase 5. It's also the third Ant-Man movie, which means it might also be one of the most exciting entires in the series. We know that Kang (Jonathan Majors) shows up as the main antagonist in the movie. And we've already learned some tidbits about the story from the Comic-Con Quantumania trailer. There's at least one Quantumania plot leak floating around as well.

But if you've seen Ant-Man 3 trending recently, it's because the D23 Expo trailer might have leaked on social media. And that gave fans reason to worry about Scott Lang (Paul Rudd). Before we explain this potential Ant-Man 3 spoiler, you should know that big spoilers follow below.

END_OF_DOCUMENT_TOKEN_TO_BE_REPLACED


quantumania trailer worried about future
Read The Rest at
bgr.com