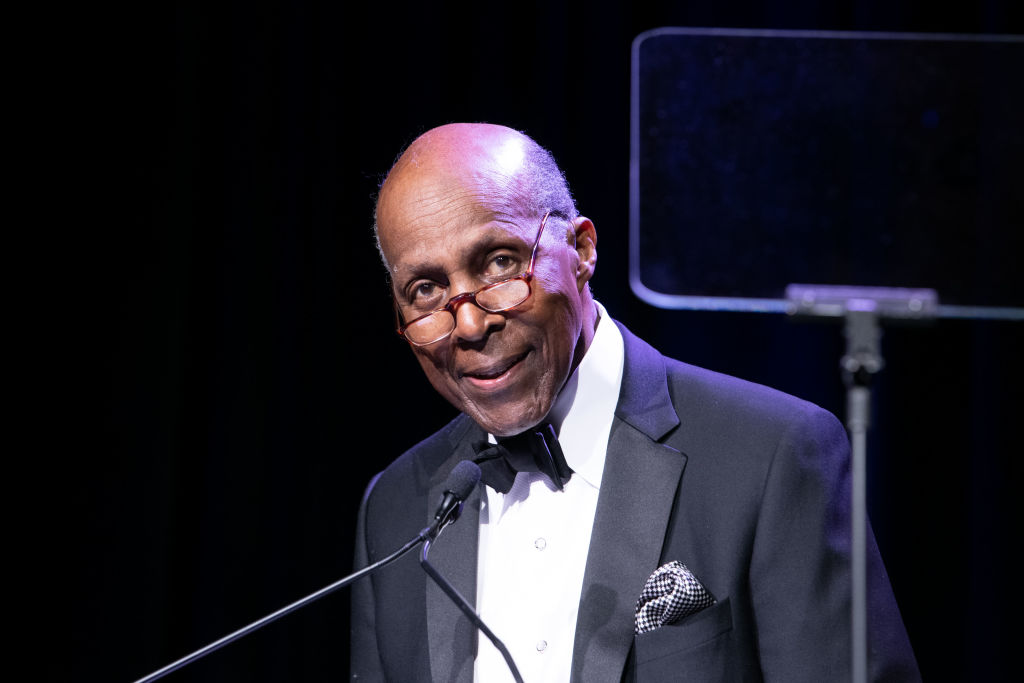 Vernon Jordan lived his life without fear, without compromising himself, and without the cynicism that plagues politics today. As a civil rights activist, Jordan’s life’s work to fight for the freedom of Black people in America. He was a son of the segregated south, born in Atlanta, Georgia on August 15, 1935. Yesterday, the day after Black History Month ended, Jordan died peacefully at his home with his wife and family looking on.

According to CNN, his cause of death has not been released. Vernon Jordan was formerly the president of the National Urban League and had a great many political connections from Bill Clinton to Barack Obama. He also worked alongside Republican presidents like Ronald Reagan, George H.W. Bush and George W. Bush. He was the only Black student in his class when he graduated from DePauw University in Indiana in 1957 and went on to the esteemed Howard University to study law. In 1961 he fought the University of Georgia for their discriminatory admission practice and personally led two Black students, Hamilton Holmes and Charlayne Hunter, through a racist mob of white people determined to keep the status quo.

In 1980, Jordan was shot in the back by a white supremacist named Joseph Paul Franklin. Franklin was eventually exonerated of the shooting but admitted that it was indeed him in 1996 after being convicted of two other murders and was awaiting trial on another. Deseret reports what he told the Indianapolis Star about the shooting:

“I was the executioner, the judge and the jury,” the pale, bespectacled Franklin told The Indianapolis Star and The Indianapolis News in a February interview at the St. Louis jail. “I was on a holy war against evil-doers.”

In 2019, former POTUS Clinton described his relationship with Jordan as “a bond that is indescribable”. In 2018, the Financial Times called Vernon Jordan “one of the most connected men in America”.

“Today, the world lost an influential figure in the fight for civil rights and American politics, Vernon Jordan. An icon to the world and a lifelong friend to the NAACP, his contribution to moving our society toward justice is unparalleled,” NAACP President Derrick Johnson said in a statement Tuesday. “In 2001, Jordan received the NAACP’s Spingarn Medal for a lifetime of social justice activism. His exemplary life will shine as a guiding light for all that seek truth and justice for all people.”