Earlier this morning, Rick Ross tweeted that he wants someone to get him a pair of glasses similar to the ones worn by Jeffrey Dahmer. Jeffrey Dahmer was a serial killer who killed and mutilated 17 men between 1978 and 1991. 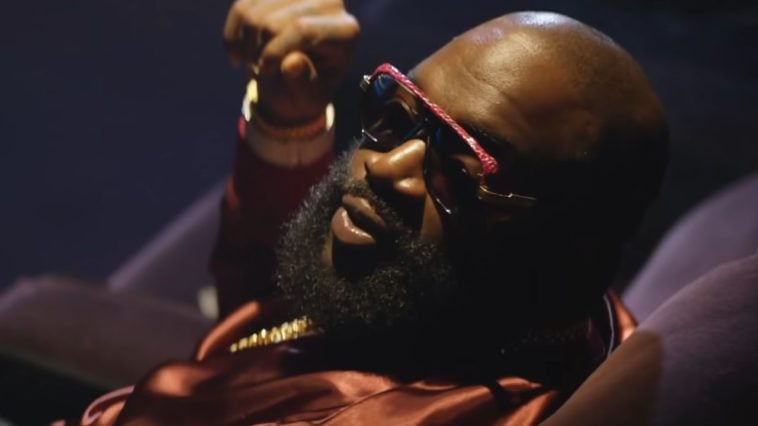 It is unclear whether the Teflon Don was joking.

Soon after Ross’ tweet, many fans began calling him out for his ill-advised comment, pointing out that many of Dahmer’s victims were black and brown men.

This man targeted young black and brown men. Ross you can do better than give light to a monster

One fan, in particular, drew parallels between Dahmer’s actions and The Boss’ line from the song U.O.E.N.O.

You are the same person who “put Molly all in her Champagne, she ain’t een know it. Took her home and had fun with that. She ain’t even know it.” Idk why I’m surprised . Guess you ready for the next step huh

However, many fans felt his comment is a non-issue.

The exclusive event provided black and brown small business owners a chance to link up with Ross, his peers, and The Dream. It took place at his 235-acre mansion in Fayetteville, Georgia. 15 Items That Will Make Your Life With...