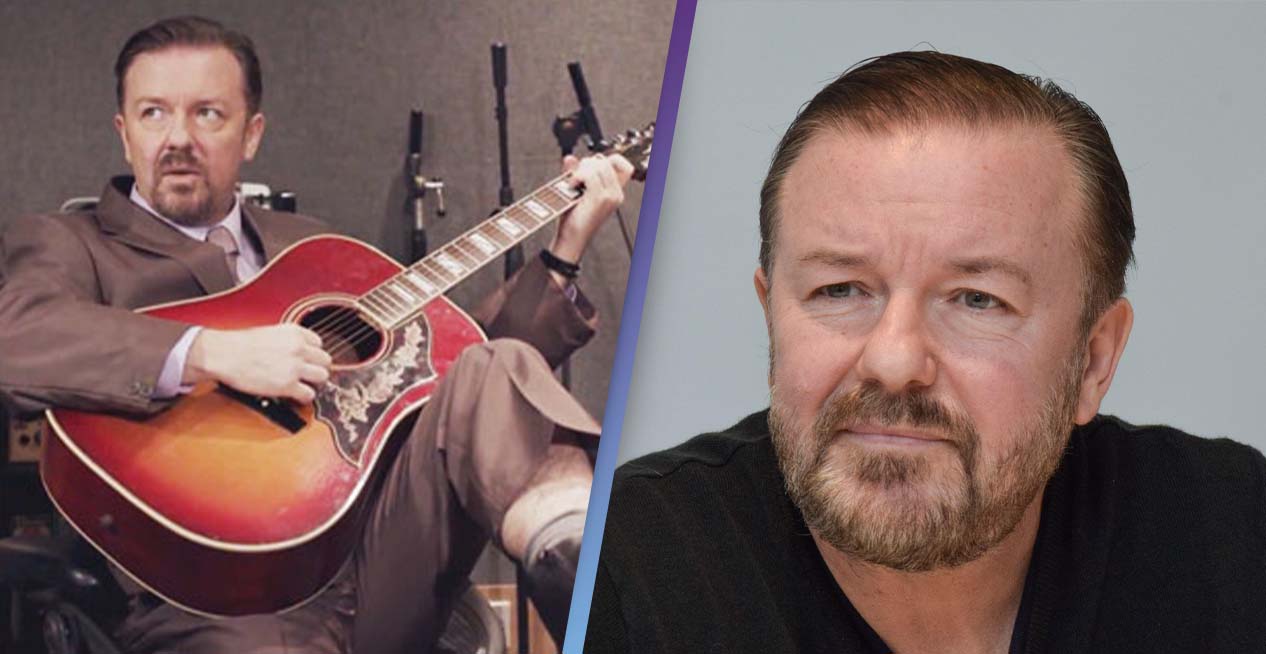 Get ready for more free love on the freelove freeway, because Ricky Gervais wants to make more music – but this time, it’s ‘serious’.

David Brent is probably still the comedian’s best creation; Michael Scott may have won our hearts across the pond, but Wernham Hogg’s ultra-cringe manager quickly became infamous. He also loved a little performance, whether it’s strolling through the office singing ‘I’m coming up so you better get this party started – shamone!’ or saying those three words: ‘Get the guitar.’

The character’s musical exploits were explored even further in Life on the Road, producing such bangers as Lady Gypsy and, of course, Freelove Freeway. Gervais is a dab hand at a funny track, but he’s interested in making some unironic music.

The third season of After Life, Gervais’ mega-successful Netflix drama, is due to hit the streaming platform in 2022 (don’t worry, he’s promised the dog won’t die).

The 60-year-old has composed and written lyrics for Just Three Things, set to form part of its soundtrack. However, even after all his success, the prospect makes him nervous.

‘I wrote a song with Andy Burrows for After Life. It’s not in the show but the instrumental is, because it’s really good – we recorded it and I’ve even cut an ­unofficial video for it,’ he said, as per The Sun. 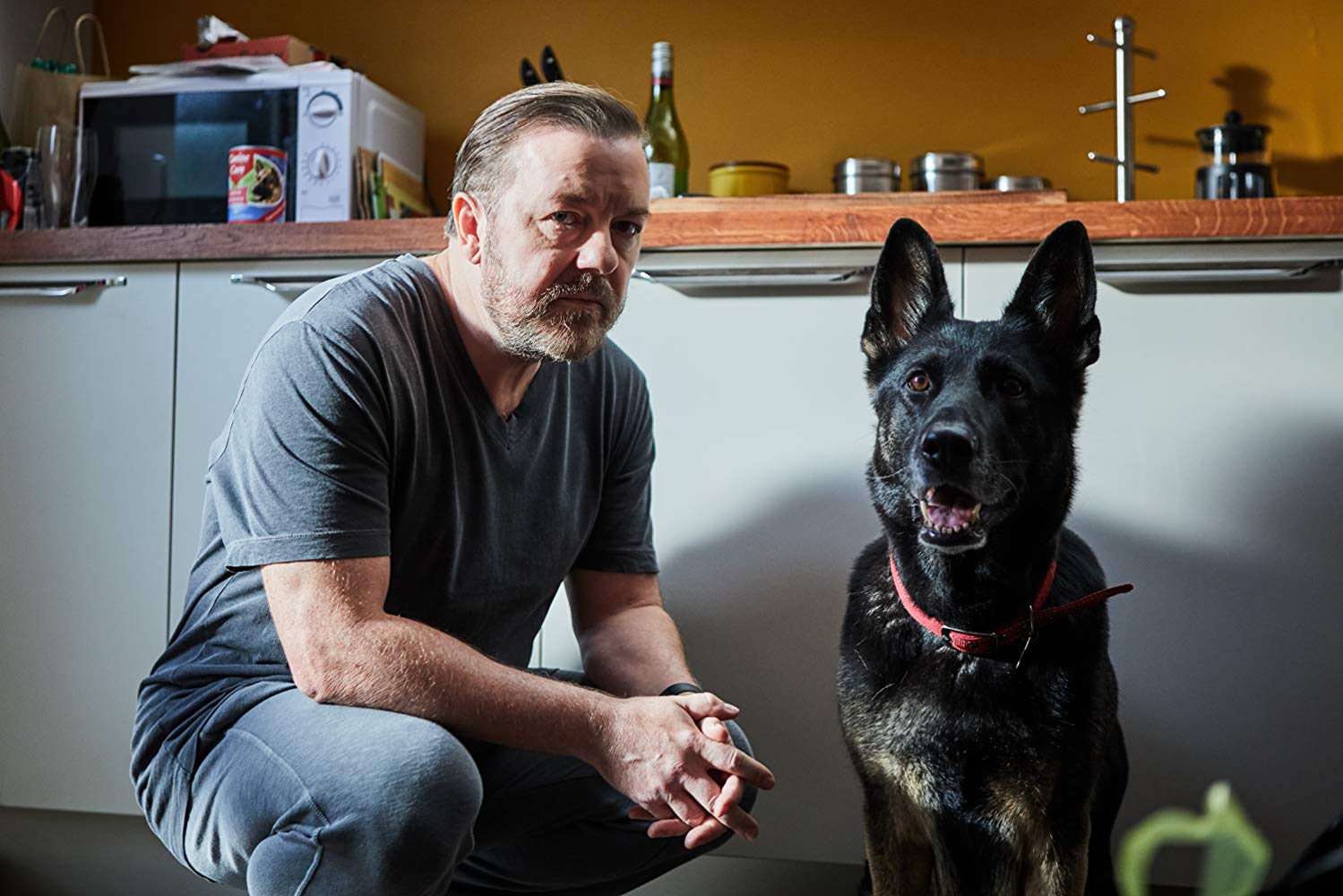 ‘But I’m worried about putting it out because I’m embarrassed as it’s a real song. I can put out ironic songs as David Brent but I haven’t written a serious song in 40 years so I’m ­thinking, ‘What if it’s crap?’ – but it’s not, it’s really good. 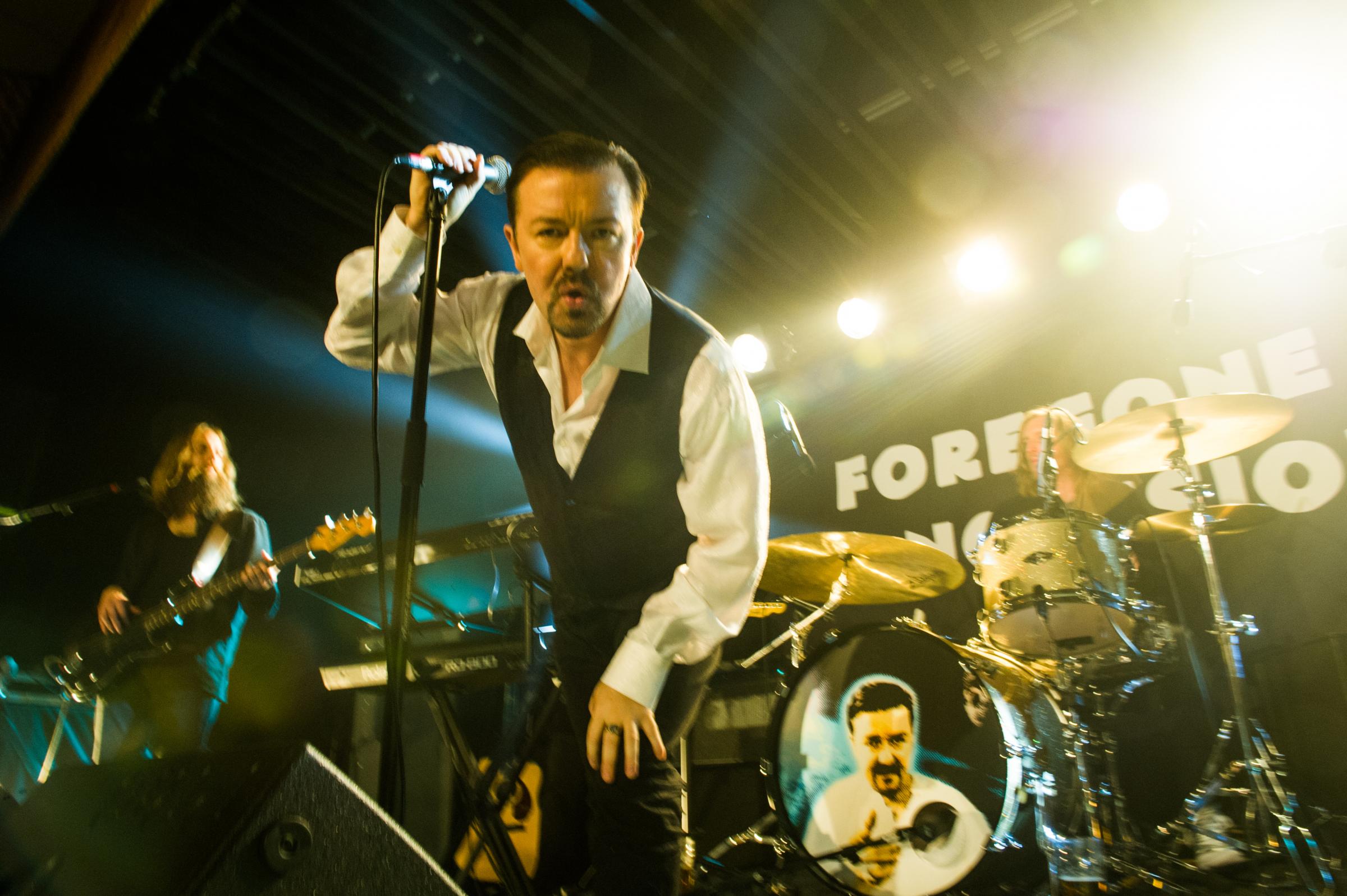 ‘If you’re being really serious and someone says, ‘It’s rubbish’, you go, ‘F*ck, is it?’ And also, music means so much to me and there’s so many artists I’m so in awe of, for me to suddenly go, ‘I can do that.’ Plenty of other people have thought that and failed.’

After Life season three will arrive on Netflix in 2022. Do Screens Damage Your Eyes? How Blue-Light...