Ricky Rubio On His NBA Future: "When My Son Starts School, The NBA Will Not Be Worth It. I Will Have To Go Back." 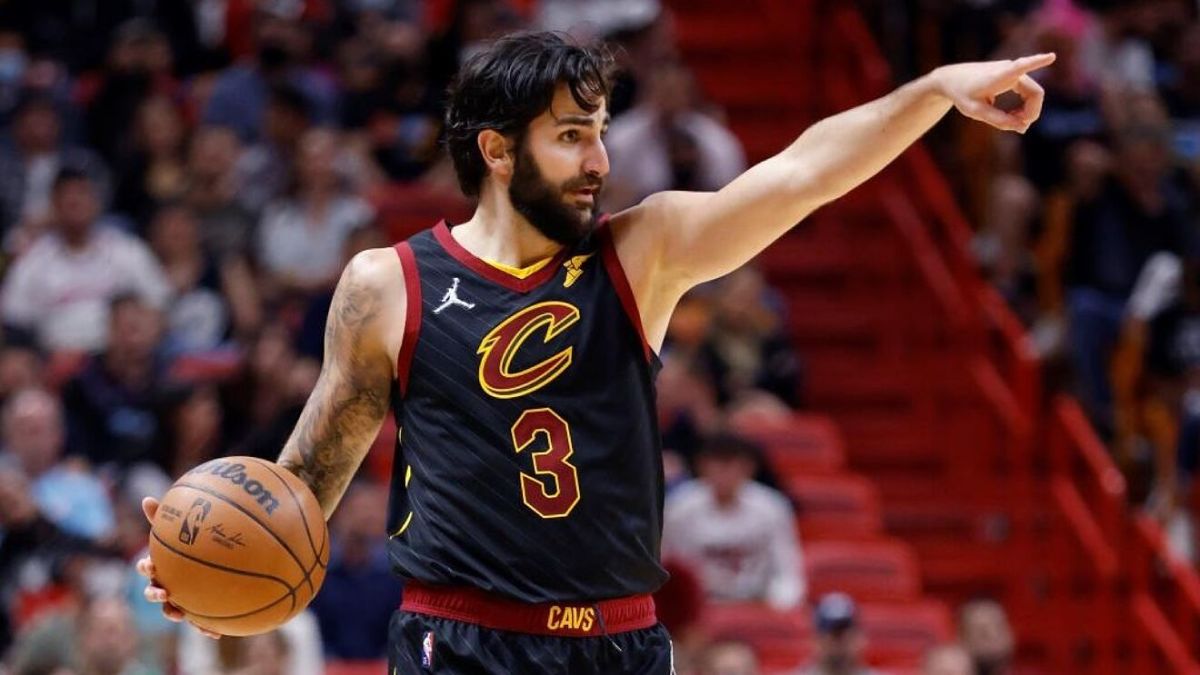 NBA players have a big passion for the game. Making it to the league is extremely hard and having a successful career is even harder, which is why they never take a moment for granted and leave their everything whenever they step foot on the court.

Ricky Rubio is one of them, and he was thriving this season before going down with a season-ending knee injury while playing for the Cleveland Cavaliers. The Spanish point guard had a second youth before he picked a terrible injury, leading the Cavs to the top 5 of the Eastern Conference alongside young players Darius Garland and Evan Mobley.

At age 30, Ricky could still be a valuable piece for many teams in the league, and his performances this season confirm that. However, he knows he won't play basketball forever and it seems like he's set the date for his NBA departure.

Talking with Spanish media La Vanguardia (via Eurohoops), Rubio reflected on his future in the league and what's next for him and his family. In a shocking revelation, the former Minnesota Timberwolves, Utah Jazz, Phoenix Suns player hinted that he would return to Spain once his son is ready to go to school.

He won’t have to deal with that stuff for much longer, however, as the Spaniard has also planned out with his family when to move on from the NBA. When his younger two-year-old son starts school, in four years approximately.

“When my son starts school, the NBA will not be worth it. I will have to go back. I don’t want to make him dizzy moving around when he’s six years old, at the age of starting to make friends. It was discussed with my wife and we have it very clear. There will come a time when basketball will not be the priority.”

It seems like his NBA days are numbered, and he'll try to get the most advantage of the time he has left. He was really exceeding expectations this season, becoming a key figure in the Cavaliers' unexpected success.

Before going down, Ricky averaged 13.1 points, 4.1 rebounds and 6.6 rebounds per game, while shooting 36.3% from the field and 33.9% from deep. This is a big absence for the Cavaliers, but the player knows he'll be back stronger. Once he comes back, we'll have three more years of Rubio in the NBA. Hopefully, he plays the same way he played during these past two months or better.