Roddy Ricch will release his highly anticipated second studio album this month, just in time for Christmas.  Fans are hoping it will be a holiday gift that lives up to his debut studio album that featured the smash hit, “The Box.” 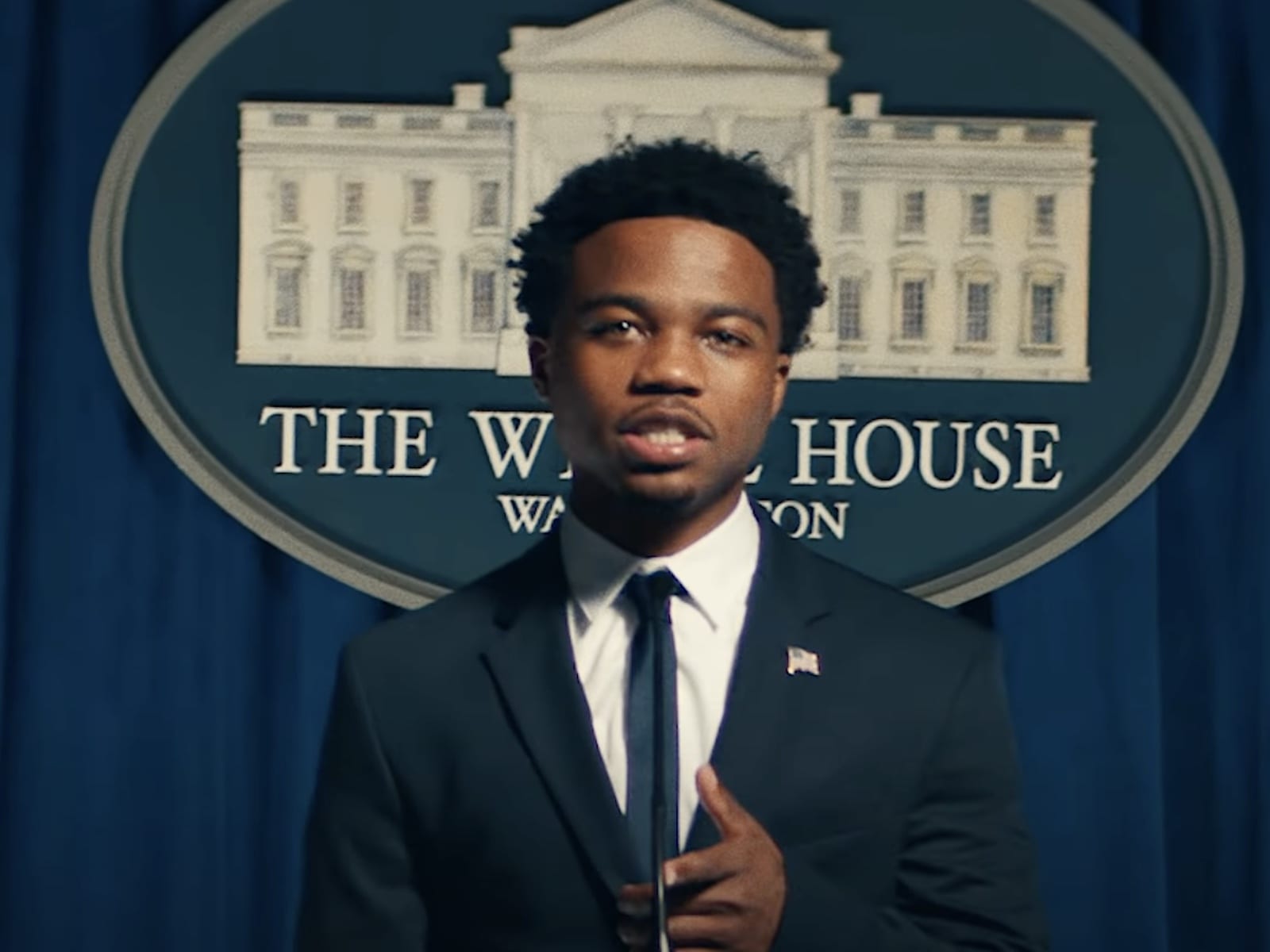 The Compton rapper’s sophomore project titled “livelifefast,” is out December 17, and follows his wildly successful debut “Please Excuse Me for Being Antisocial”.

Ricch began his ascent in the hip-hop industry with the 2017 mixtape Feed Tha Streets. The following year, his singles “Die Young” and “Every Season” were certified platinum.

Please Excuse Me for Being Antisocial was released in 2019 and contained “The Box,” which spent three weeks at No. 1 on the Billboard Hot 100. Other hits include “High Fashion” and “Ballin” with Mustard, and his feature on DaBaby’s hit “Rockstar.”

Rich also had a standout appearance on Kanye West’s Donda, appearing on the track “Pure Souls.”

Recently Roddy offered to give back to victims affected by the Astroworld tragedy.

Roddy Rich, who also performed at the festival, is also giving back to victims of the Astroworld tragedy in a big way. Roddy agreed to pay for the funeral expenses of the families affected.

Roddy Rich Getting Wifed Up?

Earlier this year Roddy Rich met up with Kanye and listened to his advice. RR might be juggling more than just music-making goals and whipping up a fire new album.

The hip-hop star recently came forward to reveal Kanye West has encouraged him to take dating to an upgraded, permanent level by pursuing a wife.

roddy announces album ahead christmas
Read The Rest at
sohh.com

I’m A Celebrity Nail Artist & These Are All...