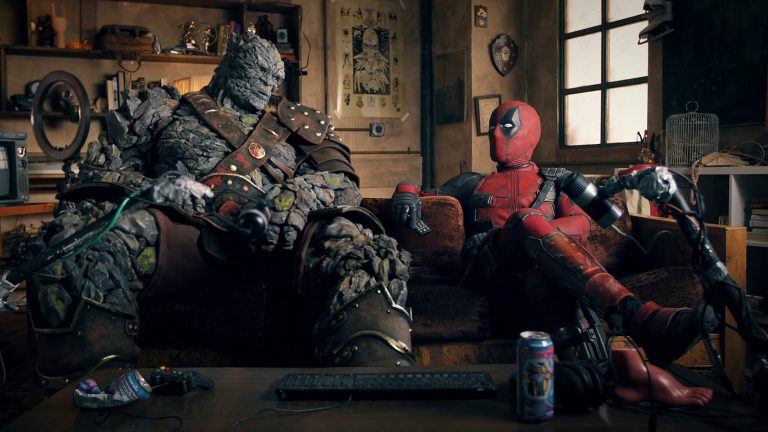 Deadpool 3 will be the first MCU movie to convert a franchise from a different cinematic universe. The first two films were part of the Fox Marvel universe, which now belongs to Disney. After it bought Fox, Disney said that Deadpool would remain unchanged, and we recently found out that the upcoming sequel will be rated R. But we also got the first plot teaser for Deadpool 3, which made us realize that Ryan Reynolds & co. will have to somehow fix a significant plot hole. And prevent another one.

Before you find out what these Deadpool 3 plot holes might be, you should make sure you’ve seen the first two installments, as well as most of the MCU movies. But especially Avengers: Endgame, Spider-Man: No Way Home, and Doctor Strange in the Multiverse of Madness. Otherwise, big spoilers will follow.

Must Read: 5 new Netflix releases everyone will be watching this weekend

END_OF_DOCUMENT_TOKEN_TO_BE_REPLACED

The post Ryan Reynolds needs to fix these two plot holes before Deadpool 3 comes out appeared first on BGR.


reynolds needs these holes before deadpool comes
Read The Rest at
bgr.com