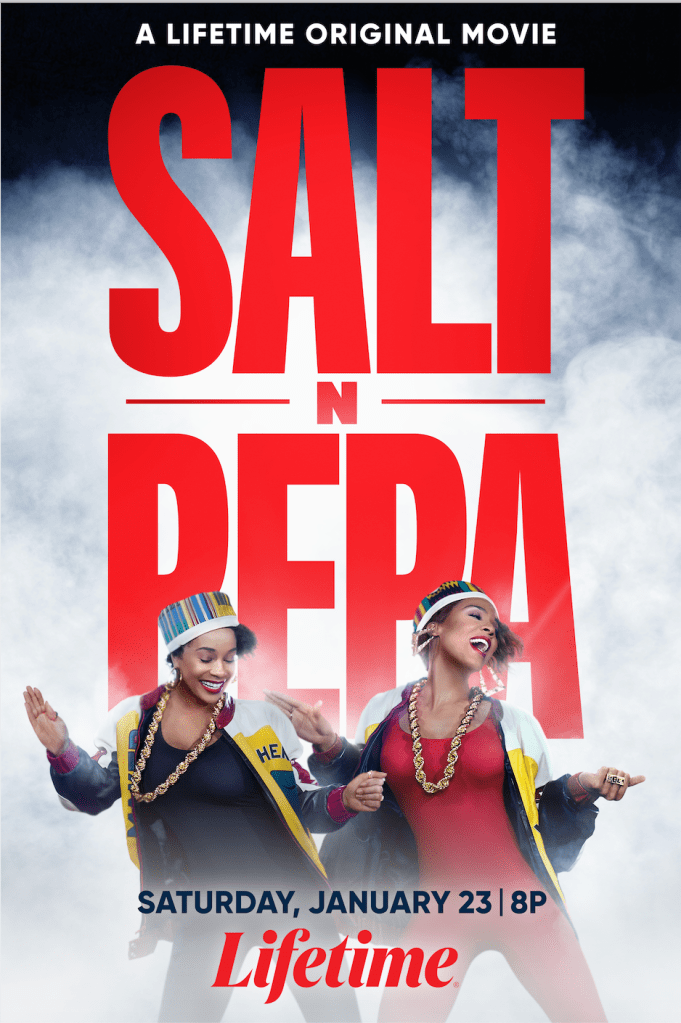 Lifetime is set to air their SALT-N-PEPA biopic on Saturday night. The film details the journey of Queensborough Community College students Cheryl “Salt” James and Sandra “Pepa” Denton as they enter the world of rap and hip hop, after recording a song for their friend Hurby Azor. GG Townson plays Cheryl “Salt” James and Laila Odom takes on the role as Sandra “Pepa” Denton. Check out a clip below from the film:

Do you think they nailed the look? It’s interesting seeing Pep’s sister in this clip after watching her real sister on “Growing Up Hip Hop.” We’re excited to see more of the back story about this duo. Salt-N-Pepa made such a huge impact as one of the first all-female rap groups. We love how their clothes and hairstyles set trends in the 80’s and 90’s and we especially love how they were never scared to literally “talk about sex” and share their thoughts on men. 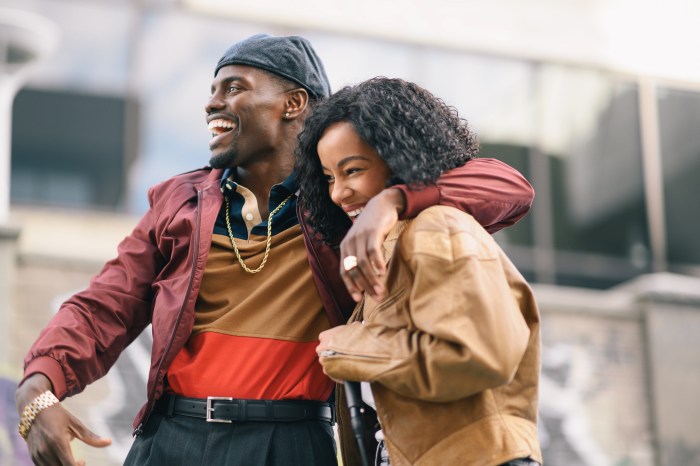 The movie follows the group as they become the first female rap act to go platinum and experience ground-breaking success with multiple awards, including a Grammy award – paving the way for all female rappers to follow. The film will feature performances of Salt-N-Pepa’s greatest hits, including: “Let’s Talk About Sex”, “What a Man”, “Shoop” and “Push It”. Hit the flip for a clip of the group recording “Push It” from the film. 9 ‘Thor: Love and Thunder’ is officially loaded with...