Samsung Galaxy batteries might have a serious swelling issue 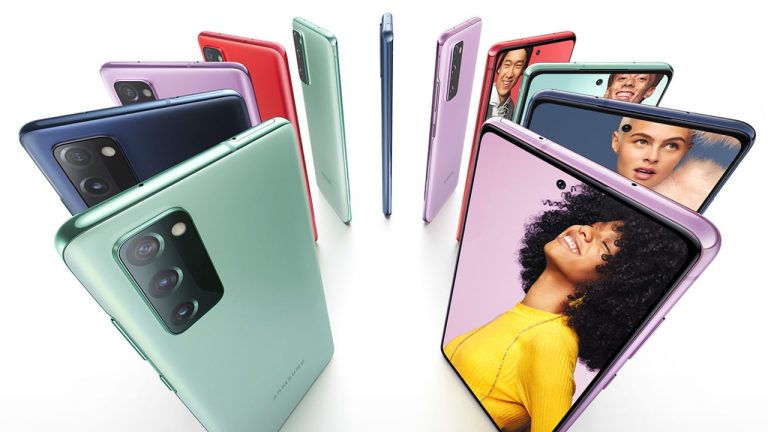 Remember the Galaxy Note 7 recalls from 2016? That was Samsung's biggest smartphone disaster to date, putting a massive dent in its reputation. The company, however, took its time to investigate the battery mess and reassure customers that future Galaxy phones would not explode and catch fire as the Note 7 did. But fast forward to 2022, another messy Galaxy year for Samsung, and it looks like the Korean company might soon have to deal with a battery swelling problem.

That said, there's no recall this time. There also haven't been any accidents reported involving fires or explosions. Also, Samsung has yet to address the findings of the YouTubers who discovered the issue.

END_OF_DOCUMENT_TOKEN_TO_BE_REPLACED

See Cher Strut The Runway In Surprise Finale At...

Seth Rogen Is Making A Movie About A Cult...