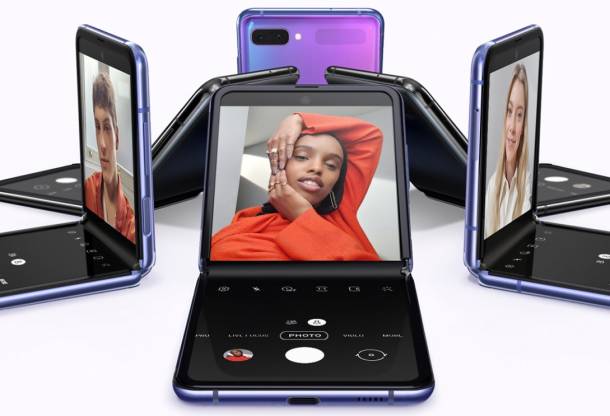 When Apple releases its foldable iPhone, we expect it to offer the high-end build quality and durability iPhones are known for. Apple will also develop unique features for the foldable iPhone, including iOS changes that will allow users to transition from iPhone to iPad use modes. And the foldable iPhone will probably outsell every other foldable on the market.

Until then, we’ll rely on Samsung to set the tone. The company started making foldables well before the technology was ready to support mass production. In hindsight, even the first-gen Galaxy Fold was a bridge too far for Samsung, launching far earlier than it should have. Samsung had to deal with a few glaring design issues that impacted the phone’s durability. But Samsung has been fixing those issues ever since, coming up with better technologies to alleviate fragility concerns. The Fold 3 and Flip 3 foldables that Samsung is about to launch should be even more durable than before, with Samsung having devised several technologies to increase their durability. 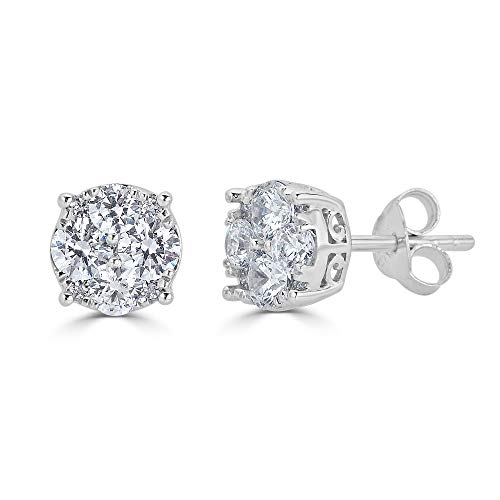 
A steady stream of recent Fold 3 and Flip 3 rumors have told us that the phones will offer several massive improvements over their predecessors. The Ultra Thin Glass (UTG) covering the OLED screen should be tougher than before, finally supporting S Pen use on the Fold 3. The Fold 2 and original Flip also come with UTG screens that are more resistant to damage than the Fold’s plastic display, but the glass is very thin, and the risk of damage is present.

The 2021 Samsung foldables are also expected to feature ingress protection ratings that will certify a feature we desperately need on this sort of device. The original Fold’s hinge let debris get into the phone and damaged the screen from the inside. Samsung came up with protections for the Flip and Fold 2 that would minimize dust ingress. That’s why the Fold 3’s rumored water and dust resistance rating would be great news.

Finally, Samsung’s trademark documentation has shown that Samsung will use several marketing terms that will include the words “armor” and “shield” soon. They’re expected to describe phone chassis and screen layers and send the message that the devices that feature Armor Frames and Armor Layers are more durable than other phones. Samsung will likely want to cover its foldables in “armor” as well.

This brings us to another durability problem that Samsung is looking to fix: protective cases. Phones made of glass still require screen protectors and cases, no matter how sturdy they might be. Glass can break upon impact, and foldable phones are no different.

Creating cases with foldable phones is a challenge because of that foldable design. Samsung is looking to provide phone cases that fold with the phone, protecting both halves and the hinge from impact. That’s according to a patent that LetsGoDigital discovered.

The documentation offers three design choices for a protective case that would work with a clamshell foldable like the Flip 3. That’s not a confirmation that the next Flip phone will come with either version of the three cases, but the patent proves that Samsung is very interested in ensuring the integrity of its foldable phones.

The foldable protective cases aren’t particularly good-looking, according to the designs seen above. But the design is ultimately not important if the cases can protect the rear glass from impact.

The same designs seen here could be used on the Fold 3 and other foldable devices in the future, assuming that Samsung wants to go forward with such accessories. However, the Fold 3 design includes an external display that allows phone operation when the main screen is folded. Devising a protective case for this use scenario will be even more challenging.

Samsung will unveil the Fold 3 and Flip 3 in July, according to recent reports. By then, we’ll probably know more details about the two handsets, including accessory designs for them.

samsung might fixed worst things about foldable phones
Read The Rest at
bgr.com This month is your last chance to upload to...