Saweetie Releases A PSA To Her Icy Gang Fans On Wednesday night, 28-year-old rapper Saweetie posted on social media about her first album delays. Originally, the album was supposed to be released in 2021. 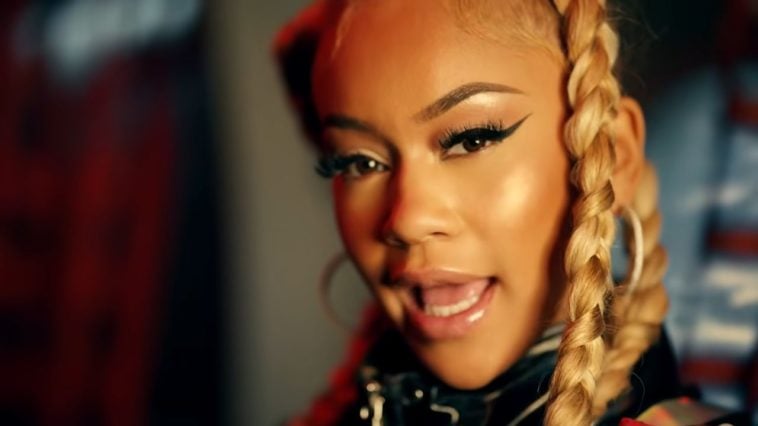 Saweetie addressed the delay in her album Pretty Bitch Music by posting an Instagram Story. The Grammy-nominated rapper reflected her past couple of years not only as an artist, but also as a human, and most importantly, as a woman.

“I have realized my purpose with the platform God has given me which is why I have taken my time with releasing music this time around,”

Regarding the progress delay, the artist stated:

“This ain’t no microwave shit! It’s baking & it will definitely be worth the taste.”

She told her fans that the album was worth the wait and explained her album’s meaning and value.

As a black woman and feminist, Saweetie sat down for an exclusive interview with Glamour Magazine UK to discuss hair discrimination and feminism earlier this June. Cardi B Spills About Her Next Tummy Tuck