An iconic cheat code has been given a 21st century update, and millions of users are only now discovering it exists.

A new TikTok video has revealed that the secret message, if said to an Amazon Alexa device, unlocks a hidden ‘Super Mode’ on the speaker, prompting anyone within earshot of an Alexa to give it a go for themselves.

Check out what we heard below:

According to @siri..official, the secret message in question is actually the Konami Code – a decades-old combination that unlocked hidden features on the classic joystick console. The code in question is, ‘Alexa, Up, Up, Down, Down, Left, Right, Left, Right, B, A, Start,’ and after trying it out for ourselves, we can confirm that this is one smart device easter eggs that actually works.

Based on other videos posted by people who’ve tried it out for themselves, Alexa has a range of responses to the code, including ‘Wrong code, try again’ and ‘Woo-hoo, power up galore!’

The Konami Code first appeared in the NES game Gradius in 1985, but was popularised in Contra, with users who entered the code in the iconic 80s game receiving 30 lives in return. 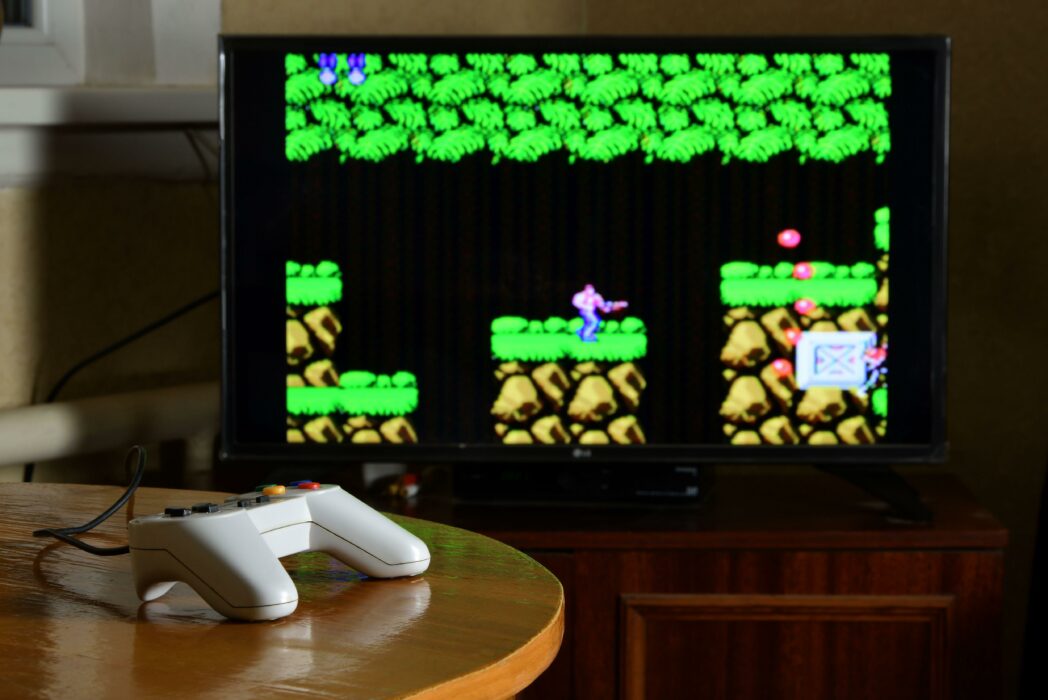 Since its emergence, the Konami Code has been repurposed by several other organisation, with websites from Buzzfeed to GenesJournal containing hidden features unlocked by the code, The Sun reports.