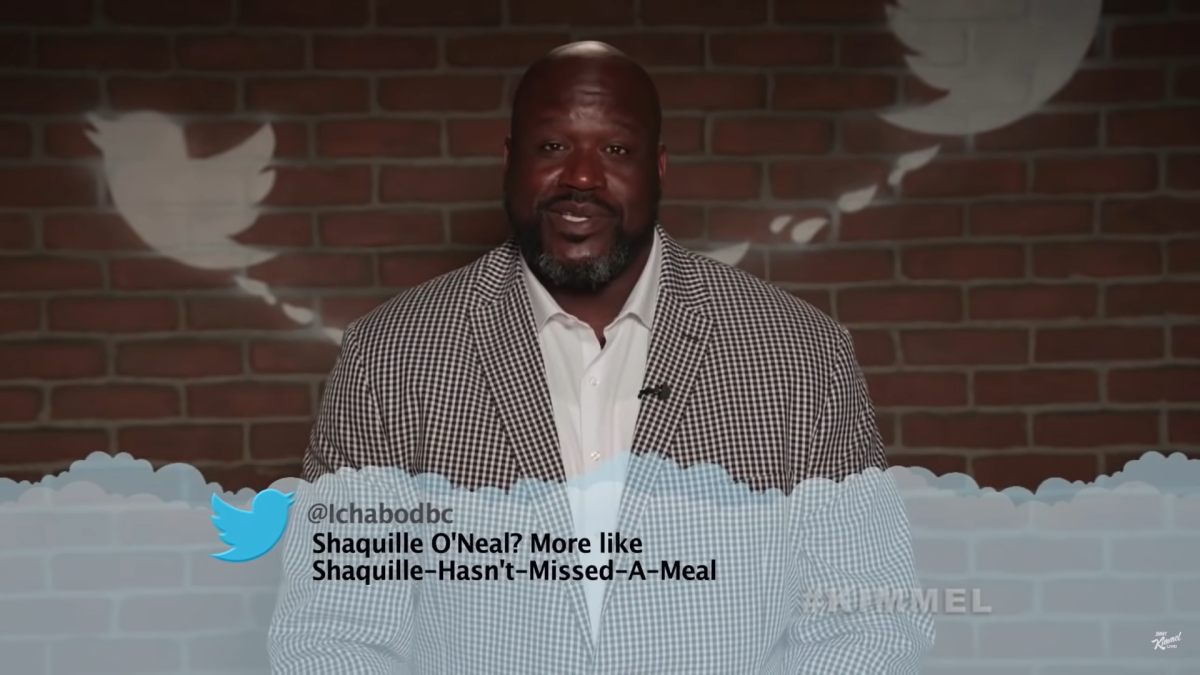 Shaquille O'Neal was a dominating beast on the NBA court that opponents were wary of. However, in his retirement, O'Neal has become a fan favorite due to his affable personality which is on display through his various media commitments across the world of entertainment.

Despite Shaq's friendliness, the 4-time NBA Champion is often the subject of ridicule from the fans for various things. This can include his NBA takes that fans don't agree with or even his size. NBA players are no strangers to anonymous hate coming in on Twitter and other social media apps, so some often see the humor in the creative ways fans insult them.

All the players took the tweets in positive spirits and joked back with the audience. Tweets that are selected for shows like this are usually tame but these players receive some very hateful messages off and on, especially after poor on-court performances.

NBA Fans are currently trolling Dejounte Murray for his actions at pro-am games and his budding rivalry with Paolo Banchero. Fans will always direct their energy to troll and hate on things towards others and these tweets are just another example of it.

This annual trend is quite enjoyable as the Jimmy Kimmel show picks fun tweets that will elicit fun responses from the fans. What fans can actually see being said to these players on Twitter is infinitely worse most other times. I Promised To Photograph My Daughter With Every...