Shaquille O'Neal Reveals Kobe Bryant Was Motivated To Go Bucket For Bucket With Michael Jordan When They Faced Each Other: "Every Time Mike Scored He Knew He Had To Score." 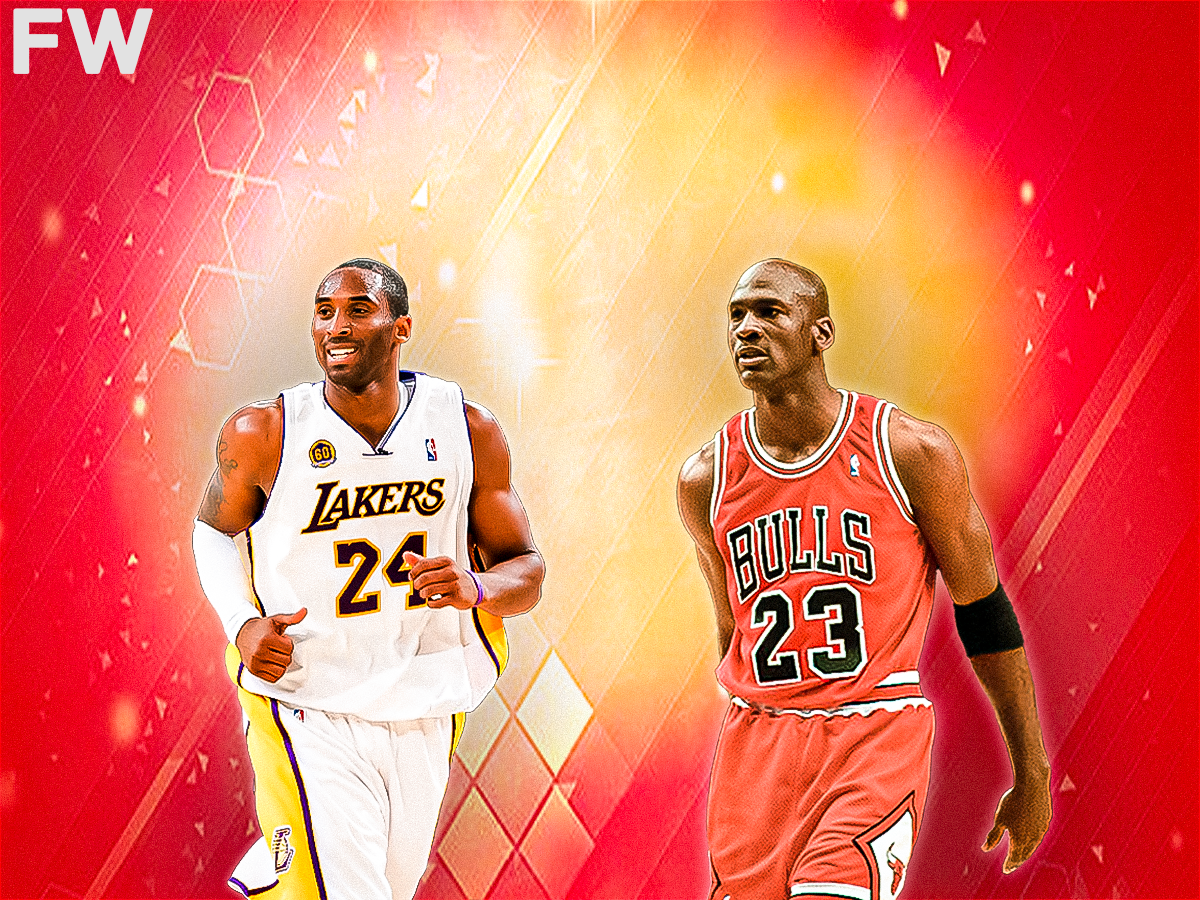 Kobe Bryant is one of the greatest shooting guards of all-time, and he is widely viewed as a top-5 player to ever play basketball. It is well-known that he modeled almost the entirety game off of Michael Jordan, with both players preferring to operate from the midrange area.

“Kobe emulated his game after Mike. And every time Mike scored he knew he had to score. That’s what you do when you go against a great player, aka your idol.”

There is no doubt that Kobe Bryant wasn't afraid of the moment, even when going up against Michael Jordan, who is widely considered the greatest player of all time. He once explained that he "wasn't scared or nervous" when he played Michael Jordan, adding that he was "there to compete".

Kobe Bryant let his game do the talking on the court, and that is a big reason for the respect that he receives from players and fans alike. In terms of desire to win, there was no player that was Kobe Bryant's equal during his era.

A lot of people could learn from Kobe Bryant's winning mentality, and there's no doubt that he inspired many around the world with his approach to basketball and life. He is an all-time great not only for his basketball ability but for his love of the game, and Kobe Bryant's place in the pantheon of greats is set in stone. Terance Mann Explains How The Clippers Beat The...