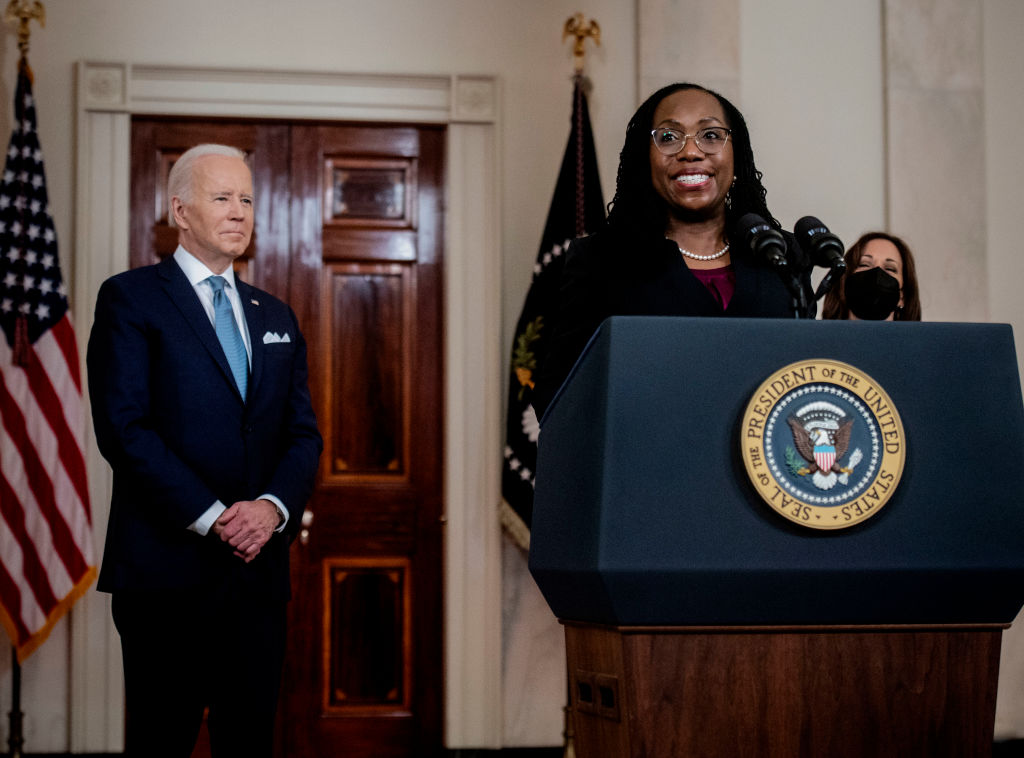 The Supreme Court is a hot a** mess and we need justices who will interpret the law correctly and for the benefit of society as a whole, not justices who look at life through the lens of politics or worse, religious values. Over the past several weeks we’ve seen SCOTUS lay down some extremely polarizing verdicts and their legal opinions have quickly become the biggest points of contention in American society.

Today, change comes to the court.

Back in February, during her confirmation hearings, then-Judge Jackson had this to say about the honor that she was poised to receive:

“If I’m fortunate enough to be confirmed as the next associate justice of the Supreme Court of the United States, I can only hope that my life and career, my love of this country and the Constitution, and my commitment to upholding the rule of law and the sacred principles upon which this great nation was founded, will inspire future generations of Americans.”

We have no doubt that she will do just that.