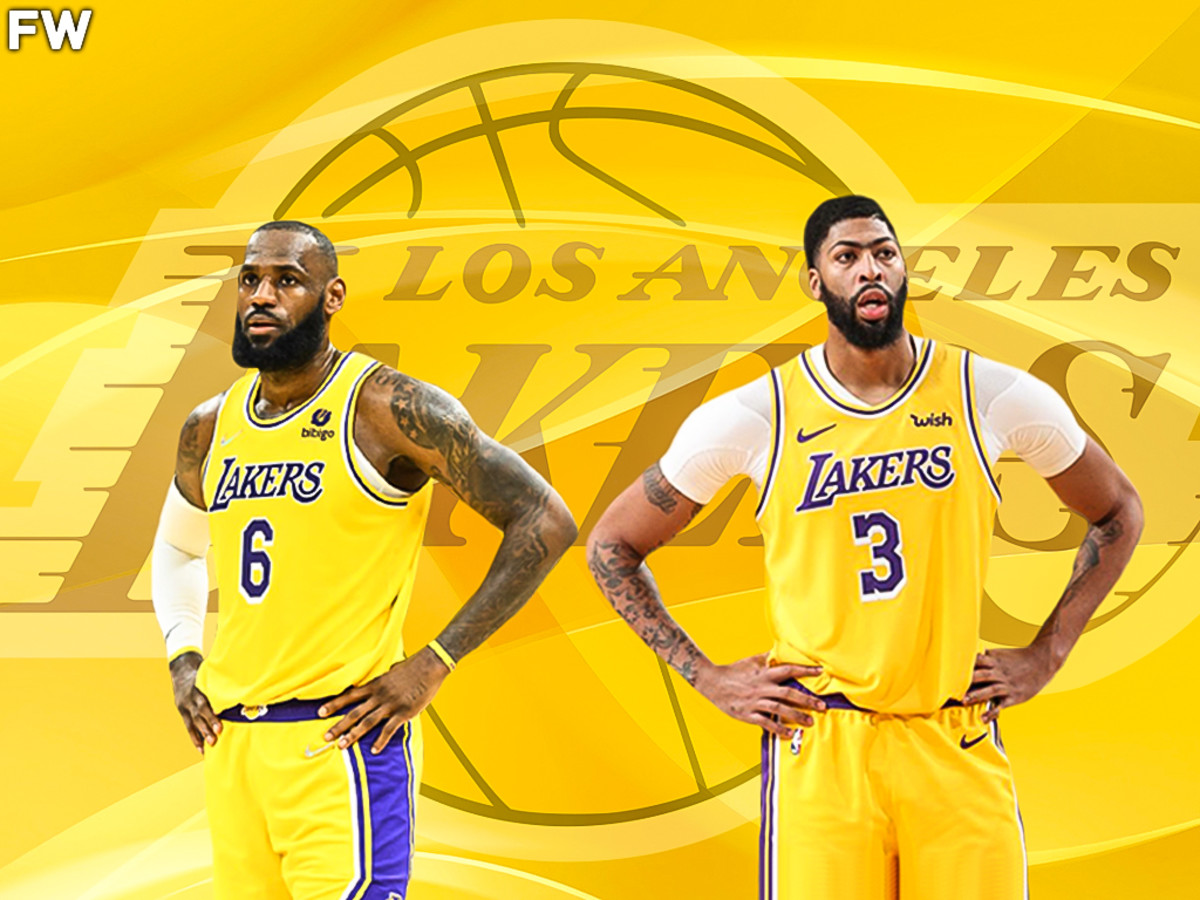 The Los Angeles Lakers were on a roll over the last 10 games, winning 8 out of them. Following that streak, the Purple and Gold also improved their record to 10-12, but the bubble finally got burst against the Cleveland Cavaliers.

The Cavaliers are having a sensational season so far and were the natural favorites to win the game against the Los Angeles Lakers. But the current form of LeBron James and Anthony Davis gave fans some hope of a close competition.

Davis, in particular, has been playing like an MVP over the last few weeks. However, against the Cavaliers, the Unibrow had to make an early exit. He was apparently playing with flu-like symptoms and could muster up the courage to play just 8 minutes against the Cavaliers.

In the absence of Anthony Davis, the Lakers couldn't overpower Donovan Mitchell and the Cavaliers. The game ended with a score of 116-102, with James having a great game. But this wasn't enough for NBA analyst Skip Bayless.

Bayless is known to be one of the biggest critics of LeBron James. And since James is currently a player for the Lakers, it naturally means he hates the Lakers as well. It was proven once again when Bayless tweeted about AD and James not being available for their teams as compared to none other than Michael Jordan.

Hey, AD and LeBron: Would you believe Michael Jordan played all 82 games NINE TIMES? He also played 81 one season and 80 another. Doesn't that make you guys feel just a little bit ashamed ... maybe even a little weak?

As mentioned by Bayless, Jordan has indeed played the full 82 games 9 times in his career. On the other hand, LeBron has played 82 games just once in his career and Davis is yet to achieve this feat in his career.

While it's a true testament to Michael Jordan's ability to stay healthy to compete for as many games as possible, the Chicago Bulls legend did retire from the league twice. That may have helped him in having better conditioning. Lakers Need To Make A Trade To Maximize Anthony...