Even if it may not quite feel like Christmas, cozy up with the biggest mug of eggnog and get into the holiday spirit with these five must-watch Christmas movies dating back to the early 2000s. 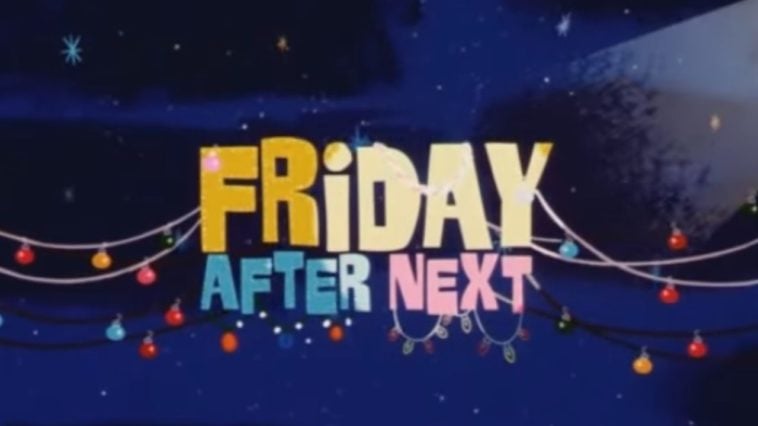 199 Views
Comments Off on SOHH You Love Christmas? Top 5 Holiday Movies To Watch This Holiday Season

Some of the best Christmas movies dating back to the early 2000s feature well-known musicians and actors. Here are the top five Christmas classics to watch:

The 2007 film is a holiday staple filled with plenty of stars on the TV screen, including Chris Brown. In the movie, the family’s matriarch Ma’Dere Whitfield played by Loretta Devine, gets her family together for the holidays only to have secrets surface causing strains in relationships.

Of course, like any Christmas movie, the family soon comes together and learns to love each other despite their downfalls.

The 2013 movie, The Best Man Holiday, was a sequel to 1999’s The Best Man, which follows the lives of lifelong friends filled with ups and downs. The holiday movie came nearly 15 years after the original movie and stars actors like Nia Long, Taye Diggs, Regina Hall, and Terrence Howard.

As the story unfolds, their characters realize how easy it is to remember rivalries despite not being together for many years.

Another film series that became a holiday tradition, was released in 2002. Friday After Next features Craig (Ice Cube) and Day-Day (Mike Epps) back in the neighborhood, working as mall security for the holidays.

The two cousins must make rent before the holidays are over after a ghetto Santa Clause breaks into their apartment, stealing their money.

Queen Latifah and LL Cool J star in this 2006 holiday film that follows a woman who suddenly discovers she has weeks to live after getting diagnosed with a terminal illness. Georgia (Latifah) then decides to live the best weeks of her life following her dreams and becomes involved in a romantic relationship with her longtime crush.

One of her children decides to cheer her up and asks a department store Black Santa (Chestnut) to pay her mom a compliment. Union and Chestnut soon begin to fall in love with one another.

CMG signee GloRilla told her Twitter followers that she has been avoiding pork for months and wasn’t aware that it also included ham. It appears the news also ruined her Thanksgiving last week. 7 Planning a Weekend in Belgium? These Cities Should Be at...

8 Interviews with people in prison about how they make...