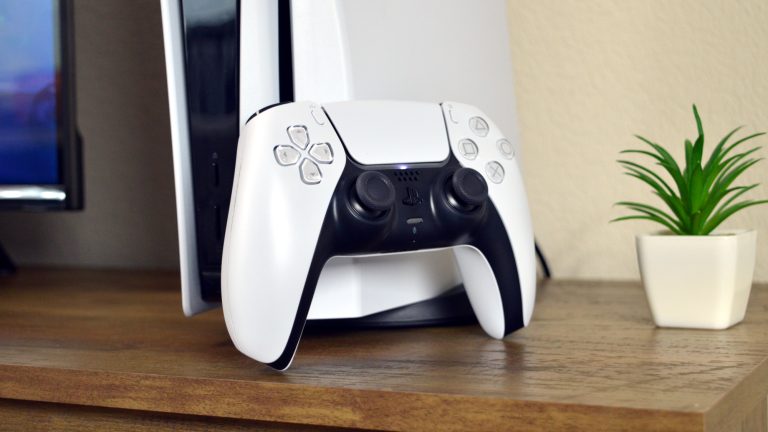 There are not many deals in gaming better than Microsoft's Xbox Game Pass subscription program. For $10 a month, you'll gain access to hundreds of Xbox games that you can play for as long as your subscription is active. The program also features exclusive titles such as Halo Infinite, Forza Horizon 5, and Psychonauts 2. For years, PlayStation fans have been wondering when Sony would step up with a competing service. Now, according to Bloomberg, PlayStation's answer to Xbox Game Pass should be much closer than expected. In fact, Sony might be ready to announce it within months.

END_OF_DOCUMENT_TOKEN_TO_BE_REPLACED

The post Sony might give PS5 a huge upgrade to compete with Xbox Game Pass appeared first on BGR.