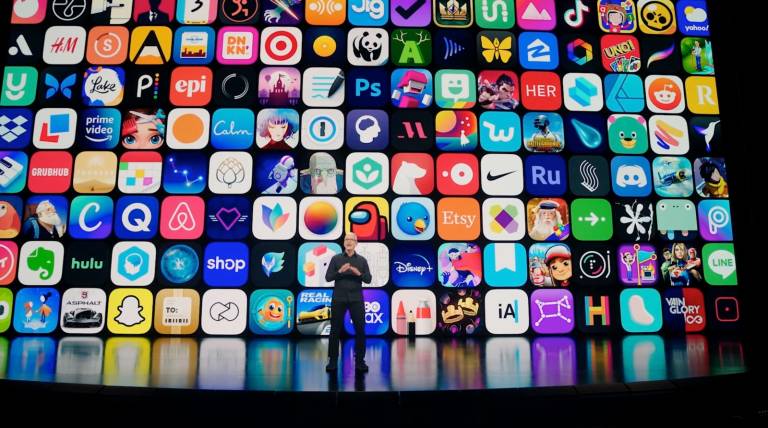 iPhone users who don't mind running potentially buggy software have been testing iOS 15 since June. But most users just got access to the final iOS 15 release last week. Some of them discovered that the new operating system brought over an issue that might feel familiar. Sometimes, a new iOS release might hurt battery life. Beta testing is supposed to catch and fix these issues. However, it appears that some people running iOS 15 on their devices have experienced severe battery drain. Some of these issues might go away soon after the install, and there are ways to improve battery life. But there might be other things impacting iOS 15 battery life, like third-party apps. And Spotify seems to be one of the iOS applications draining iPhone battery significantly after the iOS 15 upgrade.

END_OF_DOCUMENT_TOKEN_TO_BE_REPLACED Enjoy your music and environmental awareness...