This story is heartbreaking… 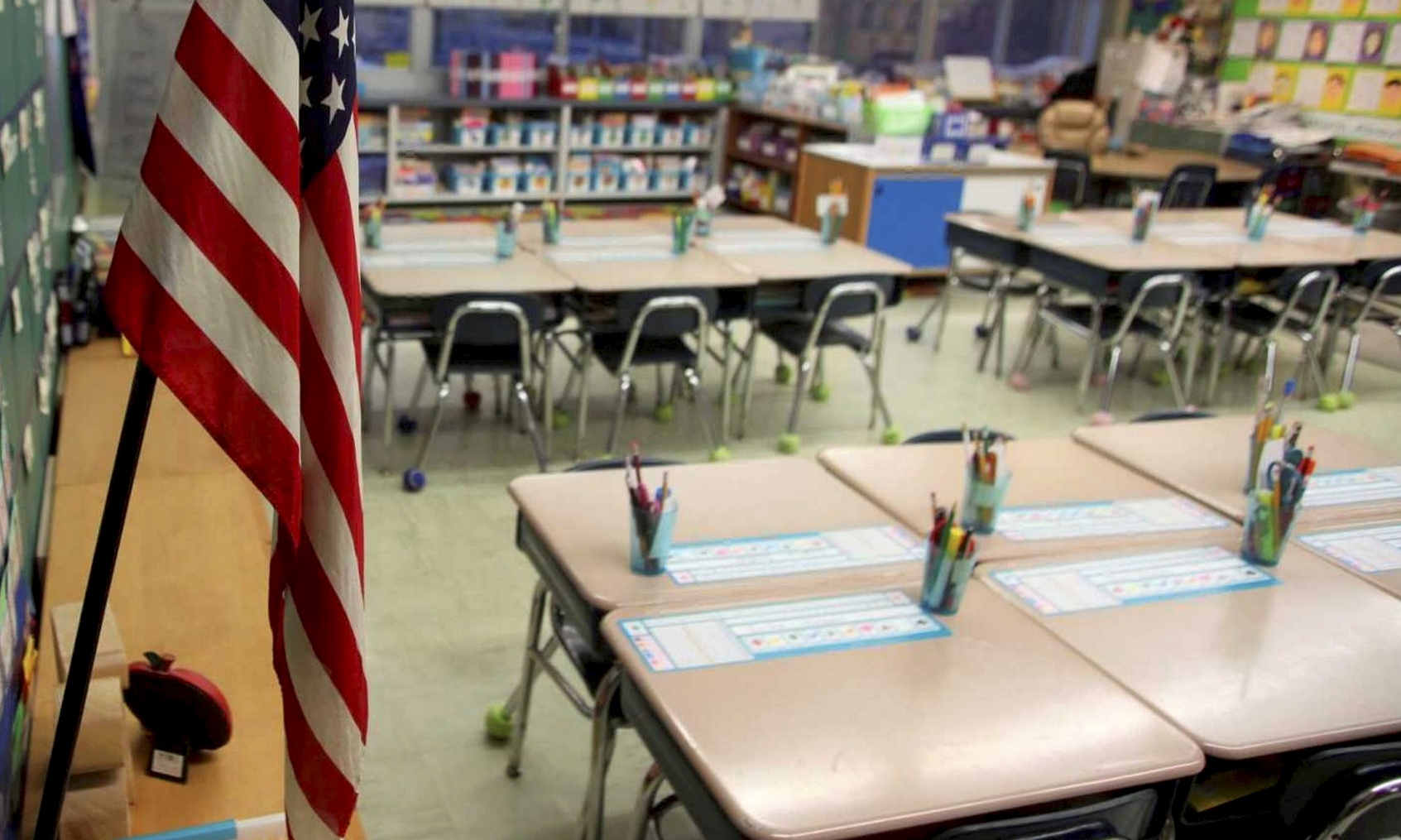 Back in November, we reported on the suicide of a 10-year-old girl named Isabella Tichenor who took her own life after suffering from the racist bullying by her white classmates at Foxboro Elementary School in Salt Lake City, Utah. Recently, according to CBS 19 News, Isabella’s mother Brittany Tichenor-Cox is speaking out and putting the school system on blast for knowing about the abuse yet doing absolutely nothing about it. In our previous reporting, we noted that the Davis School District is already under investigation by the United States Department of Justice for malpractice when it comes to protecting the very few Black students from this same bigoted bullying.

According to an update published by the Salt Lake Tribune, the school district is now under more fire for what appears to some as shading dealings. Following Isabella’s death, the community was up in arms over the fact that Brittany Tichenor-Cox had been so flagrantly ignored. In response, the Davis School District agreed to hire private investigators to look into the incident. However, they are now saying that they will not reveal who those investigators are or their qualifications.

“We won’t be releasing their names or credentials until after their report is done,” said district spokesman Chris Williams.

He said district leaders believe releasing the names would lead to “outside interference” in their work. “We want to provide them as much anonymity at this point, as possible, so they feel they can do their work without any pressure,” Williams added.

Sure, there are instances where an investigation should be confidential but when you’re already being investigated for gross negligence it seems counterintuitive to deny public transparency in a case this sensitive and potentially incendiary. Now, if these folks come back with “nothing”, the public will be far less inclined to give the school district the benefit of the doubt. In fact a media law attorney cited as Jeffrey Williams says this practice appears illegal.

“I’m not aware of any exceptions [to public records laws] that would allow them to classify the names as private,” he said. “The public needs to know who these individuals are.”

We’ll be keeping a close eye on how this case develops. Michael B. Jordan Explains Why He Went Public...