Steph Curry Reacts After Lights Go Out Mid-Shot: "I Hadn’t Seen That One Before..." 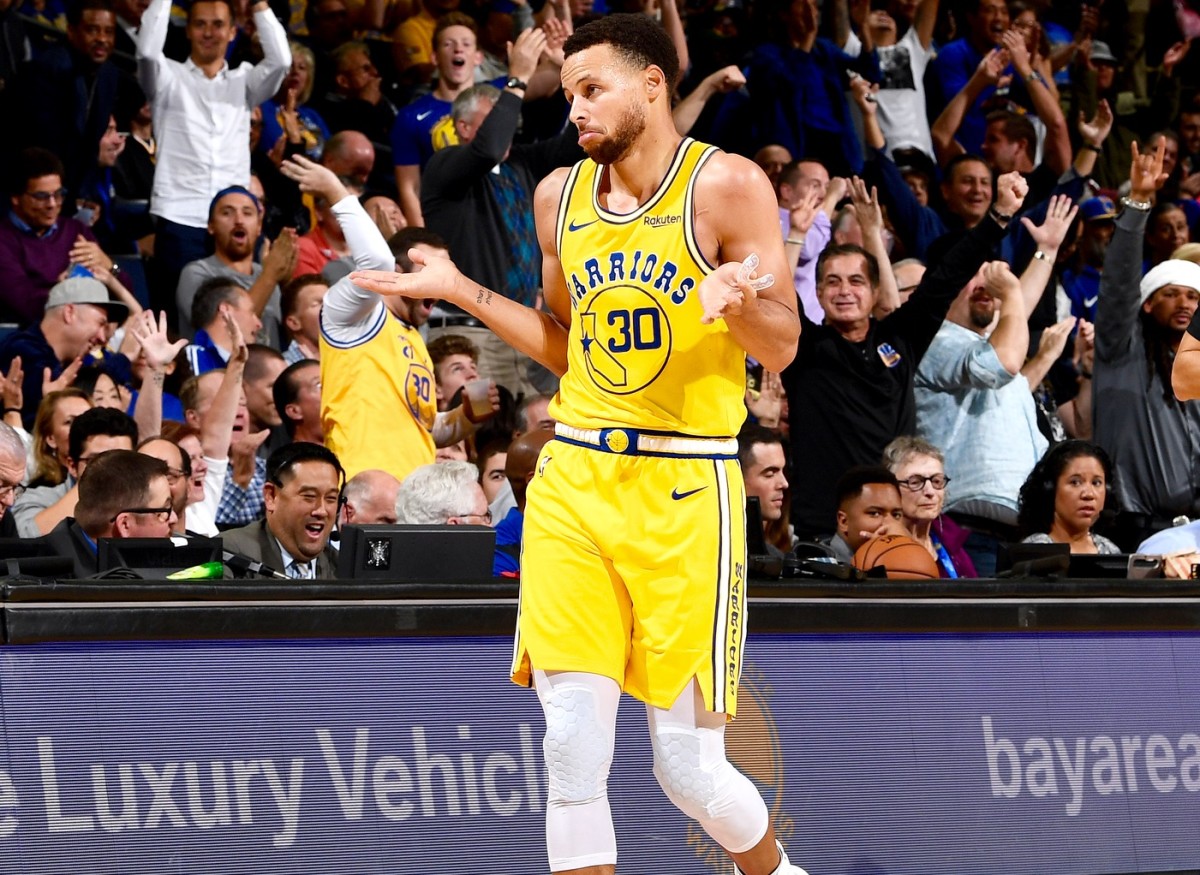 The Golden State Warriors may have lost their game against the Pelicans on Tuesday, but they were at the center of what has become the viral moment of the day.

Towards the end of the third quarter, Curry went up for a jumper, with his team down 6, when suddenly the lights go out and the arena goes completely dark. It doesn't take long for things to light up again, but all the players were visibly confused, especially Curry, who was robbed of a pretty good look.

All over NBA Twitter, fans used it as joke material, citing that the Pelicans pulled out all the stops to slow down the 2x MVP.

Curry himself responded to the moment, saying that the experience as a "first" for him...

“I hadn’t seen that one before. They tried to get me saying I shot it before the lights went out. It’s a weird situation because we were flowing a little bit, and then I guess kinda after that it was kinda a rough offensive situation.”

Whether you want to say Curry shot the lights out or the Pels discovered a new way to slow him down, it's unlikely we'll get a concrete answer as to what heck happened there.

Nevertheless, it did seemingly impact Steph in a negative way, as he went 1-13 to finish the game.

If the Warriors are to sneak into the playoffs, Curry is going to have to be better than that. We'll see if he can step up to the plate and if any other teams decide to use the Pelicans' newfound tactic against him.

steph curry reacts after lights before
Read The Rest at
fadeawayworld.net