Stephen A. Smith Believes The Golden State Warriors Could Win The 2021-22 NBA Championship 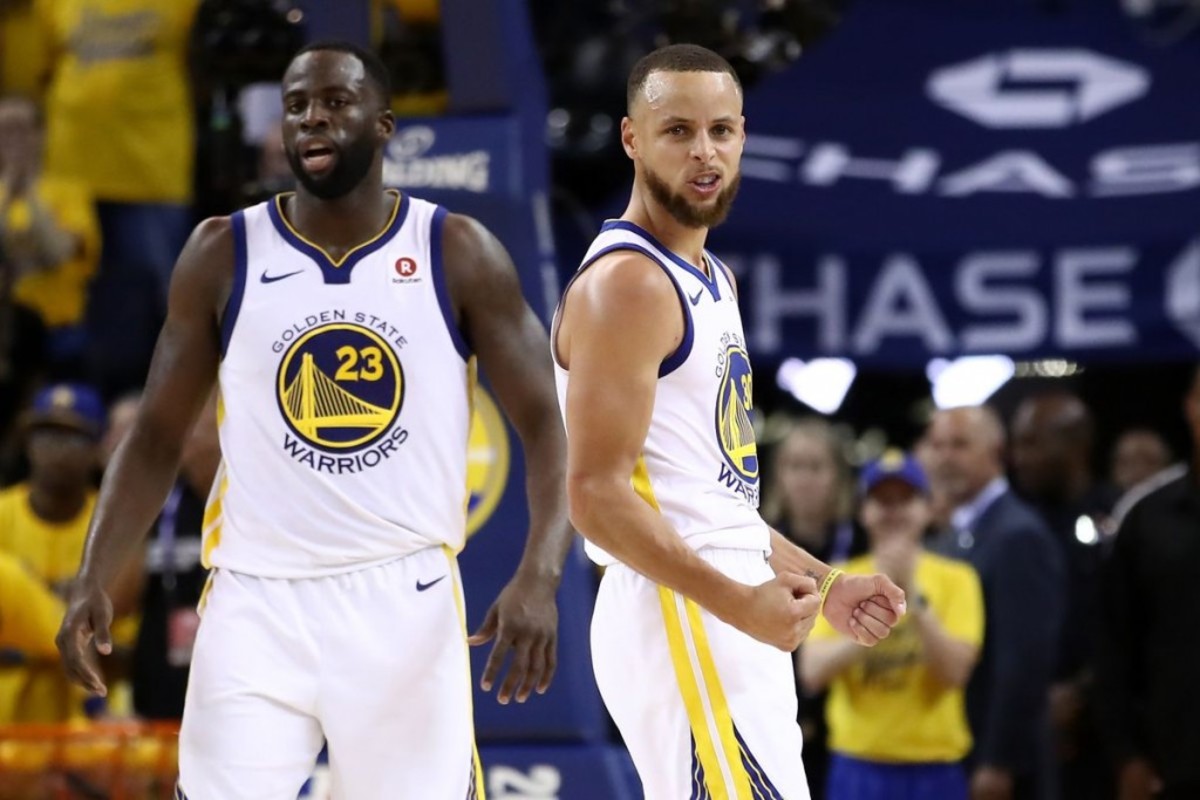 The Golden State Warriors are currently 2-0, and they've beaten both the Los Angeles Lakers and the Los Angeles Clippers already. This has certainly been an amazing start to their season, and perhaps it is a sign of bigger things to come for this team.

Stephen A. Smith has recently claimed that if Klay Thompson returns healthy, the Golden State Warriors will win the 2021-22 championship. The Warriors do have some great pieces on the roster, and the return of the other half of the Splash Brothers could make them really dangerous.

If Klay Thompson comes back healthy, the Warriors might win it all. I really mean it... Stephen Curry is the greatest shooter god has ever created... and when I think about him, and then I think about Klay coming back... Then we think about the rest of this crew. I'm looking at Jordan Poole, brother can play... Andrew Wiggins, he's no slouch...  I'm thinking about Wiseman coming back. I'm thinking about the pickup of Otto Porter... I'm just looking at this roster, the Warriors may win it all.

Those are some big expectations from Stephen A. Smith, but the Golden State Warriors could potentially get there. They have done well so far, but now they need to ride that for the rest of the season.

The Golden State Warriors have missed the playoffs for two seasons in a row, and hopefully, this year, they get back to being a competitive team. Stephen A. Smith is expecting them to be more than that though, so we'll have to wait and see if he's right.