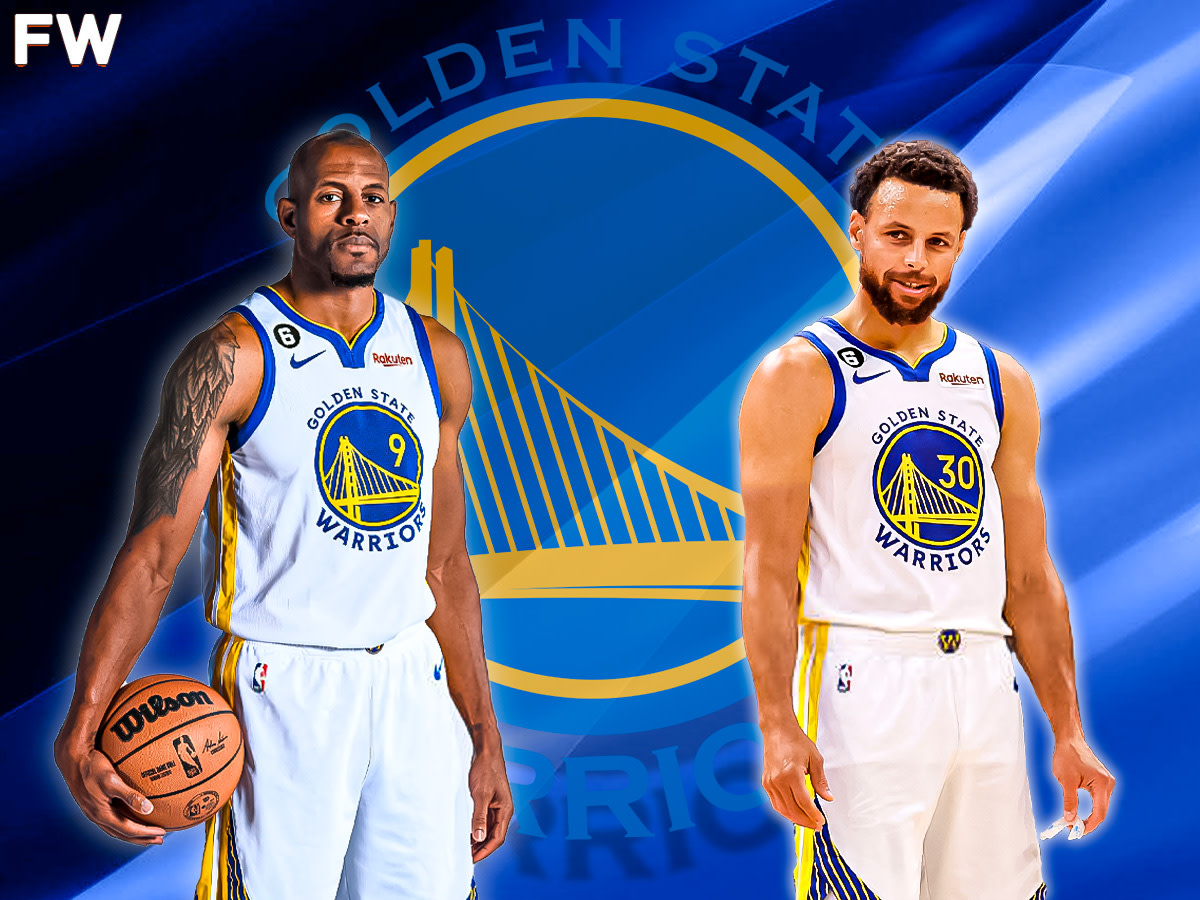 When you look at Steph Curry's illustrious resume, there are a few things that will stand out. Besides all the amazing numbers and stats, Steph's lone Finals MVP is easy to notice because it doesn't match the four championships to his name.

In 2017 and 2018, we know what happened. Kevin Durant joined the crew and took over as the team's leading scorer and go-to option. In 2016, it was Andre Iguodala who won the award, shockingly stealing the honors from Steph for his role in guarding LeBron James.

On 'The Old Man & The Three,' Curry finally opened up about that missed opportunity in 2016.

"I feel like I deserve that for sure because when you get into the Finals you don't understand the magnitude of the narrative. There's no better lesson than being in it. And so, that two weeks felt like an eternity. From game one winning in overtime and Kyrie getting hurt to game two, the no Dellevedova experience. That started the narrative of our whole back and forth. Bron was playing out of his mind. Then we go to Cleveland, we're down 2-1, it's like you're comparing my stats to other Finals MVPs. They get to Gave 4, 5, 6, and we win three in a row and win the series and Andre and his defense and his presence. But the power of the narrative is just... it can distract you from what the actual goal is. I felt like we're not winning the Finals if I'm not playing the way I'm playing and we're not winning the Finals unless Andre did what he did. So, we both thought we deserved it. But it never dawned on me that I wouldn't have another opportunity to get one or the fact that he didn't deserve it."

It would take Curry four tries before capturing that elusive Finals MVP, but he finally pulled it off in 2022 after leading the Warriors to a title over Jayson Tatum and the Boston Celtics.

According to Warriors coach Steve Kerr, it was all the talk from the haters that ultimately pushed Curry to deliver his best FInals performance yet.

Only time will tell if the Dubs can get back to the Finals and if Curry can win another MVP, but he certainly hasn't lost a step. already, Steph is one of this season's early regular-season MVP candidates and he will keep the Warriors in the play-in territory, at the very least, if he's healthy.