Steve Kerr Thinks The Andrew Wiggins Trade Was Key To The Warriors Becoming A Good Team Again: "He's Gotten So Much Better Over The Past Few Years." 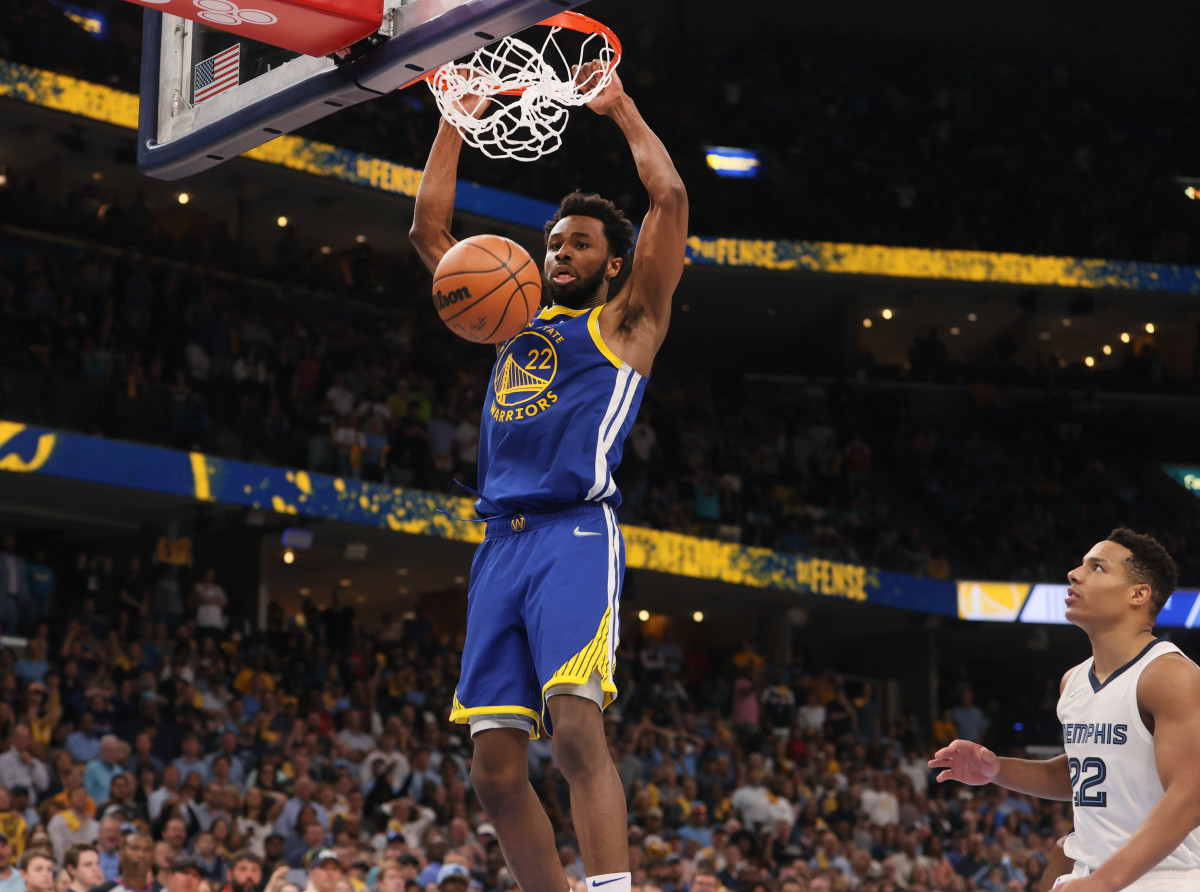 Andrew Wiggins was a first-time All-Star selection this season. He is well-known for being a two-way player who can give supplementary offense while also defending the best opposing perimeter player. Andrew Wiggins has averaged 15.9 PPG, 6.9 RPG, and 2.2 APG in the playoffs thus far.

“I think the Wiggins trade is the key to all of this. Our whole wing core was wiped out, defensively. So, the Wiggins trade allowed us to start to rebuild that wing defense. Wiggs has just been so good. He’s gotten so much better over the past few years, and he’s a perfect fit next to our guys. I don’t know where we’d be without him defensively, with his work on Luka [Doncic] and every other top wing that [the Warriors] have to face. He’s just been brilliant, so, I think that move was kind of they that Bob [Myers] and the front office made to get us back to having a playoff roster.”

Andrew Wiggins had his best playoff performance yet in Game 3 against the Dallas Mavericks, putting up 27 points and 11 rebounds. He was crucial in helping Stephen Curry lead the team to a win.

Hopefully, we see the Golden State Warriors finish up their series against the Dallas Mavericks sooner rather than later. They would get a good amount of rest before facing off against either the Miami Heat or the Boston Celtics in the NBA Finals. Andrew Wiggins is set for a key role against either team and perhaps we'll see more elite play from him in the future.