Suns GM James Jones Explains Why Contract Talks With Deandre Ayton Failed: "Anything Less Than A 5-Year Max Wasn't Something To Be Considered." 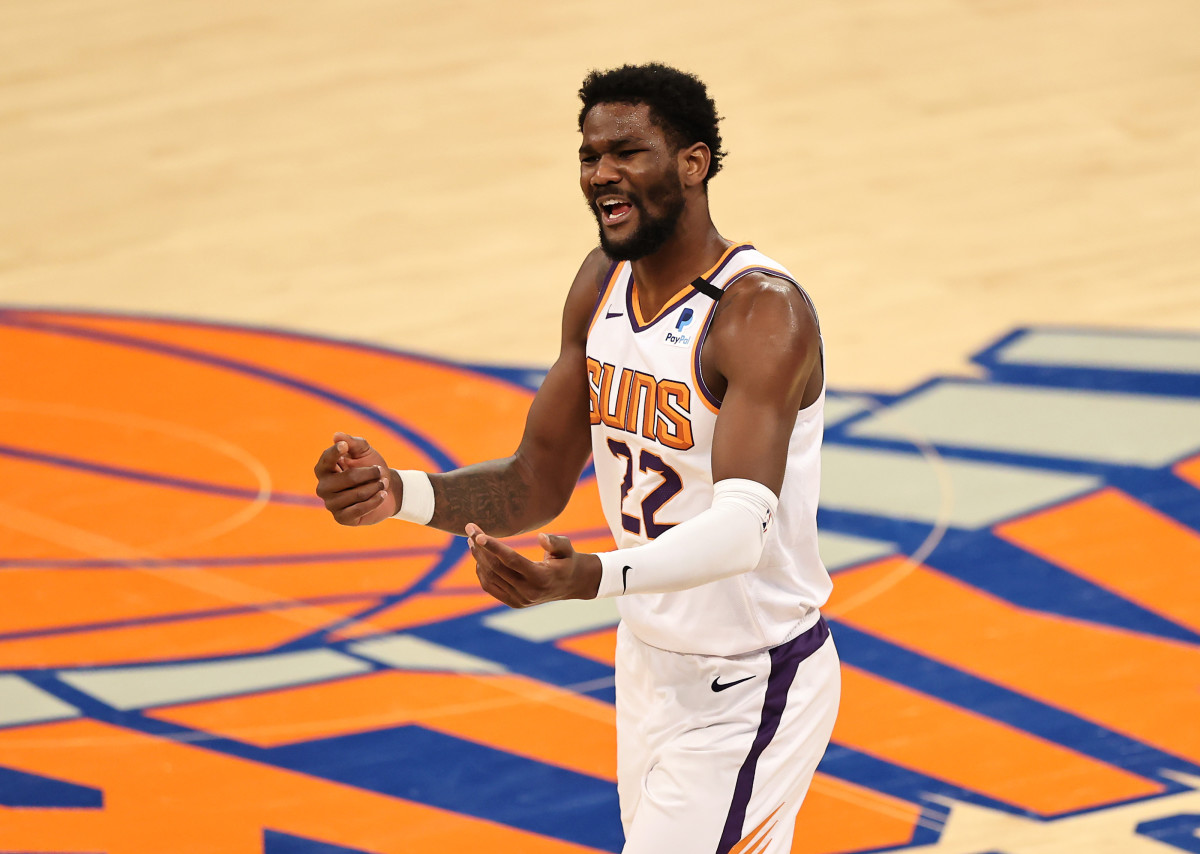 Valley of the Suns

The Phoenix Suns and Deandre Ayton have recently been in the spotlight, due to Ayton and the team being unable to agree on a contract extension. Ayton had a strong 2020-21 season, averaging 14.4 PPG and 10.5 RPG.

Phoenix Suns GM James Jones has recently spoken to Sam Amick of The Athletic about why the two parties were unable to agree on a contract extension. Jones claimed that Ayton wanted a "five year, max extension" and that his part wouldn't consider anything less. He does mention that the team did offer a shorter max-level contract during the negotiations as well.

You talk about conversations (with Ayton's representatives) — it was five year, max extension like the other peers, the other former No. 1 picks, and that's where the conversation started and ended. Anything less than a five-year max wasn't something to be considered — not something to talk about. It's evident. They talk about us having discussions on a three-year, four-year max (deals). Those are real.

However, it seems as though Jones' words were rebuked by Deandre Ayton's agents, as they claimed that there was never a max offer "of any kind" on the table. Ayton was a key part of the Suns getting to the Finals during the 2020-21 playoffs, and a lot of people believe that Ayton is a deserving max player.

But Ayton’s agents, Bill Duffy and Nima Namakian, were adamant in multiple conversations with The Athletic on Tuesday that a max deal of any kind was never offered even informally.

Deandre Ayton was reportedly "very unhappy" with the fact that the Phoenix Suns refused to meet his contract demands. There have certainly been worse players and No. 1 picks that have gotten max contract extensions after their rookie contracts, and it's easy to see why Ayton would be frustrated.

We'll see how Deandre Ayton and the Phoenix Suns do this season, but many have them as contenders for the championship. Perhaps if Deandre Ayton can play at the same high level that he showed over the 2020-21 regular season and playoffs, he'll get that max contract extension he desires. Damian Lillard Repeats That He Will Not Leave...